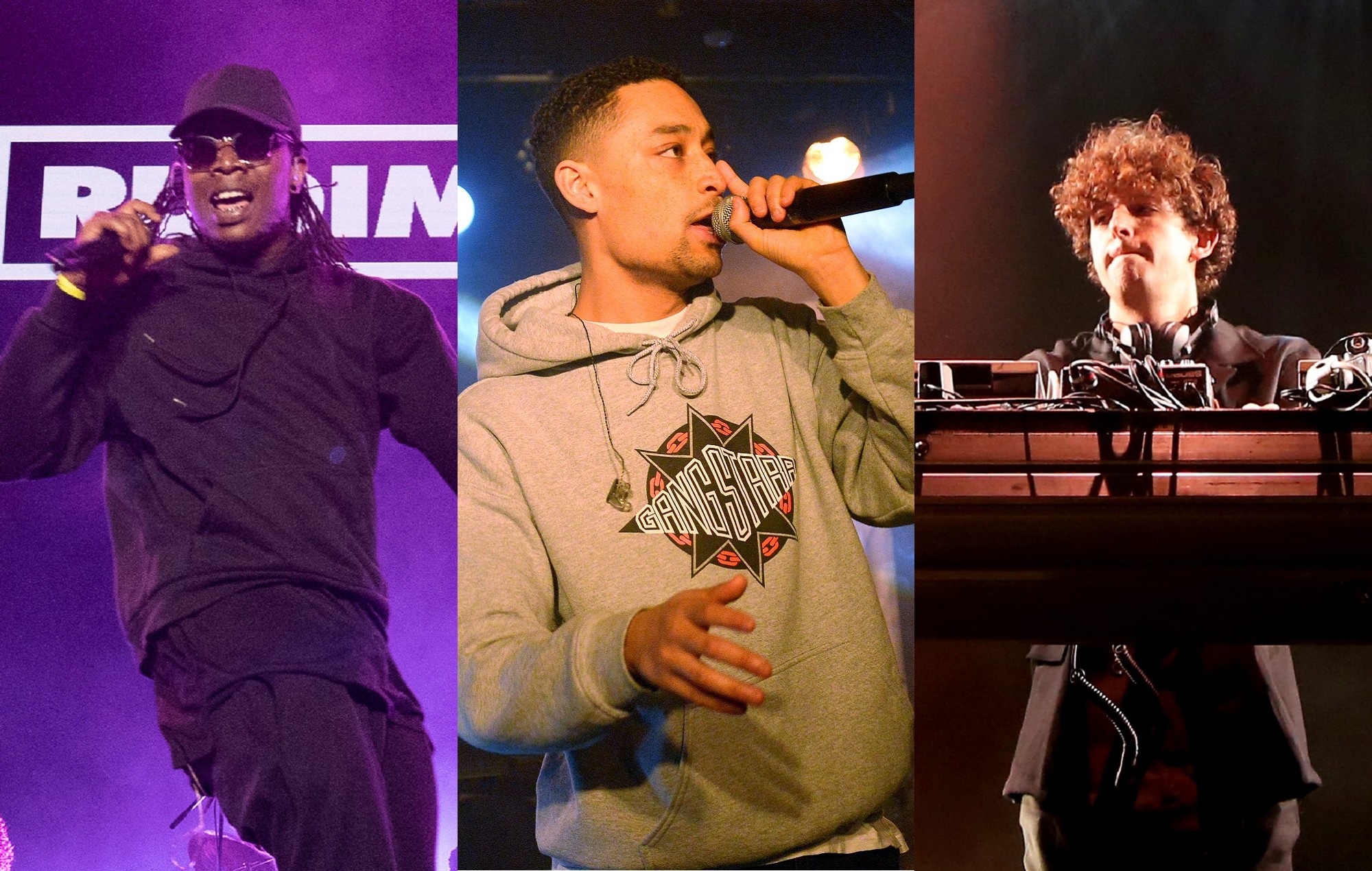 Wilderness Festival has announced its line-up for this year’s edition, which will be headlined by Loyle Carner, Jamie xx and Rudimental.

It sees Carner return to the bill, having been booked to play the event last summer before its cancellation due to the coronavirus.

This year’s Wilderness Festival will take place between August 5 and August 8 at Cornbury Park in Oxfordshire.

Your Wilderness 2021 line up is here. Join @jamie___xx, @LoyleCarner, @Rudimental, @feelmybicep (Live) & more for the unforgettable summer weekend you’ve all been waiting for.

The weekend’s non-musical bill will feature author Phillip Pullman in conversation with John Lloyd, plus a secret line-up of readers curated by Letters Live, previous guests of whom have included Russell Brand, Olivia Colman and Benedict Cumberbatch.

Most tickets for the festival have already sold out, with a limited final release going on sale to those who’ve signed up for their wait list.

Last year’s edition of Wilderness was due to be headlined by Carner, Supergrass and Foals, but was cancelled due to the coronavirus pandemic.

Both Carner and Jamie xx are also set to play at this year’s All Points East festival in London, alongside the likes of Jorja Smith, London Grammar and more.

Carner released his first new material since 2019’s second studio album ‘Not Waving, But Drowning’ in the form of the Madlib-produced single ‘Yesterday’ last November.