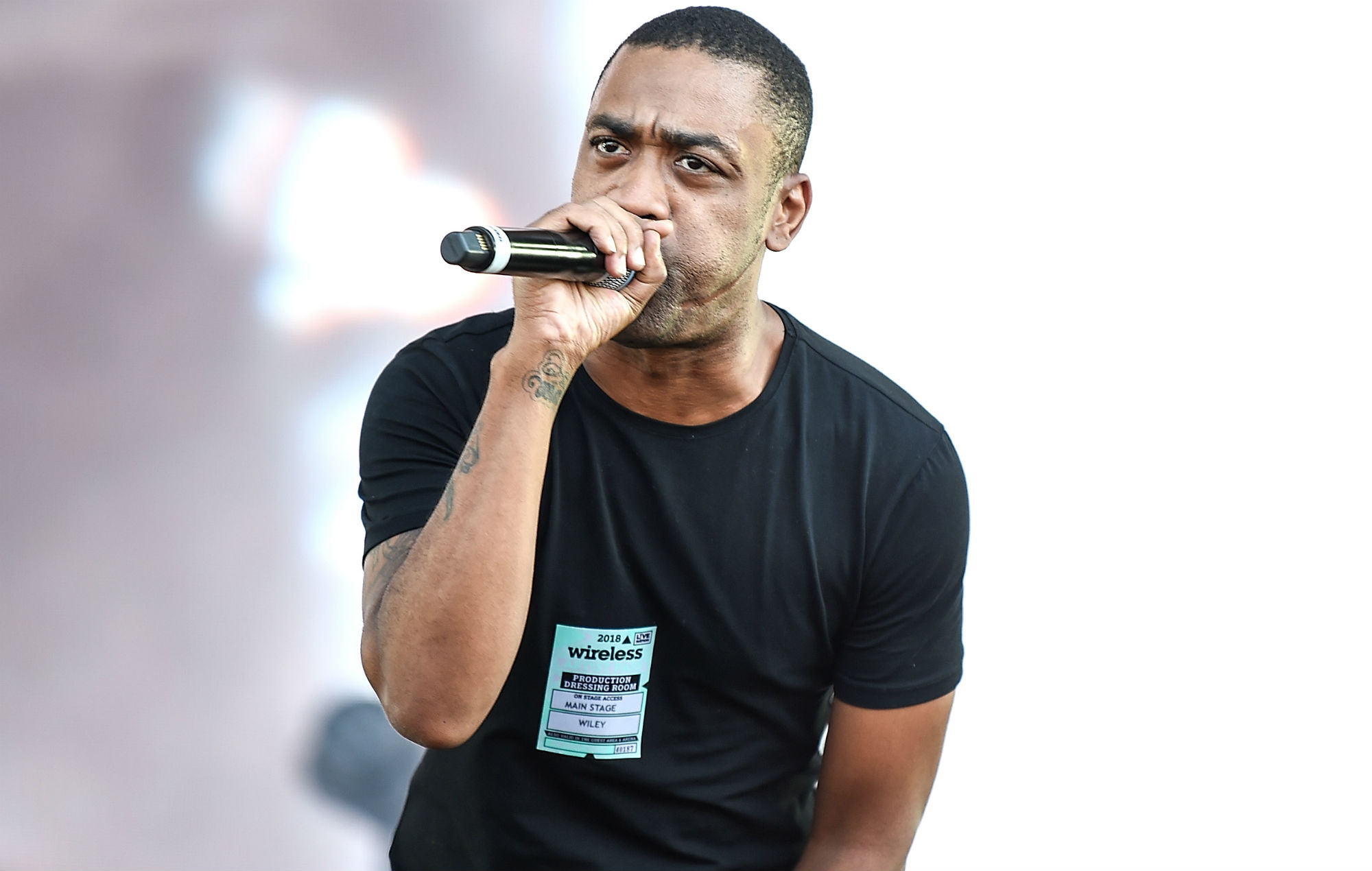 Wiley has been charged with burglary and assault after breaking into a friend’s home.

The London rapper– real name Richard Cowie – is alleged to have broken into kickboxer Ali Jacko’s house and kicked him while he was relaxing with friends in his lounge.

A friend of Mr Jacko’s is believed to have called the police after a row allegedly erupted with plates apparently being smashed in the flat in Forest Gate, East London, according to The Sun.

The Met Police charged Wiley following the incident on August 28 and he is due to appear at London’s Thames magistrates’ court next Monday (August 13).

Police told The Sun: “Richard Kylea Cowie Jr, of Tower Hamlets, has been charged with assault by beating and burglary dwelling – with intent to cause damage.

“The occupant, an adult male, sustained a minor injury.”

The rapper is said to have used Mr Jacko’s recording studio before the pandemic.

It comes just over a year after the rapper faced widespread criticism for launching an antisemitic rant which led to his eventual suspension from social media sites.

The incident resulted in the Cabinet Office confirming that Wiley’s MBE was under review at the time.

The musician was honoured with an MBE in the 2018 New Years Honours for services to music.

In the aftermath of his comments, Wiley denied being racist in an interview with Sky News.

“I just want to apologise for generalising and going outside of the people who I was talking to within the workspace and workplace I work in,” he said, claiming that a disagreement with his manager, who is Jewish, had prompted the tirade.