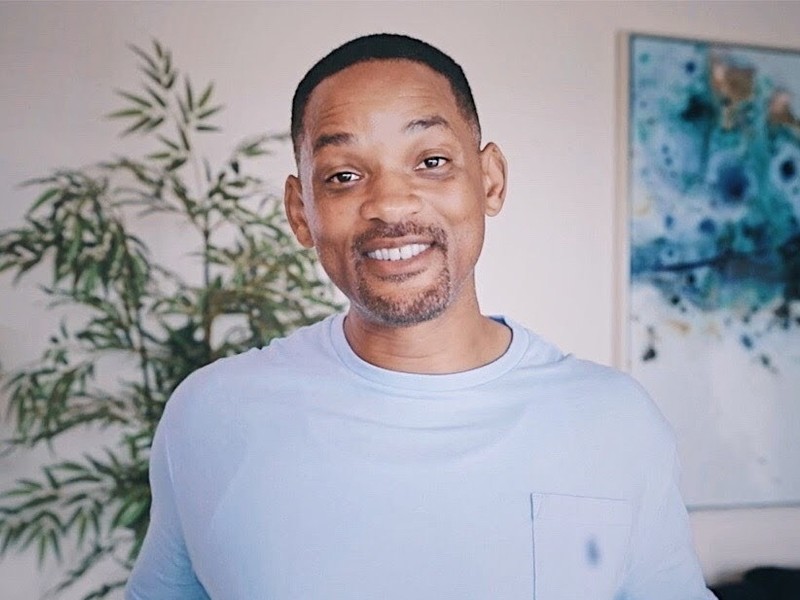 Will Smith is taking his daredevil antics to a new height for his 50th birthday. The Hip Hop legend-turned-Hollywood superstar has announced he’ll be bungee jumping out of a helicopter over the Grand Canyon in a special called Will Smith: The Jump, which will stream live on his YouTube channel.

Smith’s stunt — prompted by a challenge by YouTubers Yes Theory — is being done to raise awareness and donations for Global Citizen’s education campaigns. The advocacy organization is raising money for Education Cannot Wait, a fund designed to bring education to 75 million children in crisis-affected areas.

Fans who donate to the cause through Omaze will have a chance to celebrate Smith’s 50th birthday with the man himself. Participants can enter with as little as a $10 donation, but higher donations increase the chances of winning.

The lucky winner will get hang out with Smith and his family, take a birthday photo with him (that might end up on his popular Instagram account) and FaceTime a friend while hanging out with the Fresh Prince. The recipient will also be flown out to the Grand Canyon and receive hotel accommodations.

All fans can watch Smith’s big jump live on YouTube on September 25. The exact time of the event will be revealed at a later date.