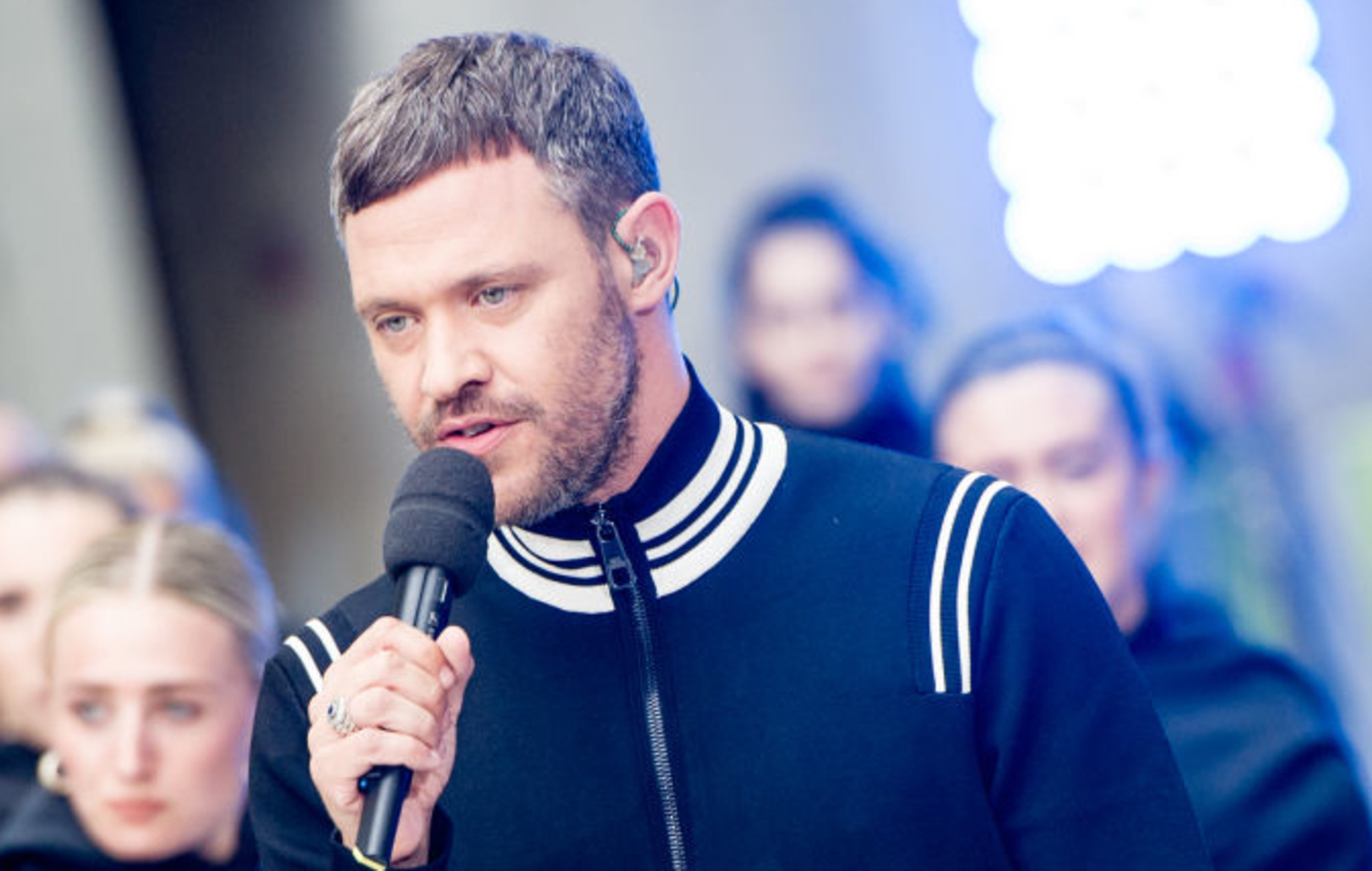 Will Young handcuffs himself to gates of dog-breeding centre

Will Young handcuffed himself to the gates of a dog-breeding centre this afternoon (November 16) in Cambridgeshire.

The pop star joined animal rights protesters from ‘Camp Beagle’ to campaign for the closure of MBR Acres in Wyton, near Huntingdon. They were also demanding the release of the dogs in the facility and to end its use of beagles in laboratory testing.

According to BBC News, Young travelled to the demonstration “because I am a dog-lover, an animal-lover and a human-lover; I come with no hate and aggression”.

“People are unaware there is still animal testing in this country and it is not needed,” Young said. “I couldn’t sit at home and not do nothing [to] bring attention to the plight of these animals.”

The former Pop Idol winner said he would be protesting regardless of his profile. “All protests, all movements, need little boosts. As someone who has [fans and social media followers] I couldn’t sit at home and just write another song or another book,” he said.

Young at one point handcuffed himself to the gate of the Marshall Bioresources facility, but later released himself after he was spoken to by police, who he described as “brilliant”.

“Officers spoke to a man handcuffed to the gates and he has since released himself from the handcuffs and moved away from the entrance,” Cambridgeshire Police said of Young’s actions. “Our response to the protests in Wyton has been impartial and proportionate, balancing the right to protest with the right of staff at the site to go about their lawful work.

“We are ensuring a safe environment for protesters to express their views peacefully and staff at the site to do their work, which is protected under the Serious Organised Crime and Police Act 2005.”

Marshall Bioresources said in a statement that the High Court last week extended the injunction against protesters “committing unlawful activities” at its Wyton and Grimston sites.

The company said it had “no interest in stifling legitimate protest provided it is conducted lawfully and peacefully”.

Respect to @willyoung thank you for such a committed objection to the cruelty going on at #MBRAcres 👏👏👏 https://t.co/FR4vwhXxxV

“All protesters are now currently barred by the court from accessing a designated exclusion area in front of the gates to the sites to restrain the unlawful campaign of harassment, trespass and criminal damage directed against our staff, contractors, and visitors,” the statement said. “Our business will continue to manage and run its operations in full compliance with Home Office regulations and with our normal high welfare standards.”

It added: “We remain proud of what we do every day because our work allows the progress of medicine to save millions of human and animal lives.”

Ricky Gervais and Peter Egan are among those who have previously called for the facility to close.

Elsewhere, Paul McCartney has urged world leaders at COP26 to acknowledge the impact of animal agriculture on climate change.

McCartney founded the Meat Free Mondays campaign in 2009 alongside his daughters, Mary and Stella. The initiative “encourages people to help slow climate change, conserve precious natural resources and improve their health by having at least one plant-based day each week”.

The McCartney family recently joined the likes of Moby, Joaquin Phoenix, Rooney Mara and Ela Gandhi (Mahatma Gandhi’s granddaughter) in calling on COP26 delegates to adopt the Plant Based Treaty as a companion to the Paris Agreement.

“We believe in justice for animals, the environment and people. That’s why we support the Plant Based Treaty and urge individuals and governments to sign it,” the McCartneys said in a joint statement.