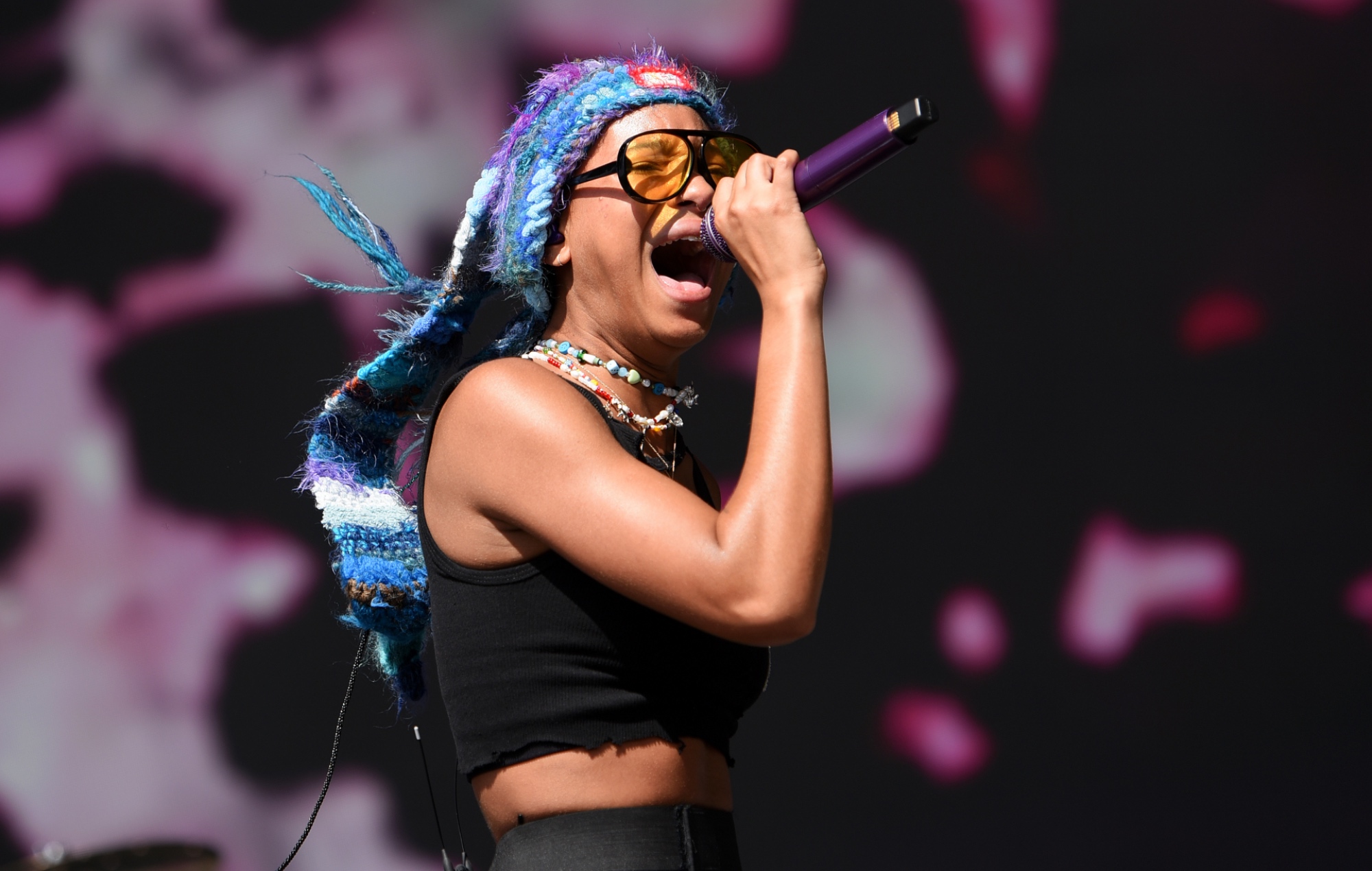 WILLOW has spoken to NME about her debut novel ‘Black Shield Maiden’ and how she could “definitely” see herself quitting music to become a full-time author.

Announced earlier this year, Black Shield Maiden is the first in a fantasy series and is WILLOW’s first novel.

Co-written by Jess Hendel, Black Shield Maiden tells the story of Yafeu, a young warrior who is stolen from her home in the Ghanaian Empire and thrust into the world of the Vikings. There she discovers a strange new world and encounters a kindred spirit in Viking princess, Freydis. Alongside Freydis, she sets out to alter the course of history and become one of the legendary shield maidens.

According to the release, the book “makes visible the histories and mythologies of medieval African peoples, and women of the Viking age, which have been erased by dominant Western narratives in media and education.”

Speaking about the book in the latest in NME’s In Conversation series, WILLOW explained how, “I’m just a nerd. I love history and I love analysing how humans interacted. Realistically, I love prehistoric egalitarian human societies and how they decided to gather, come in tribes and communicate with one another. That is really interesting to me.”

She went on to say that Black Shield Maiden “isn’t that far in history but bottom line, I want this book to look into how people lived in the past, in order to inform our future.”

WILLOW then said she hopes the book “teaches us something that our ancestors did a little differently, to make our lives a little bit less hollow in the 21st century.”

She continued: “I love reading, some of my favourite artists are authors. I just always wanted to be an author, even before I wanted to do music. I love literature, I just think it’s a really beautiful artform.”

Asked if she could ever see herself quitting music to become a full-time author, WILLOW replied: That could definitely could happen. Who knows. I love books, I love reading so hopefully.”

Speaking about the future, WILLOW said how “there’s always some random stuff I’m getting myself into but what I do know is that it’s going to be fire.”

WILLOW released her latest album ‘<COPINGMECHANISM>’ yesterday (October 7). In a four-star review, NME wrote: “In the poetic and thoughtful nature of it, as well as the odd glimpse of where she could go next, WILLOW’s fifth record should be noted as her breaking sonically mature new ground.”