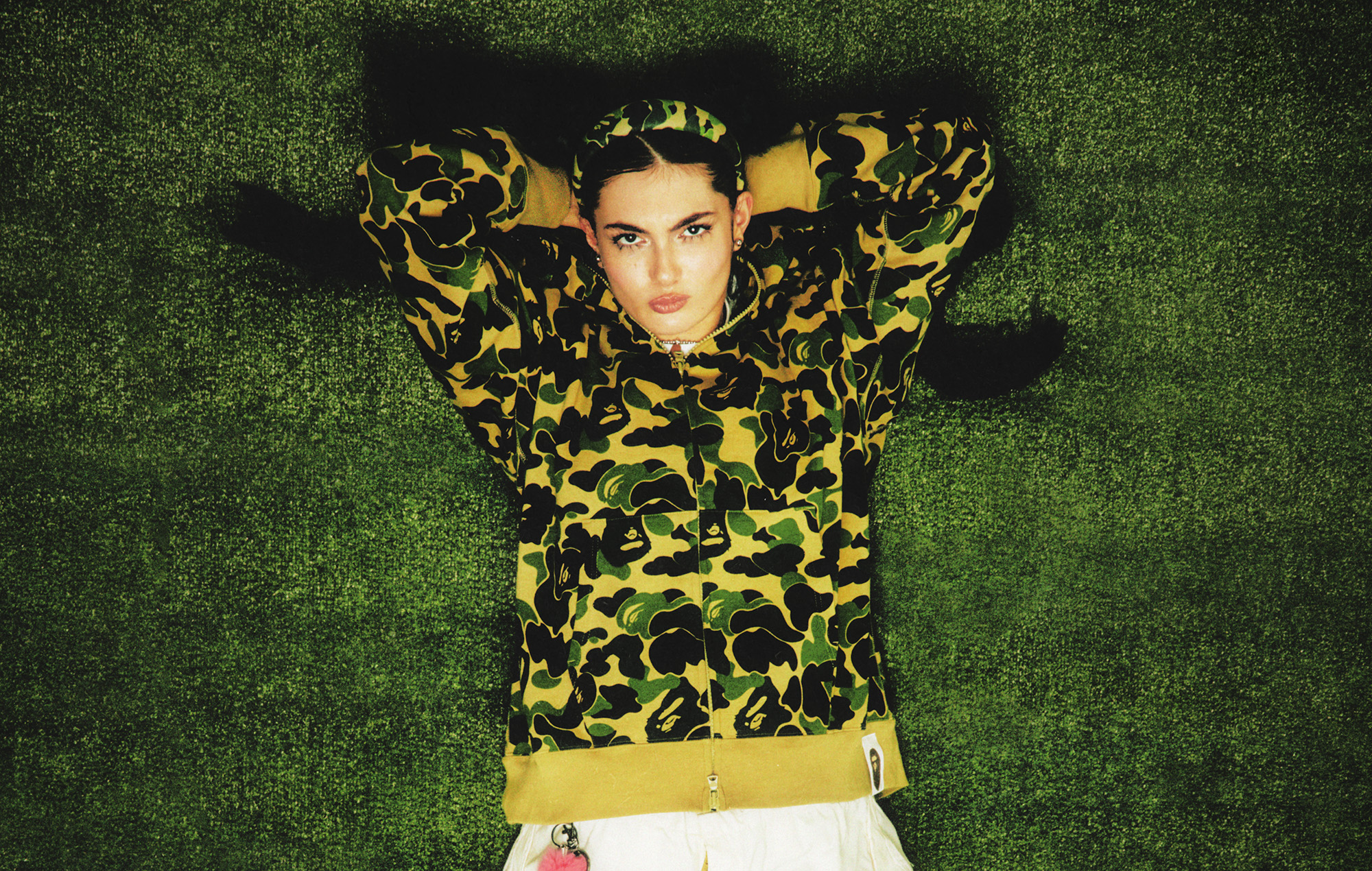 Willow Kayne has released new single ‘Final Notice’ alongside a Human Traffic-inspired video – check it out below.

‘Final Notice’ is the first new material Kayne has released since she dropped debut EP ‘Playground Antics’ earlier this year.

The track is, according to a press release, “a love letter to the junglist stylings of her hometown of Bristol” and sees Kayne hitting back at those trying to control her art. “I won’t be a clone of your other projects,” she sings during the track before rolling her eyes at the suggestion she “post more, wear less and most importantly, don’t be yourself.”

Elsewhere the video, which can be seen below, takes influence from 1999 coming-of-age drama Human Traffic and sees Kayne and her mates throwing a rave in a record shop.

‘Final Notice’ is apparently the start of a new chapter for Kayne with more music on the way.

Earlier this year, she released debut EP ‘Playground Antics’. In a four-star review, NME wrote: “’Playground Antics’ is as joyous and cheeky as its name suggests, paying tribute to her Bristol origins by hopping and bouncing through a mix of genres such as hip-hop, pop, punk, and jungle – the latter’s subtle but commanding fingerprints are all over these tracks.”

Speaking to NME, Kayne described her debut EP as “me hitting back at all the people who told me I couldn’t do it”, before talking about what comes next. “The new project is very orange. It’s different, but it’s me and I’ve never felt this ‘me’ in my life. I’m feeling really, really confident about it.”

Later this summer, Willow Kayne will play alongside Gorillaz at their All Points East headline show.