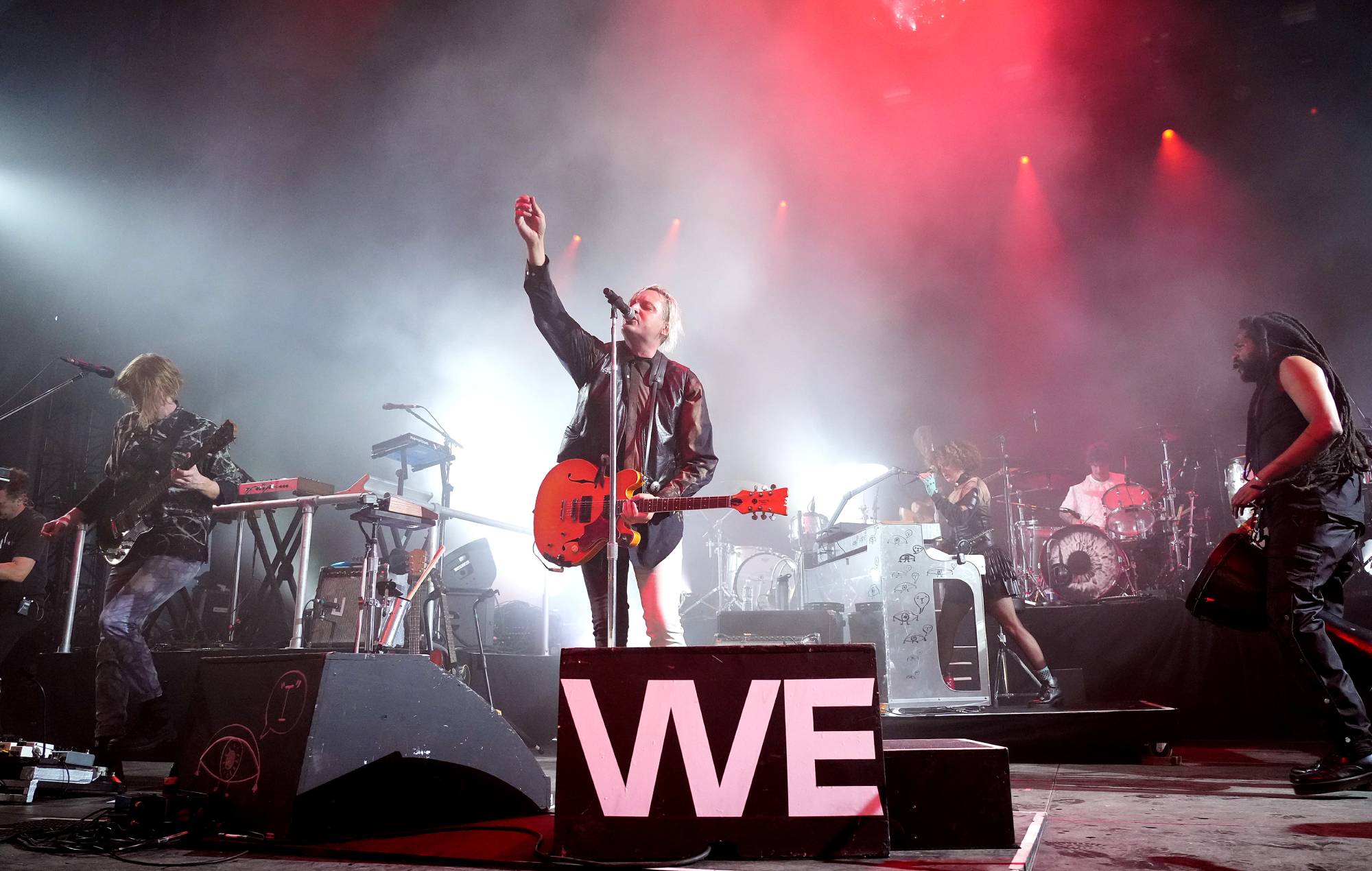 Win Butler on the making of Arcade Fire’s ‘WE’: “It was a very uncertain but beautiful time”

Arcade Fire frontman Win Butler has spoken about the experience of writing the band’s new album ‘WE’ during the pandemic.

In a new interview with the Montreal Gazette, Butler reflected on the making of their upcoming sixth studio album, during which he and his wife and bandmate Régine Chassagne, who were in New Orleans, were separated from the rest of the band due to lockdown.

“They were closing the borders to Canada,” he said. “We had written ‘Age of Anxiety’, ‘End of the Empire’ and a bunch of songs. … Régine and I were working every day in the studio. We didn’t know when or if it would be possible to get the band together. We were very inspired and very plugged in, but the world we were making the record for was changing so much.”

He continued: “The goal was to write — independent of genre — songs we could play around the piano with guitar, and to just work on structure, melody and the bones of songs as much as we could, because we had time.”

Six months later, the pair reunited with the rest of the band and ‘WE’ started to properly come together. “Every night, I would grill food and we would sit around the fire and play songs. It was a very uncertain but beautiful time.”

The band played a secret set at Coachella last weekend following a series of live comebacks over the past few weeks in New York, New Orleans and elsewhere.

The hour-long Coachella set saw the band open with recent single ‘The Lightning I, II’ before playing hits from their five studio albums to date including ‘Wake Up’, ‘Rebellion (Lies)’ and ‘Everything Now’.

They also played their new song, ‘Unconditional I (Lookout Kid)’, which was teased earlier this month. Less than a minute into the set, however, Butler stopped the show after seeing a fan in the front of the pit who needed help. Butler then called for a medic, prompting the crowd to cheer.


Arcade Fire’s ‘WE’ will arrive on May 6 via Columbia Records and has been produced with long-term Radiohead collaborator, Nigel Godrich along with Butler and Chassagne.

Speaking about the album in the Montreal Gazette interview, Butler said: “I’m really proud we’re still doing it, and still working. I’m massively proud of the new record. I think it’s one of the best things we’ve ever done. And I’m really excited for the future.”

In other news, Arcade Fire are set to headline the reopening night of London’s KOKO venue later this month. Tickets are available here.