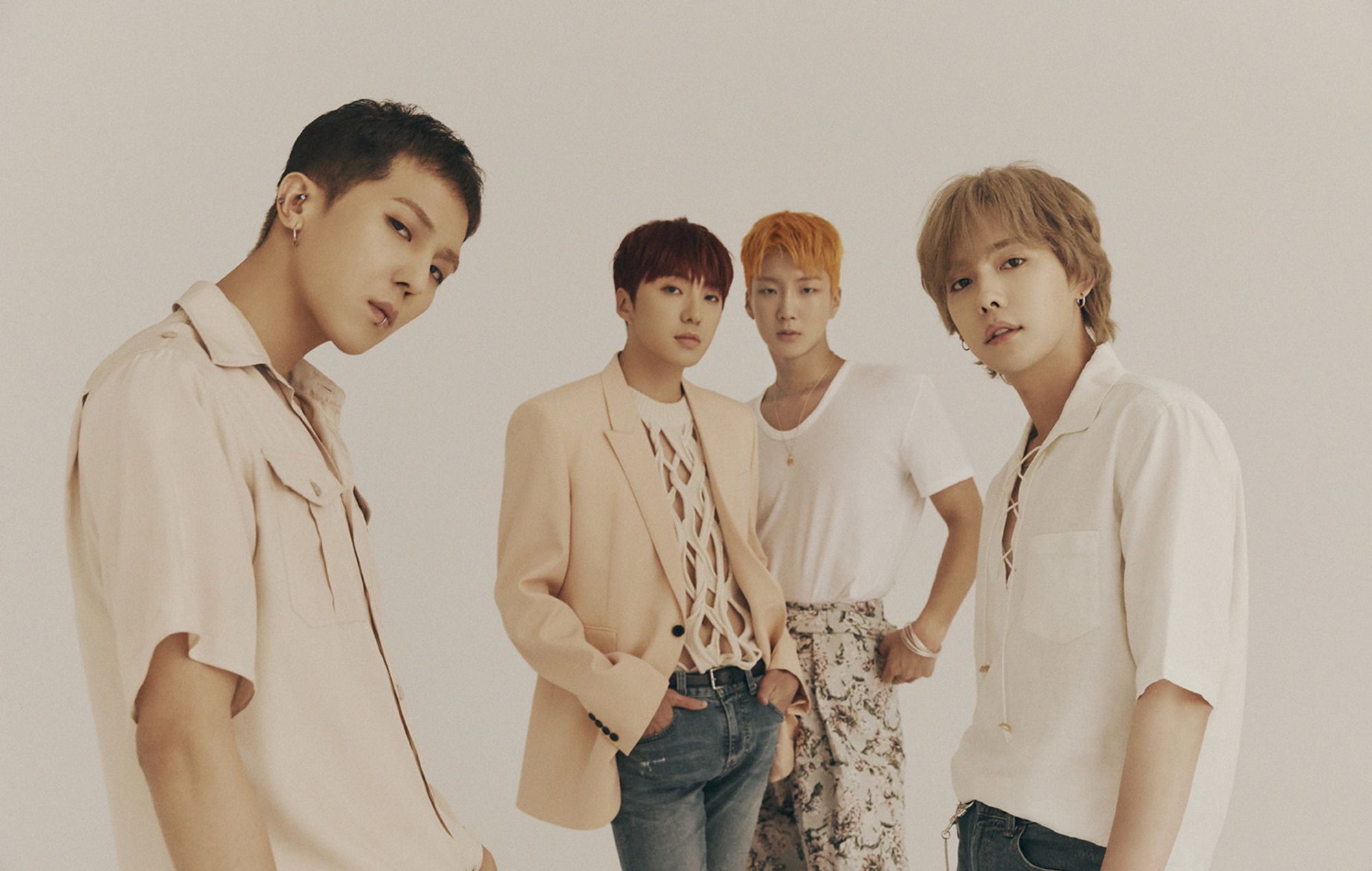 WINNER are currently preparing to release their first album in over two years.

Yesterday, South Korean news outlet Newsen reported that the quartet are working on a new album with the goal of releasing it in July 2022. The report was later confirmed by the boyband’s label, YG Entertainment in a statement to Top Star News.

“It’s true that WINNER are filming their music video,” said YG Entertainment, as translated by Soompi. However, the agency have yet to provide further details regarding an exact date and the nature of the release, saying that “we think we’ll be able to inform you of their precise [comeback] schedule soon.”

The news of WINNER’s forthcoming comeback comes shortly after member Mino revealed during his recent appearance on the YouTube channel The Game Caterers that “WINNER is preparing for a comeback”.

It will mark the boyband’s first music release in over two years, and their first since bandmates Jinu and Seunghoon completed their two-year military service. WINNER’s last release as a group was their third studio album ‘Remember’ which dropped in April 2020, led by a title track of the same name.

During WINNER’s two-year absence, Mino had embarked on numerous solo projects, including solo full-length albums titled ‘To. Infinity’ in December 2021 and ‘Take’ in October 2020. Mino is also expected to make his feature film debut in the upcoming Netflix movie Seoul Vibe.