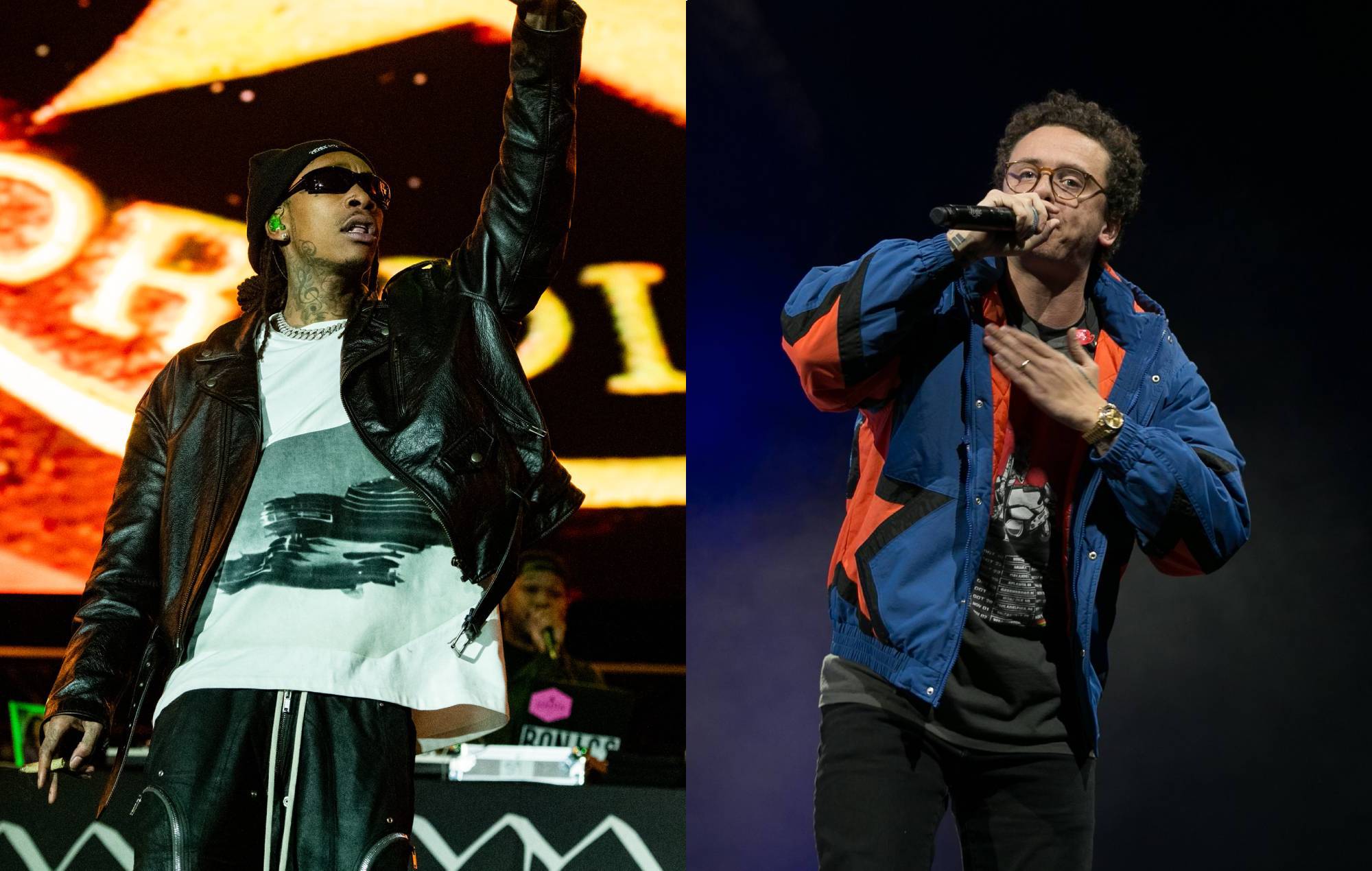 Wiz Khalifa and Logic have announced a co-headlining tour titled ‘Vinyl Verse’, which will take them across the US this summer. Find tickets here.

The announcement comes alongside news of special guests 24kGoldn, DJ Drama, C Dot Castro and Fedd the God, who will appear at various dates.

The 28-city tour kicks off on July 27 in Irvine, making stops in cities including Atlanta, Brooklyn and Nashville before finishing up in St. Louis on September 2.

Earlier this year, Logic dropped a brand new track called ‘Breath Control’. It’s the latest preview of the Maryland rapper and producer’s upcoming new album, ‘Vinyl Days’. He first announced the project last month, sharing a clip of himself in his home studio.