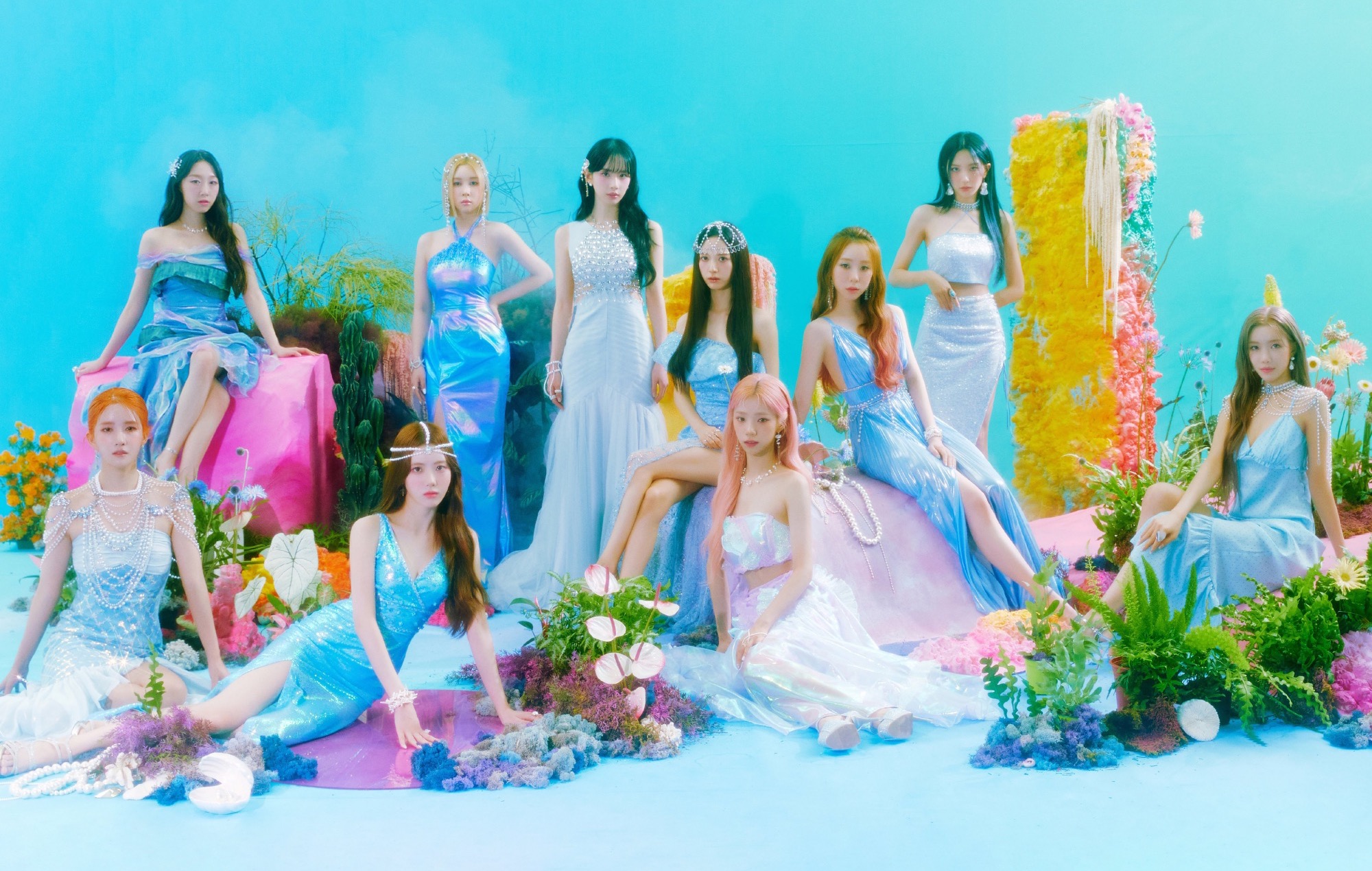 K-pop girl group WJSN have shared a stunning new teaser for the music video of their upcoming single ‘Last Sequence’.

In the new visual, the girl group don glittery blue gowns in an underwater-themed set, posing against a backdrop of clam shells and jellyfish. They appear in a luxurious underwater palace in another scene, dancing to the choreography to ‘Last Sequence’. The forthcoming single album is due out on July 5 at 6PM KST.

In addition to its title track, ‘Last Sequence’ is set to include the songs ‘Done’ and the girl group’s previously released Queendom 2 single ‘Aura’, both of which member Exy helped pen. The record’s final track ‘Stronger’ is a duet by vocalists Dawon and Yeonjung, which was also co-composed by the former.

News of WJSN’s forthcoming return first arrived last month, a day after the finale of Queendom 2, the Mnet reality TV series which the girl group had competed in and emerged the winners against K-pop acts such as Hyolyn, VIVIZ, Kep1er, Brave Girls and LOONA.

WJSN’s forthcoming project will come over a year after the release of their ninth mini-album ‘Unnatural’ last March. That release was followed by the launch of the girl group’s second subunit, WJSN The Black, which comprised members SeolA, Bona, Exy, and Eunseo.