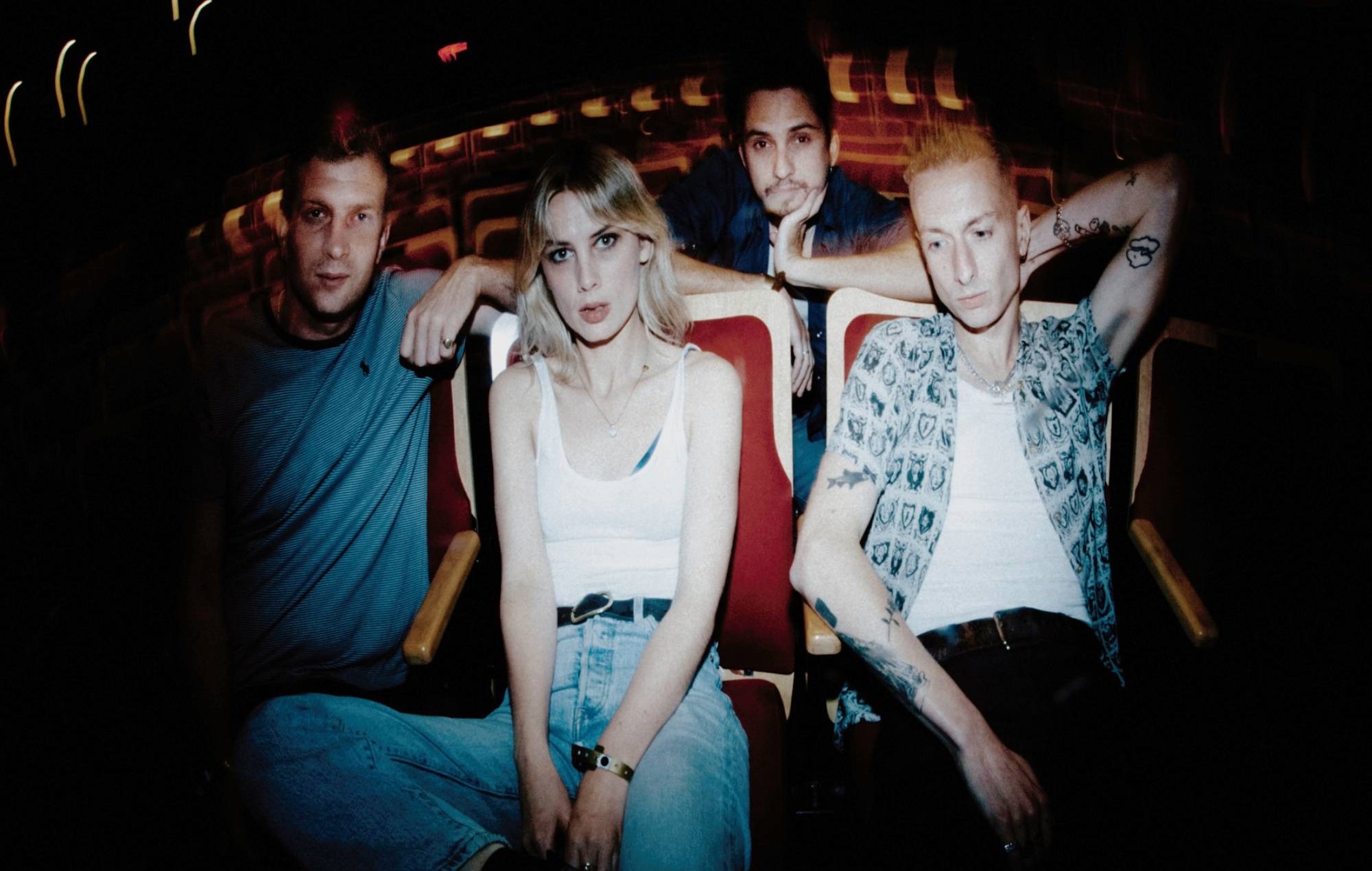 Titled ‘Blue Lullaby’, the release will feature four reworked tracks from their 2021 album including new versions of ‘No Hard Feelings’, ‘Lipstick On The Glass’, ‘How Can I Make It OK?’ and ‘The Last Man On Earth’, the latter of which you hear below now.

“’Blue Lullaby’ came about because we wanted to strip down some of our more emotional songs from ‘Blue Weekend’ and see if they hit any different,” said frontwoman Ellie Rowsell.

“We also had a really nice moment during the ‘Blue Weekend’ campaign singing one of our songs with a choir and we wanted to experience that again with a few other songs, especially as there are a lot of harmonies and a lot of vocal layering on ‘Blue Weekend’.

“Hearing multiple voices singing together is an unparalleled feeling to me so I’m happy we got to record this experience and I hope people enjoy it.”

‘Blue Lullaby’ will be released on June 24 via Dirty Hit. You can pre-save the album here, and see the tracklist below.

The band previously shared a version of ‘Delicious Things’ at London’s Abbey Road Studios backed by a full orchestra and choir, and they similarly performed ‘The Last Man On Earth’ on The Tonight Show Starring Jimmy Fallon.

Wolf Alice are set to return to the UK this summer for live appearances at Reading & Leeds and Glastonbury. Before that, the band will play a host of festivals and dates with Harry Styles in Europe, which kick off next month. You can purchase tickets here.

They will also return to North America for dates in September and October – tickets are available from here.

Back in March, Wolf Alice took home the Best Group award at the BRIT Awards 2022. Accepting the gong, bassist Theo Ellis said the victory was “absolutely unbelievable”, adding: “I think we’re quite shocked.”