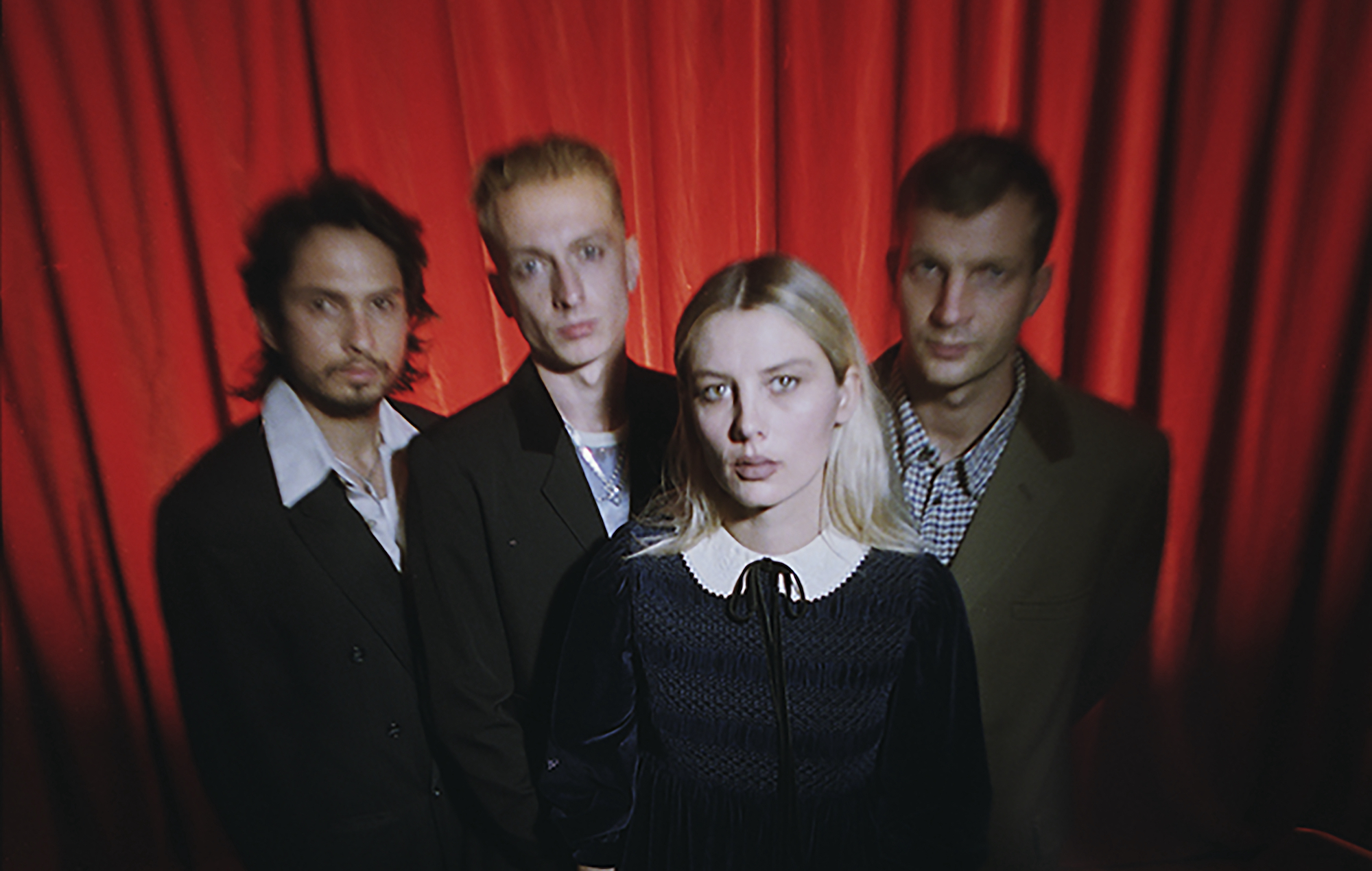 Wolf Alice have announced the release details for ‘No Hard Feelings’, their next single from their upcoming third album.

The band have previously shared the tracks ‘The Last Man On Earth’ and ‘Smile’ from ‘Blue Weekend’.

Now, they have confirmed on their social media accounts that ‘No Hard Feelings’ will arrive this week. The song will premiere on Tuesday (May 11) on Zane Lowe’s Apple Music show New Music Daily at 5pm BST.

A music video will follow at 6pm BST on the same day. A clip of the visuals was revealed online and is set at night, partially at a bus stop similar to that seen on the cover of ‘Blue Weekend’. You can watch the preview below, which also features a snippet of the tender song.

“Losing your love has been hard enough,” Ellie Rowsell sings in the clip. “Life can be short but life can be sweet/ No hard feelings, honey, the next time we meet.”

‘Blue Weekend’ was originally due for release on June 11 but was brought forward last week to June 4. “The vinyl has arrived & we’ve held it in our arms and let me tell u we r very proud parents,” the band wrote on social media. “We’re bringing the release date forward so put June 4th in ur diaries.”

Last Tuesday (May 4), they also gave the debut live performance of ‘Smile’ during an appearance on The Late Late Show with James Corden. During an interview on the show, Rowsell said she was “bricking it” to return to live music this summer.

“But I can’t wait,” she added. “I miss all of our fans and I wanna see them, because it’s been far too long.”