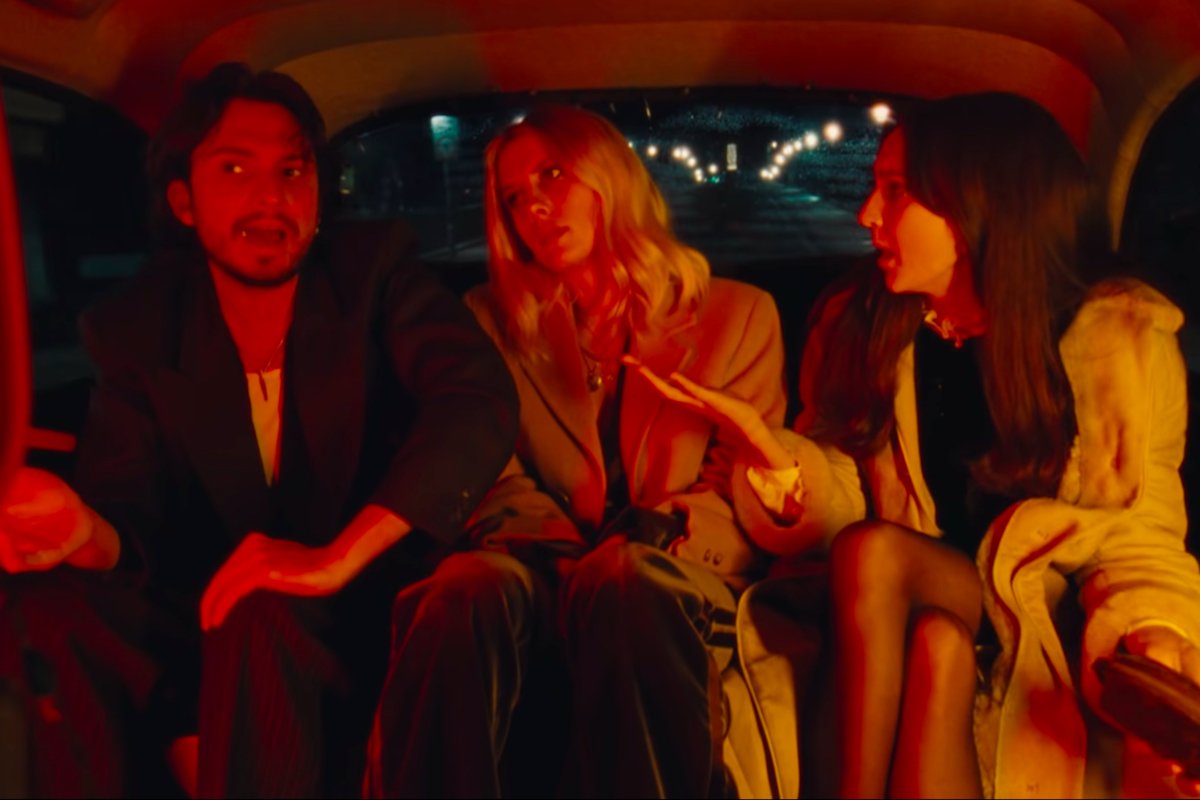 Wolf Alice have continued to share videos from their latest album ‘Blue Weekend’, dropping a cinematic clip for ‘Delicious Things’.

The video was once again directed by Jordan Hemingway, who has helmed the band’s previous five ‘Blue Weekend’ videos. Watch below:

Footage from the ‘Delicious Things’ video is set to appear in the accompanying ‘Blue Weekend’ short film – also directed by Hemingway – which will premiere in London this evening (June 10) at Soho’s Picturehouse Central cinema.

The film will be screened in two sittings – one at 6.30pm BST and another at 8.45pm BST – with a live acoustic performance by the band preceding each. Tickets are sold out for both screenings.

“Last winter we began making a visual feast for your eyes. Set on a night out we wanted to bring the music of ‘Blue Weekend’ to life with this beautiful film directed by Jordan Hemingway,” the band explained upon announcing the short film.

“Pints and ciggies have literally never looked this good,” they added. “This was an amazing experience and we really hope you enjoy it as much as we do.”

Wolf Alice will head out on the road in the UK and Ireland next year, with the band also set to headline Latitude Festival 2021 next month.