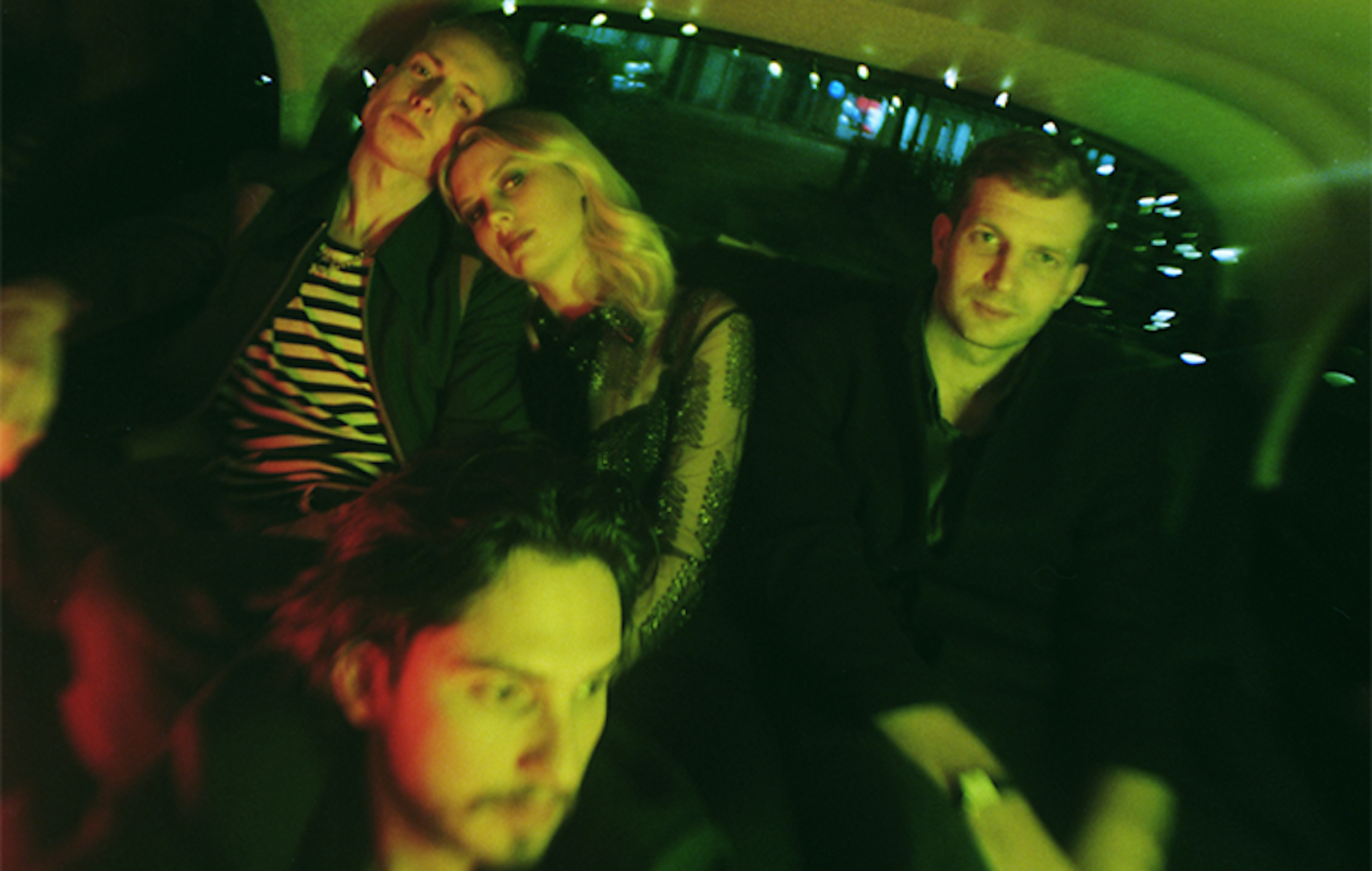 Wolf Alice share enchanting new single ‘How Can I Make It OK?’

Wolf Alice have shared a new single called ‘How Can I Make It OK?’ – you can listen to it below.

The enchanting track is the fourth taste of the London band’s forthcoming third album ‘Blue Weekend’, following on from ‘No Hard Feelings’, ‘The Last Man On Earth’ and ‘Smile’. The album arrives tomorrow (June 4) via Dirty Hit.

Starting off without percussion, the slow-moving intro hears frontwoman Ellie Rowsell sing: “A moment to change it all/ Had life before been so slow?/ Urgency takes hold/ But to live in fear isn’t to live at all.”

Accompanied by a video directed by Jordan Hemingway, you can listen to ‘How Can I Make It OK?’ below:

Wolf Alice’s ‘Blue Weekend’ was initially expected to arrive on June 11 but was recently brought forward by one week.

The group will take the record out on the road next January, when they’ll perform in Glasgow, Newcastle, Manchester, Liverpool, London and other cities over the course of the month. You can purchase any remaining tickets here.

“I can’t wait to play these new songs live they are gonna sound so gooooood,” the band said in a statement. “Joff’s pedal board literally sounds like an orchestra at the moment and you have no idea how sweet Theo’s falsetto is rn.”


In a five-star review of the album, NME‘s Rhian Daly called ‘Blue Weekend’ “another stone-cold masterpiece that further cements [Wolf Alice’s] place at the very peak of British music.”