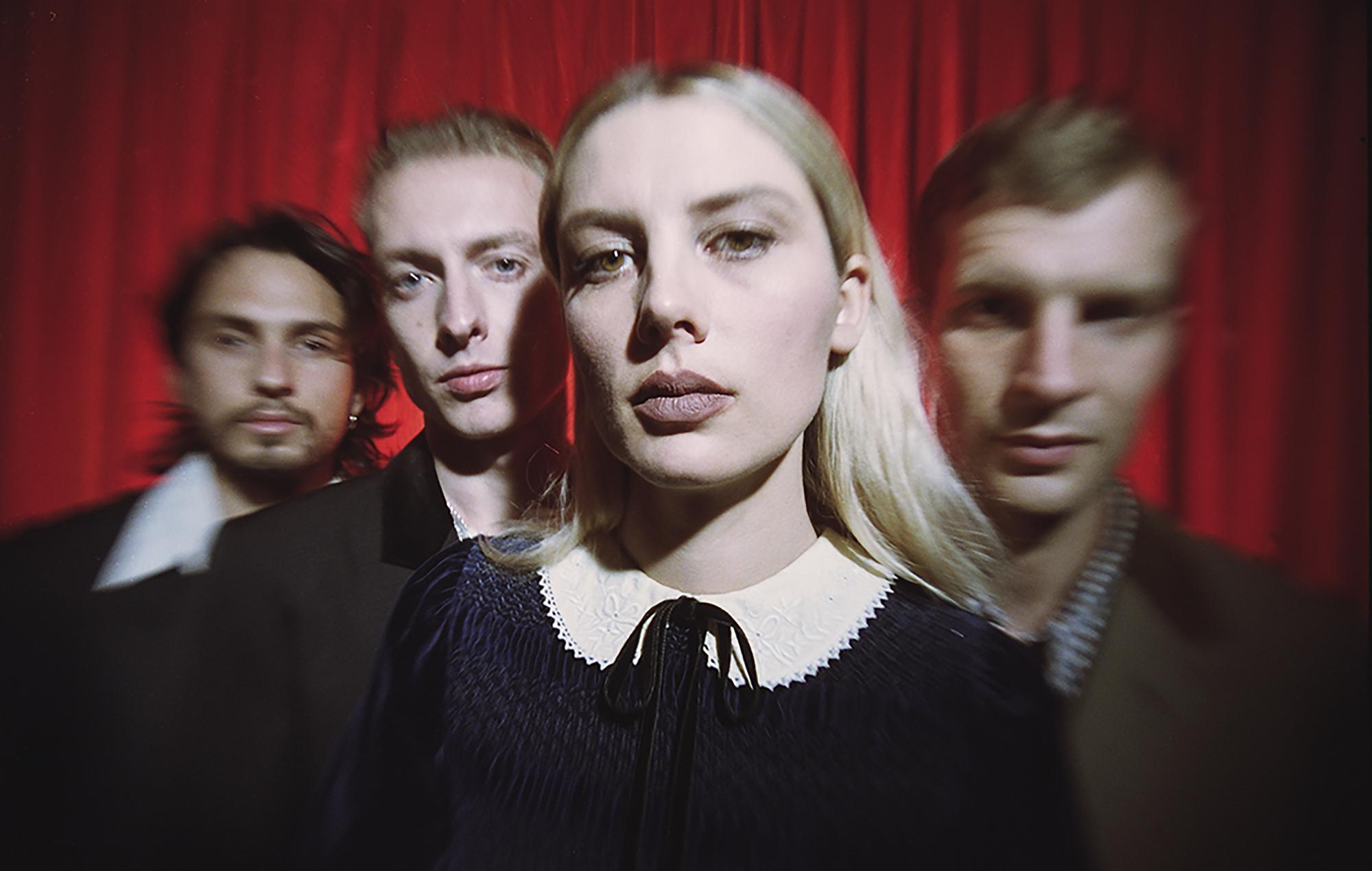 The London band, who release their third album tomorrow (June 4), will show the Jordan Hemingway-directed film in two sittings at 6.30pm BST and 8.45pm BST, preceding each screening with a live acoustic performance. Head here for tickets.

Wolf Alice said in a statement: “Last winter we began making a visual feast for your eyes. Set on a night out we wanted to bring the music of ‘Blue Weekend’ to life with this beautiful film directed by Jordan Hemingway.

“Pints and ciggies have literally never looked this good lol. This was an amazing experience and we really hope you enjoy it as much as we do. Thank you to our incredible team.”

Hemingway also helmed the music videos for the album singles ‘The Last Man On Earth‘, ‘Smile‘ and ‘No Hard Feelings‘.

You can watch the trailer for ‘Blue Weekend’ below.

NME‘s Rhian Daly hailed the band’s latest outing as a “stone-cold masterpiece” in a five-star review.

“In broad strokes, ‘Blue Weekend’ is a study on relationships – yes, with romantic partners, but also with friends, with yourself and with the world at large. The sparse and minimal heartbreaker ‘No Hard Feelings’ contains evocative scenes within its exploration of a separation.

“‘It’s not hard to remember when it was tough to hear your name‘, Rowsell sighs. “Crying in the bathtub to ‘Love Is A Losing Game’.” The song referenced might change for different people, but the feeling that sucker-punches you from within is universal.”