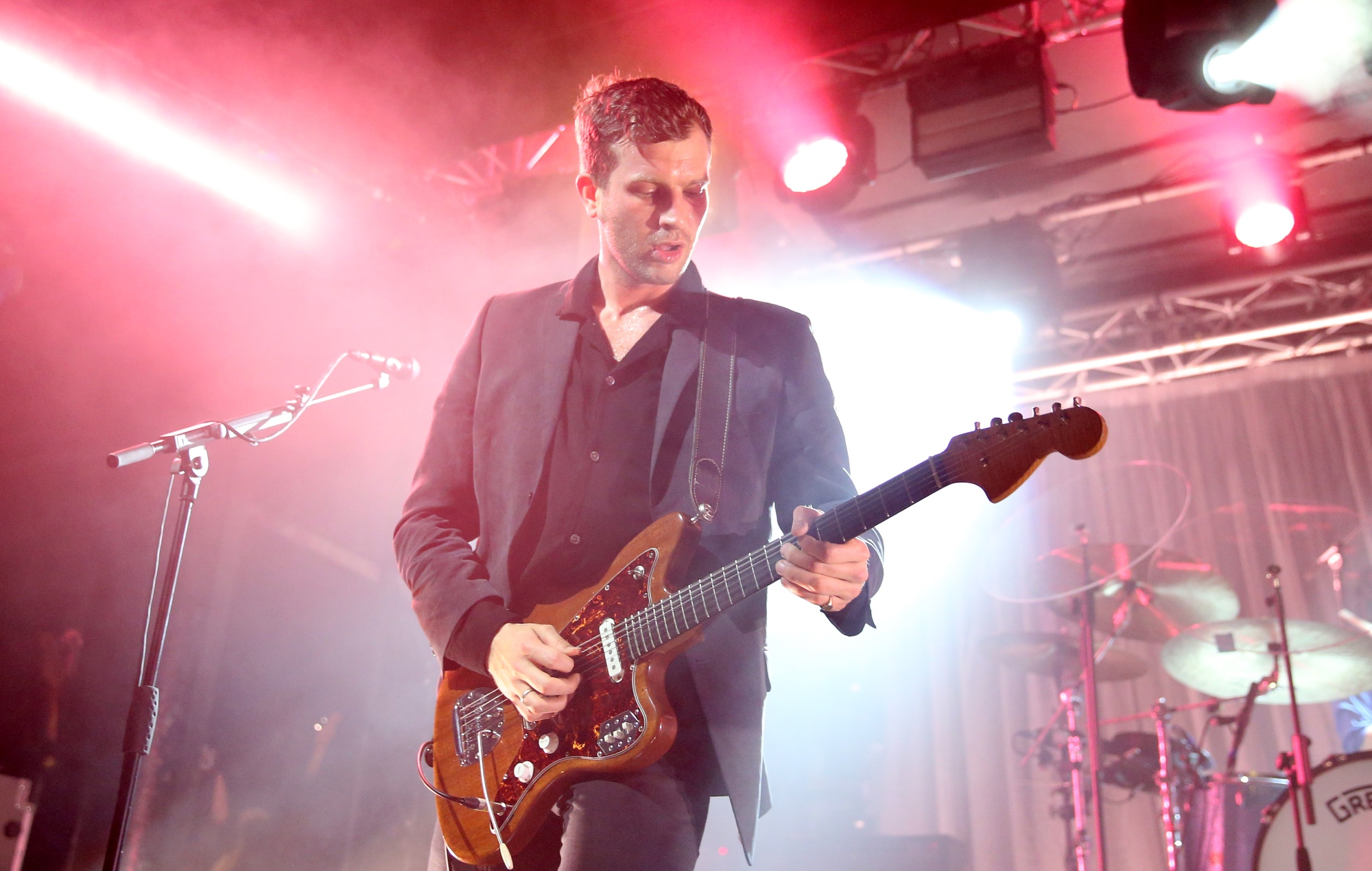 Wolf Alice guitarist Joff Oddie has issued a statement regarding his ongoing absence from the band’s current North American tour.

As many fans pointed out on social media, Oddie has been replaced by a stand-in guitarist at all of the shows on the tour so far. Tonight (April 7) Wolf Alice took to Twitter to post “a message from Joff” in which he explained why he’s temporarily missing from the line-up.

“I’m sorry I’ve been late in getting in touch with you all,” his statement began. “I can assure you all that I’m fine and thank those who have expressed concern.

“Over the last hand full of weeks I’ve been at home in Cornwall spending time with a loved one who has been ill. Family always comes first and I’d like to thank my band mates and those who I work with for supporting me during this time.”

Oddie continued: “I hope to be back as soon as possible playing the songs I love with my bros. Missing you all and looking forward to seeing you all out there again soon. All my love, Joff x.”

A message from Joff x pic.twitter.com/8th1PPuEyP

Wolf Alice’s current tour of North America is due to resume in Des Moines, Iowa tomorrow (April 8) ahead of concerts in Lincoln, St. Louis, Austin, Dallas and other cities until the middle of this month.

The band will then head back stateside for an additional North American tour this autumn – any remaining tickets for those gigs can be found here.

Wolf Alice are set to return to the UK this summer for live appearances and Reading & Leeds and Glastonbury.

Back in February, Wolf Alice took home the Best Group statue at the BRIT Awards 2022. Accepting the gong, bassist Theo Ellis said the victory was “absolutely unbelievable”, adding: “I think we’re quite shocked.”