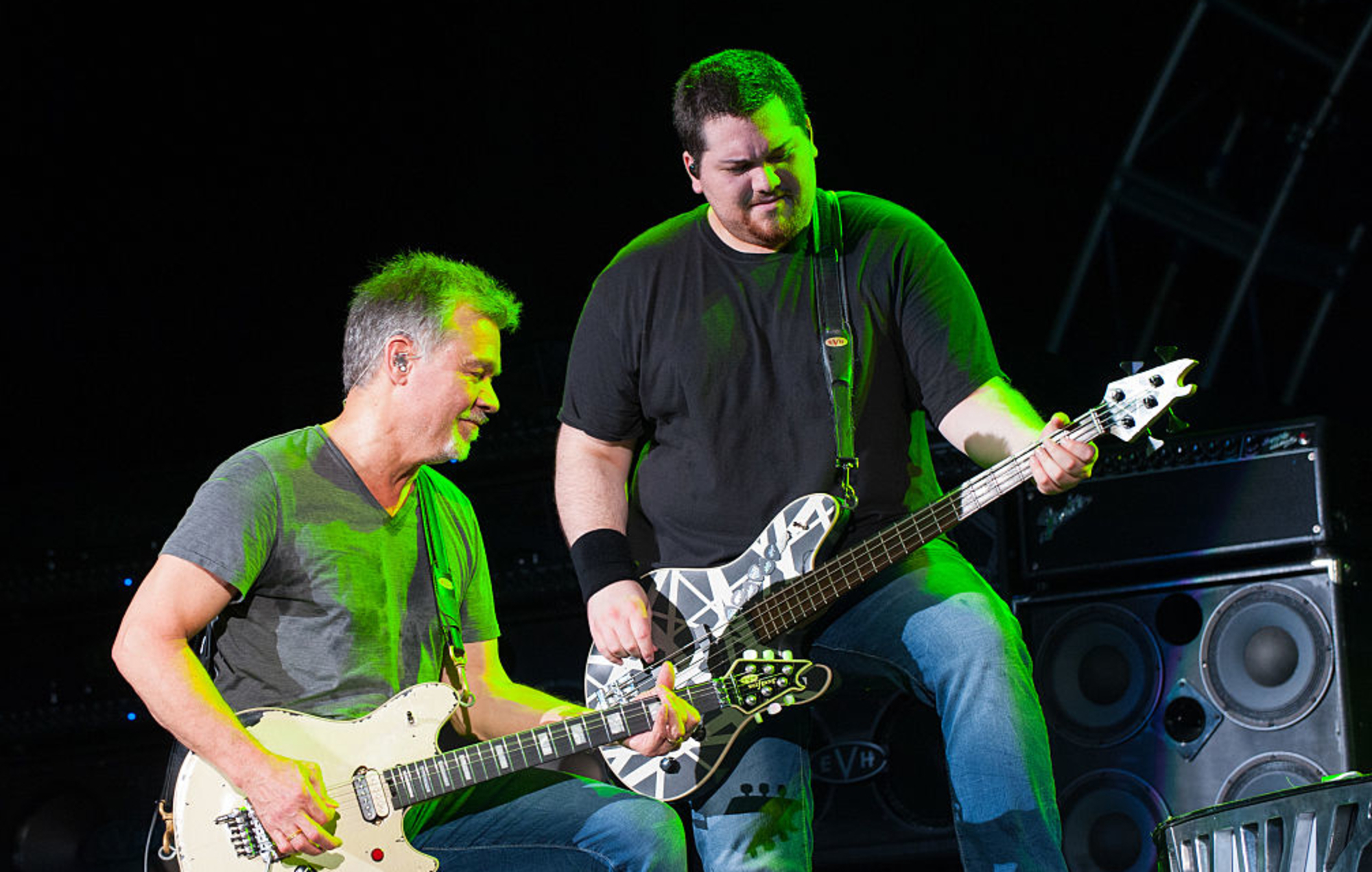 Wolfgang Van Halen has said that if it wasn’t for the coronavirus pandemic then maybe his late father Eddie Van Halen could have received more treatment and still might be here.

The legendary Van Halen guitarist died on October 6, 2020, at the age of 65, following a long battle with cancer.

His cause of death was listed as a cerebrovascular accident, or a stroke. He also had several underlying causes, including pneumonia, the bone marrow disorder myelodysplastic syndrome and lung cancer.

Wolfgang, who is gearing up to support Guns ‘N Roses on the US leg of their upcoming tour, has now reasoned that his father might still be here had the pandemic not stopped international travel, which resulted in Eddie not being able to get further radiation treatment.

He told The Washington Post that “in the summer of 2020, instead of standing outside the window of his father’s house to say hello, and instead of sitting by a hospital bed as he slips away, they are on the road together, one last time”.

“The way we figured it, if I were to open for Van Halen, he would come out and play a solo for a song,” Wolfgang said. “That would have been the end-all dream.”

He added: “I will forever loathe COVID and how it was handled because they stole that moment from me.”

Wolfgang Van Halen’s debut album, ‘Mammoth WVH’, arrives on June 11 and features the previously released tracks ‘Don’t Back Down’, ‘Think It Over’, ‘Feel’, and ‘Distance’.

In February, the musician dedicated a TV performance of the latter song to his late father, with whom he played with in Van Halen.

Home videos of Wolfgang as a baby with his dad played behind Mammoth WVH as they performed on Jimmy Kimmel Live!, including footage of the pair at the beach and Wolfgang playing the drums.