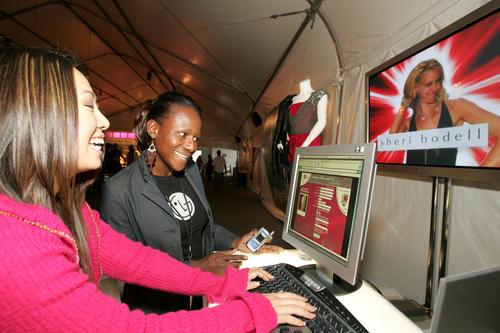 Next is xHamster’s year-end report, whose collated date is similar to that Pornhub’s. According to an in-depth analysis presented by the website, it saw a 2.4% increase in female viewers globally throughout the last twelve months, with gains in viewership in countries such as South Africa, Saudi Arabia and Mexico, while China saw a decrease 28%.