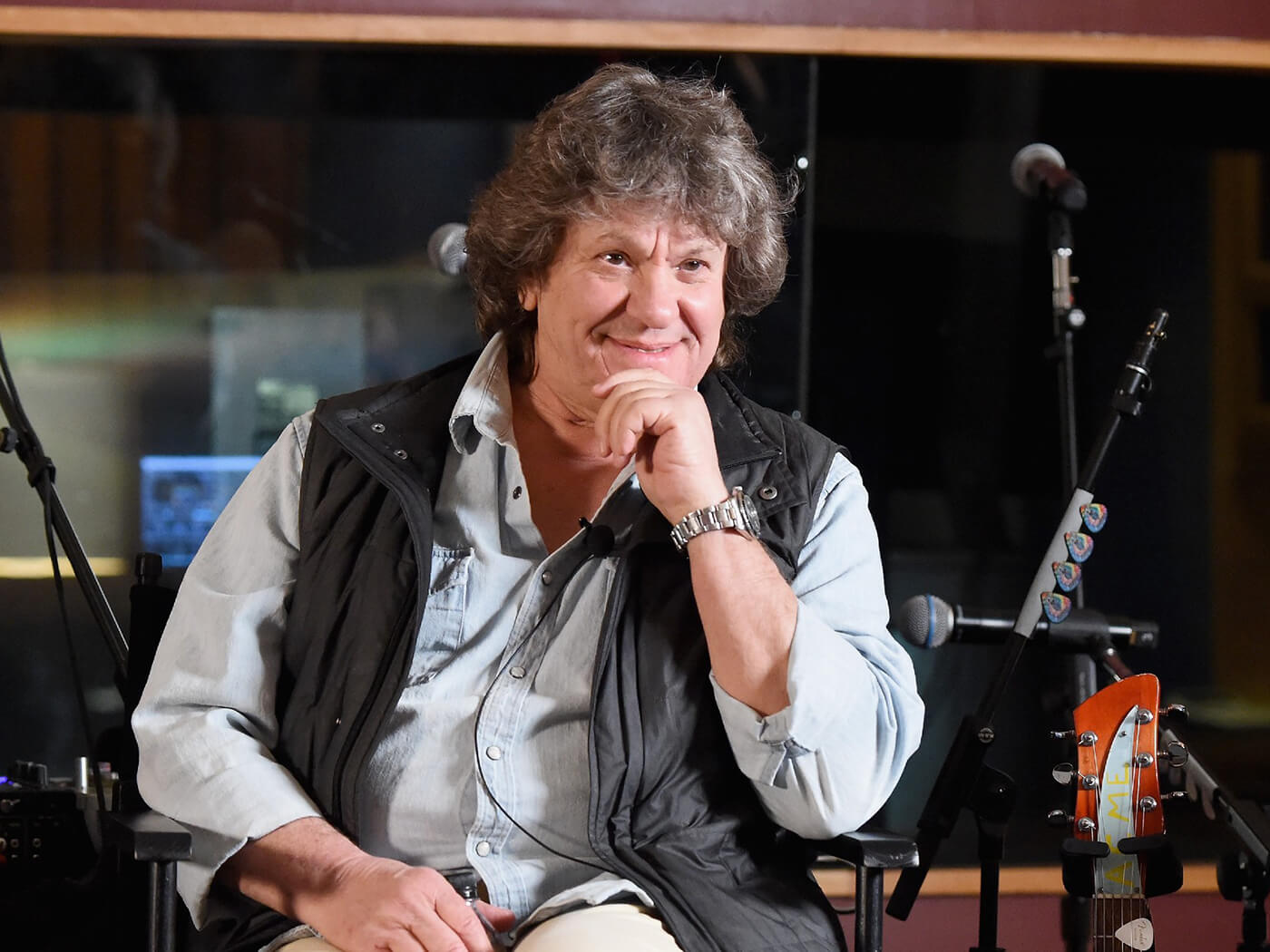 Michael Lang, the organiser behind the Woodstock Festival, has died aged 77.

According to family spokesperson Michael Pagnotta, Lang passed away following complications from a rare form of Non-Hodgkin’s lymphoma.

“We are very sad to hear that legendary Woodstock icon and long time family friend Michael Lang has passed at 77 after a brief illness. Rest In Peace,” Pagnotta shared in a statement on Twitter.

We are very sad to hear that legendary Woodstock icon and long time family friend Michael Lang has passed at 77 after a brief illness. Rest In Peace. pic.twitter.com/wTVNoZ353r

After dropping out of University, Lang, a Brooklyn native, moved to Miami to put on events, including 1968’s Miami Pop Festival which hosted Jimi Hendrix.

Famously billed as “Three Days Of Peace And Music,” the New York festival drew up to 400,000 people.

“Woodstock offered an environment for people to express their better selves, if you will,” Lang told Pollstar in 2019. “It was probably the most peaceful event of its kind in history. That was because of expectations and what people wanted to create there.”

Lang featured extensively in Woodstock, the 1970 documentary about the festival and went on to produce subsequent events Woodstock ‘94 (featuring the likes of Nine Inch Nails, Green Day and Red Hot Chili Peppers) and Woodstock ‘99, which hosted sets from the likes of Limp Bizkit, Metallica and Rage Against The Machine.

Lang was also involved in the planning of Woodstock 50, which was set to take place in August 2019 and feature performances from the likes of JAY-Z, Miley Cyrus, The Killers and Halsey.

After their financial backers pulled out, Lang released a statement that said: “Woodstock belongs to the people and it always will. We don’t give up and Woodstock 50 will take place and will be a blast!” However, the festival was cancelled in July 2019 with Lang encouraging “artists and agents, who all have been fully paid, to donate 10% of their fees to HeadCount or causes of their choice in the spirit of peace.”

See tributes to Michael Lang below:

Rest In Peace, Michael Lang, visionary behind the Woodstock Festival. This impromptu pic was taken in front of Bread Alone on Tinker Street in the town of Woodstock just as Michael’s plans for Woodstock 50 were falling apart. I like to think we lifted his spirits a bit that day. pic.twitter.com/1Az3aMe2XP

R.I.P to Michael Lang, one of the Fab Four who helped get Woodstock off the ground in 1969. Here’s one his last appearances talking about the festival.https://t.co/IY6M2lbKRu

JUST IN: #Woodstock organizer @HippyMike1969 MICHAEL LANG passed .RIP man! I was a baby when #Woodstock happened but lived near the site; remember growing up the stories from those who went LANG helped pull off one of the most impossible and immortalized music events in history! pic.twitter.com/UHRP6Bib87

The man behind the greatest concert ever.
RIP Michael Lang.
Thank you for turning me onto Sly & The Family Stone, when I saw the doc, as a kid.
I can’t even put into words how much seeing Woodstock for the first time meant to me.
It was a life changer. https://t.co/FA5WIWAuXt