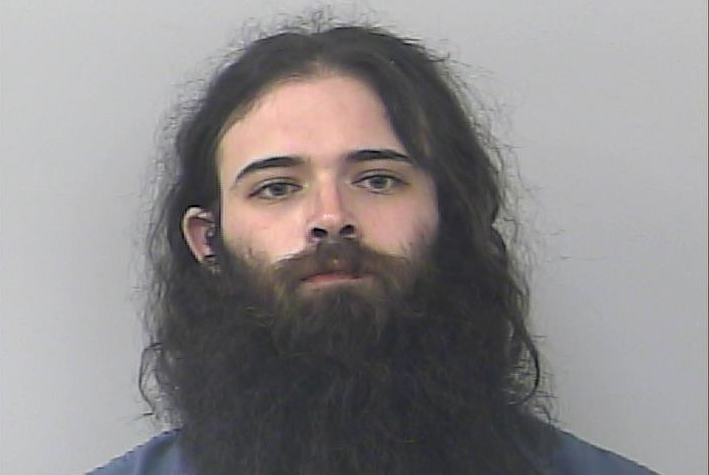 One criminal’s trip to Okeechobee Music & Arts Festival was never saw through, as he was arrested for burglarizing an occupied dwelling and possession narcotics en route to the event.

Now, police are putting this guy — Andrew Andere, 25 — on blast for his illegal shenanigans. Not only was he caught breaking into a residence while the homeowner was there, when deputies caught up with him he had a bunch drugs.

The entire post from the police can be read in full below. His bond is set for $72,750.