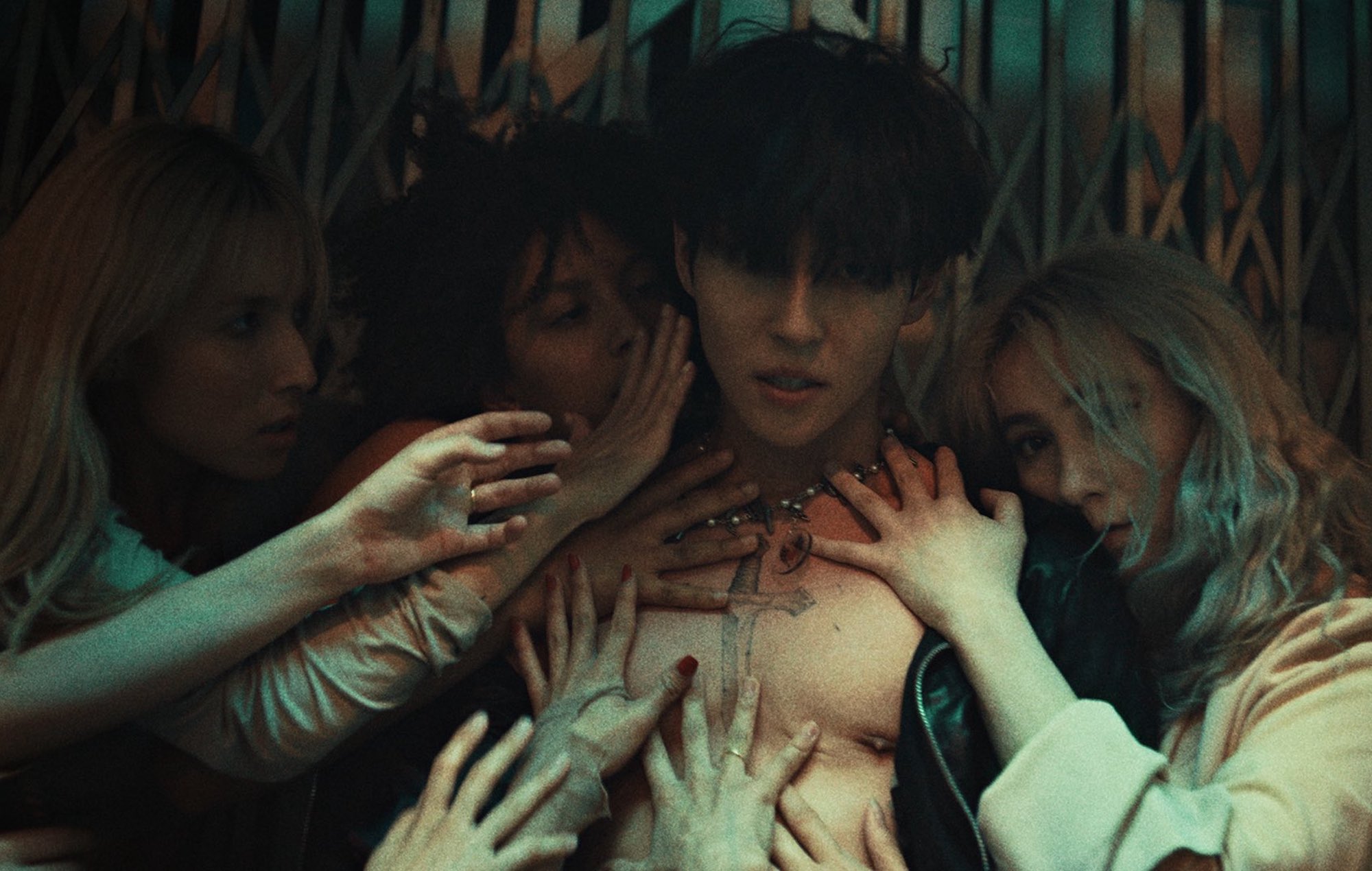 The Rose frontman Woosung has released a music video teaser for his upcoming solo single ‘Phase Me’, the title track of his new album ‘Moth’.

The clip opens with Woosung standing in front of an eerie-looking street light, dressed in a bright blue jacket with his back facing the camera. It cuts to scenes of the singer with blank all-white eyes, as well as shots of him dancing with women. “This don’t phase me at all,” Woosung croons in the trailer, before the screen cuts to black.

‘Moth’ is slated for release on May 13. The all-English language record is set to feature four tracks written and produced by Woosung himself according to Transparent Arts, Woosung’s management agency.

Apart from the release of his new record, Woosung is also set to embark on the ‘Moth EP Showcase Tour’ on May 15. Here, he will visit European cities such as Paris, London and Berlin, before heading to North America for shows in both the US and Canada.

As the title implies, Woosung’s concert series will feature live performances of his forthcoming all-English language record of the same name.

In other news, BTS have released the full tracklist for their forthcoming three-disc anthology album, ‘Proof’. The upcoming 48-track compilation will feature many of the boyband’s hit singles, from ‘Boy With Luv’ featuring Halsey to their debut single ‘No More Dream’, as well as three brand-new songs.

In addition, the record will also feature an entire disc of previously unreleased demos and fan-favorite tracks.