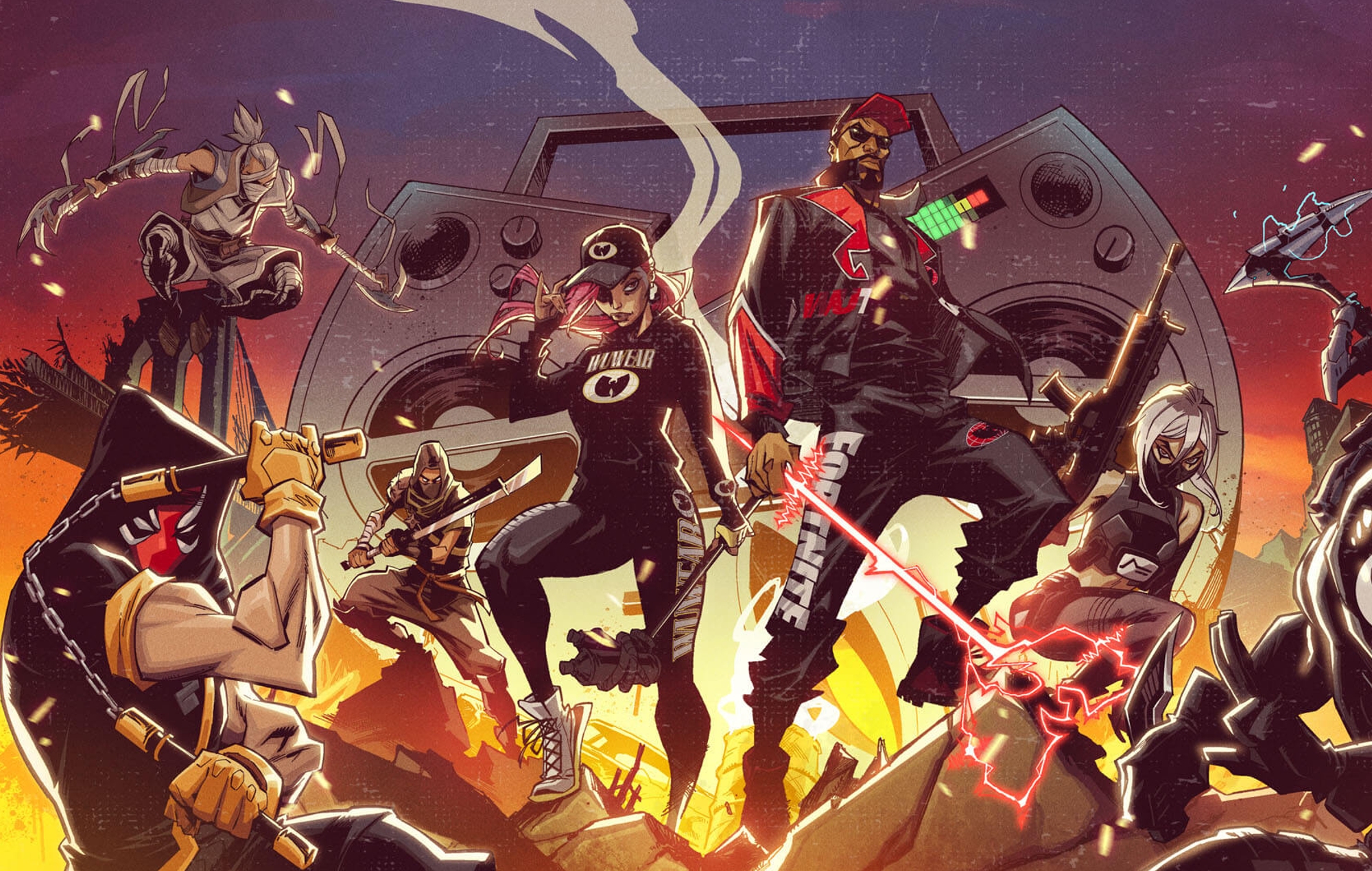 Epic Games has announced that a line of Wu-Tang Clan cosmetics are coming to Fortnite, which RZA has dubbed “Fortangerous”.

Set to release tomorrow (April 23), the Wu-Tang Clan crossover will bring two outfits and a slew of other cosmetics and emotes.

Just like Fortnite‘s recent Coachella-themed outfits, the Wu-Tang Back Bling items will be music reactive, and will create different visual effects whenever the player hears music playing in the game. Both outfits will also include a Ruckus Red Alt Style.

Beyond that, Fortnite will also release a Shimmy Surfer Glider, a Wu Wrap, and a Wu-Tang is Forever Emote, which plays a short snippet of Wu-Tang Clan’s 1993 song ‘C.R.E.A.M. (Cash Rules Everything Around Me)’ as players throw up their hands in a W shape.

On the crossover, Wu-Tang Clan’s RZA shared the following:

“Fortnite has been in my household for years. It’s been a pleasure and joy watching the game evolve, while becoming the go to pastime. This collaboration is a multigenerational ‘drip’ of swag and cool. If what you say is true, Fortnite and Wu-Tang could be Fortangerous….”

Wu-Tang Clan join several other artists who have made their way into Fortnite. In February, Silk Sonic joined the battle royale with their own Outfits, bringing tracks from ‘An Evening With Silk Sonic’ with them.

Earlier in the month, Wu-Tang Clan’s album ‘Enter The Wu-Tang (36 Chambers’ was archived in the Library Of Congress, along with albums by A Tribe Called Quest and Alicia Keys.

In other gaming news, four Syphon Filter games have been rated for release on PS4 and PS5.