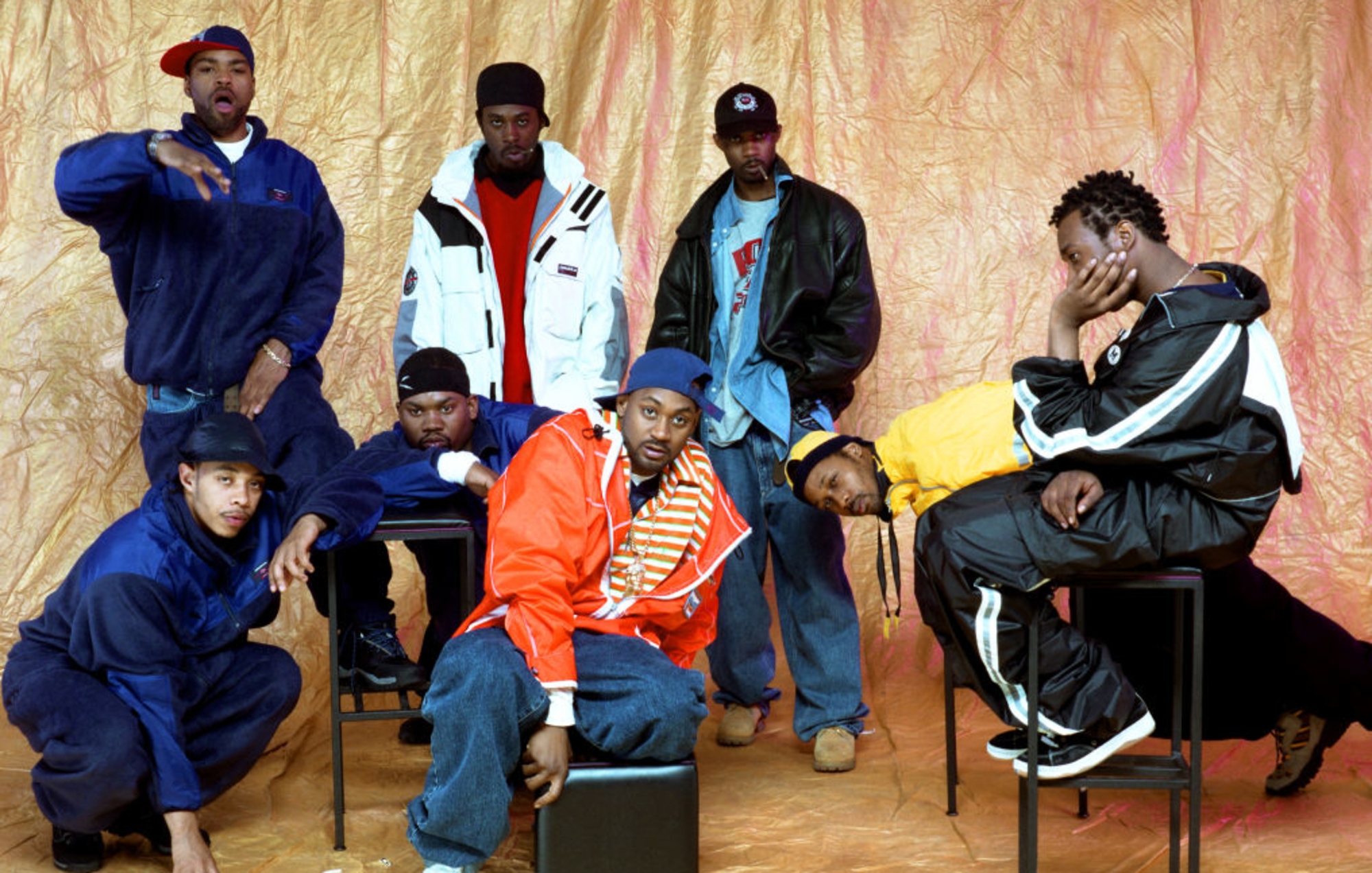 Wu-Tang Clan‘s iconic 1997 album ‘Wu-Tang Forever’ is turning 25, with an anniversary collection to mark the occasion.

Get On Down and Legacy Recordings are releasing special edition merch to celebrate the double-disc record’s quarter-century, including the album as a 4xLP with accompanying lyric booklet, a silver 7-inch single of ‘Triumph’ with ‘Heaterz’ on the B-side, and a reissue of the double album on cassette, which comes in a replica of the original slipcase. The merch is available for preorder now, and can be bought in a bundle or as separate items.

The outfit have also released three digital EPs, ‘Reunited (The Remixes)’, ‘Triumph’ and ‘It’s Yourz’, landing on streaming services Spotify and Apple Music for the first time. The EPs comprise edits, instrumentals and out-of-print remixes from the ‘Wu-Tang Forever’ era, as well as original artwork.

Continuing the 25th-anniversary celebrations, the first episode in a short new series of unearthed Wu-Tang Clan interviews from the 1997 music video shoot for ‘Triumph’ has been released. During a break from filming the clip, the outfit spoke about the making of the song and the album, with this first interview featuring RZA. Watch it below.

‘Wu-Tang Forever’ was the outfit’s second studio album, and went on to achieve quadruple-platinum status in the US. The record also received a Grammy nomination for Best Rap Album at the 40th Annual Grammy Awards, but lost out to ‘No Way Out’ by Puff Daddy & The Family.

Last month another of the rap collective’s albums, ‘Enter The Wu-Tang (36 Chambers)’, was archived in the Library Of Congress’ National Recording Registry, alongside A Tribe Called Quest‘s ‘Low End Theory’ and Alicia Keys‘ ‘Songs In A Minor’.

A new documentary on late Wu-Tang Clan member Ol’ Dirty Bastard was also announced last month, co-produced by his widow Icelene Jones. Currently under the working title Biography: Ol’ Dirty Bastard the film promises to be a “definitive” look at ODB, and “humanizes ODB as a man, a father, and a husband like never before.”