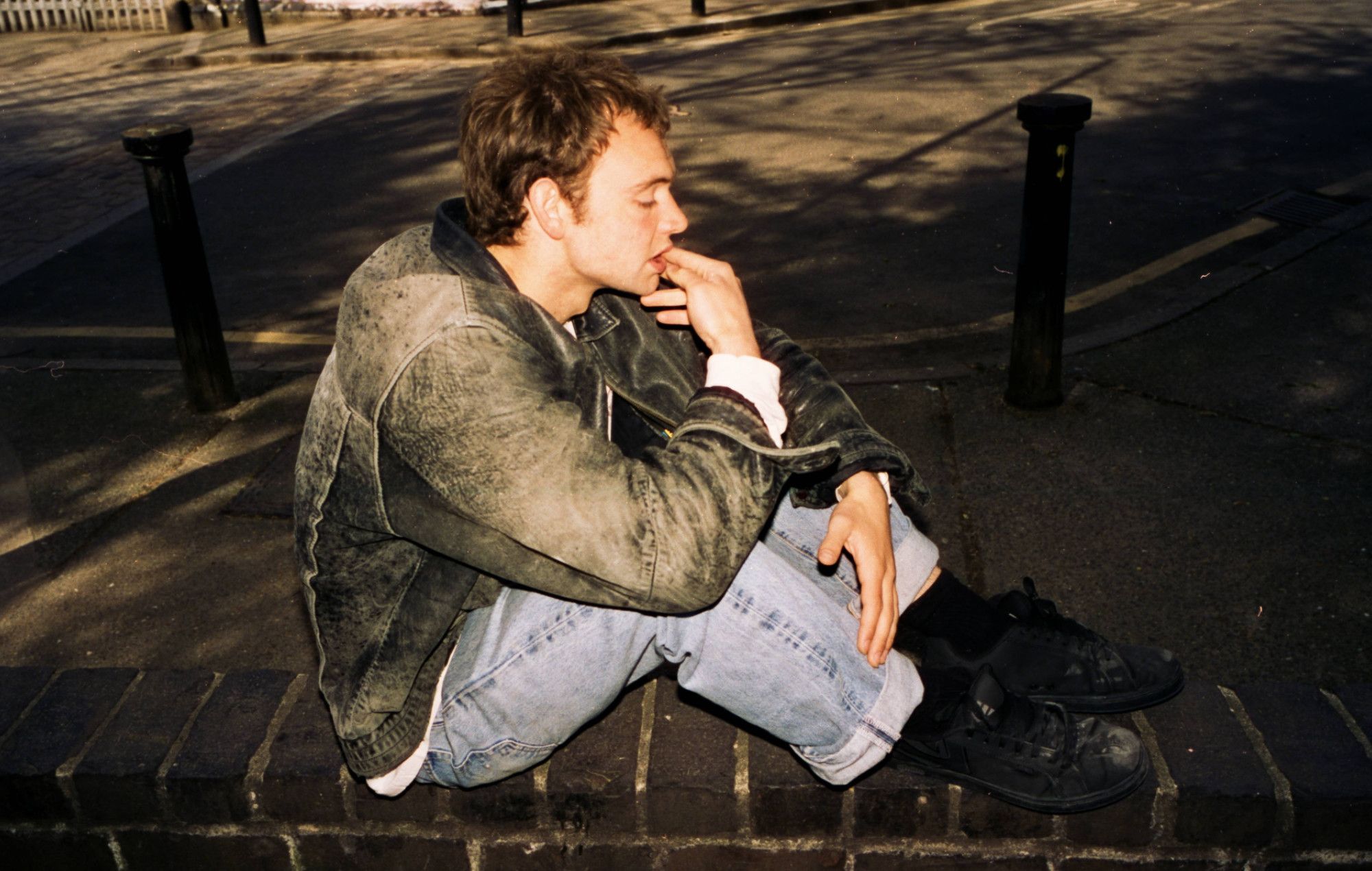 Wunderhorse turns bitterness on its head with a scuzzy new single ‘Leader Of The Pack’, the next cut from forthcoming debut album ‘Cub’.

In a press release, Wunderhorse discussed the song’s thematic interest. “[It’s] about betrayal,” he said, “about not being able to escape the thing that eats away at you, it’s a song written as a means of getting even.”

Listen to ‘Leader Of The Pack’ below:

Wunderhorse – aka Jacob Slater – will release his debut album, ‘Cub’, on September 16 via Communion. The offering will feature previous singles ‘Teal’, ‘Butterflies’, ‘Poppy’ and ’17’.

Announcing the album last month, Slater discussed his transition from frontman of Dead Pretties to a solo artist. “I was tired of having to get up on stage and pretend I wanted to throw myself around and smash things up every night and sing these intense songs,” he said.

“They were good songs, but I didn’t think we’d be able to transition into doing the more introspective music that I wanted to make. I thought it would just alienate people.”

He added: “I stopped taking drugs and I stopped the band. The two things seemed to go hand in hand. I thought if I carried on with the band, I wouldn’t be able to not keep doing that to myself.

“There’s the old myth that you need to take a load of drugs to be really creative, but I was much more creative when I wasn’t taking drugs. I wanted to love that part of myself again and I wanted to fall back in love with music again.”

As well as today’s (July 14) new release, Slater has announced he’ll be performing a headline show at London’s Lafayette on October 20. Tickets are available via Communion now.