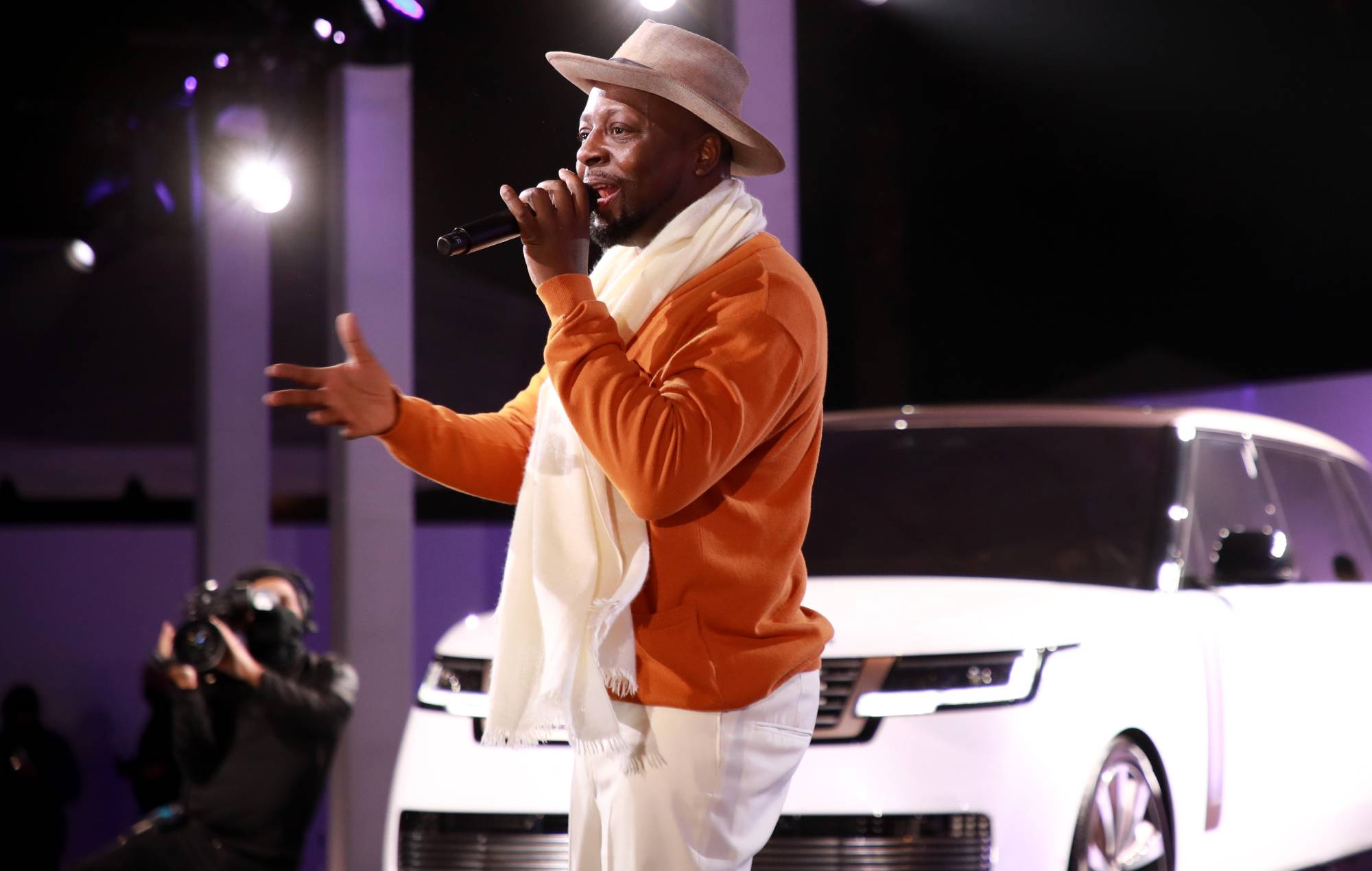 Wyclef Jean had an unfortunate incident on Monday (November 15) at the Range Rover Leadership Summit, where he was seen lifting and then dropping the company’s President & CEO Joe Eberhardt on his head.

The corporate event in Los Angeles hired Jean as the evening’s entertainment. As a video obtained by TMZ shows, at one point Jean hoisted Eberhardt onto his shoulders, before accidentally dropping him on the floor.

TMZ reported that Eberhardt wasn’t hurt after his fall, but that he left the party early. The party then continued on with no further incidents.

Meanwhile, Fugees announced a few weeks ago that they would be postponing their upcoming reunion tour. The influential hip-hop group, made up of Jean, Lauryn Hill and Pras Michel, originally announced in September that they would reunite for a 2021 world tour celebrating 25 years of their classic 1996 album ‘The Score’. But on October 29, they wrote on Instagram that they would be rescheduling in order to ensure “the best chance that all cities on the tour will be fully open” following some of them being restricted due to COVID measures being put in place.

Fugees split for the first time in 1997, and, while they briefly reformed between 2004 and 2006, they have been inactive since then. Ahead of the tour kicking off, the band gave fans a taste of what they could expect with a special pop-up show at The Rooftop at Pier 17 venue in New York City on September 22.

The series of worldwide arena shows were set to begin at the start of November in Chicago, including a show scheduled for December 6 at The O2 in London.

The group has said that when the tour is rescheduled for 2022, they will be adding a number of new dates. “With so much excitement around the reunion tour, we are also happy to announce that we will be adding more cities and dates!” they said. “Full details coming soon along with some SPECIAL announcements!” The tour’s rescheduled dates have not yet been revealed.