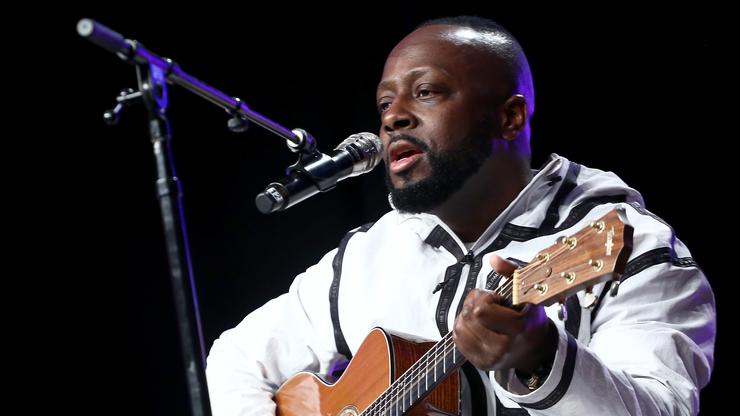 The Fugees opened for Biggie in their early days.

In his short, 24 years of life, Christopher “Notorious B.I.G.” Wallace impacted hip hop with his talents in a way that has been unmatched. The New York emcee didn’t receive the opportunity to explore a lengthy career because an unknown assailant gunned him down on the streets of Los Angeles, but his music lives on and he’s considered one of the GOATs of hip hop history.

There have been many Biggie stories shared over the years from artists who interacted with the Life After Death rapper, and recently Wyclef Jean added his name to the list. The former Fugees member chatted with The Source about one of his many memories of Big, one of which was at a time when the Fugees were a lesser-known opening act for the rapper. “I remember coming from Jersey and going to Long Island where he was playing,” Wyclef said. “We get there, and I remember Biggie coming to the dressing room because — ok, there was a myth about the Fugees: don’t play with the Fugees because, if they go before you, nine times out of 10 we’ll murder it [Laughs]! What I would always do with the performer that I’m playing before is do 20 seconds of their songs.”

“So yeah, we did a show with Biggie and Puff, and I remember — Puffy knows this story, too!” he said while laughing. “They were amazed because they had never saw anything like that. Biggie comes in the dressing room and was like, ‘Man, you motherf*ckers go out there and y’all be bangin’ them symbols and sh*t! This sh*t is just not fair [Laughs]! Y’all motherf*ckers are geniuses – I wish I could play the instruments!’”

On a more serious note, Wyclef added, “He has always possessed a cuddly, teddy bear-like personality. He was very funny up the gazoo, and most importantly very real. I always say him and [Tupac Shakur] got caught up in the ring and became casualties of war. They were like GoodFellas.” 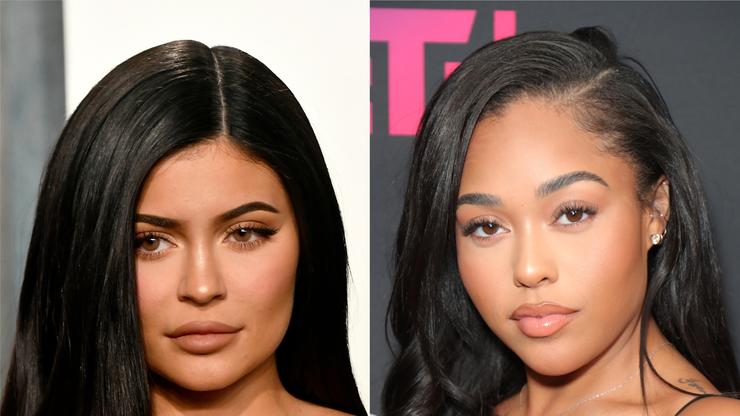 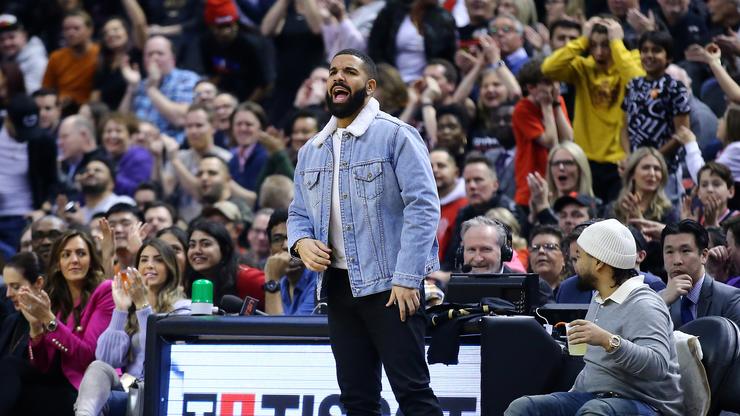 Drake's Earrings Have Women Ready To Risk It All