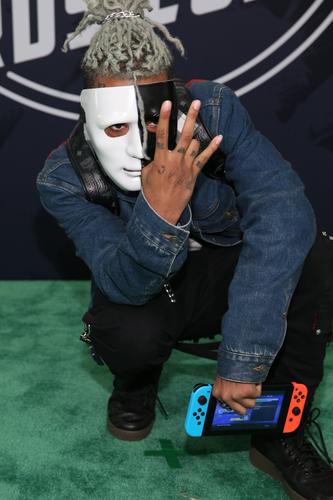 XXXTENTACION and Drake have a strange history together. While it doesn’t seem like there’s ever been direct contact between both artists, the tension between them has been in the air since last year. It’s arguable their beef played a factor in XXXTENTACION rise to fame, neither have really buried the hatchet. Earlier this morning, X seemed to have taken some sort shots at Drake but he later backtracked and claimed that he was hacked.

“IF ANYONE TRIES TO KILL ME IT WAS @champagnepapi IM SNITCHING RN,” he wrote.

However, after all these were deleted, he attempted to clear the air by saying he was hacked.

“Please stop entertaining that bullshit on Twitter, my accounts were previously hacked.” He wrote on his IG story.

Drake and XXXTENTACION’s issues with each other seemed to be reignited after the video for “God’s Plan” dropped and Drizzy challenged his followers to do a good deed for someone. Many took it as Drake stealing X’s #HelpingHandChallenge. Regardless, both them have denied that they have any problems with each other over that.