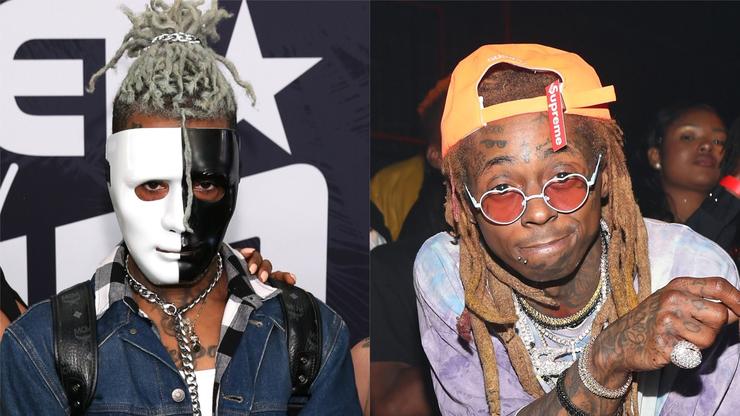 XXXTentacion’s estate has announced that a new video for “School Shooters” with Lil Wayne will soon be released.

XXXTentacion and Lil Wayne have collaborated several times posthumously, with the late Florida rapper appearing on a couple of Tunechi’s albums. In return, Weezy F Baby delivered vocals on Bad Vibes Forever, one of the albums that X was working on before his death. One of their more recently-released team-ups, “School Shooters,” will soon be earning a new chapter as it has been announced by the estate of XXXTentacion that a music video is on the way.

This could go one of two ways. At the end of the day, we all know that a ton of controversy is likely to come from this video. A music video about a topic as sensitive as school shootings — especially one that appears to show scenes of bullying from the short preview shared on XXXTentacion’s Instagram page — could garner negative reactions given the current state of the world. Gun violence in places of education has become an unfortunate trend in the United States.

Another reason why this might not work is the fact that XXXTentacion obviously did not have a hand in directing this video. It will come out nearly two years after his death.

Do you think the estate will handle this topic with care? Are you excited about seeing a new video from XXXTentacion? 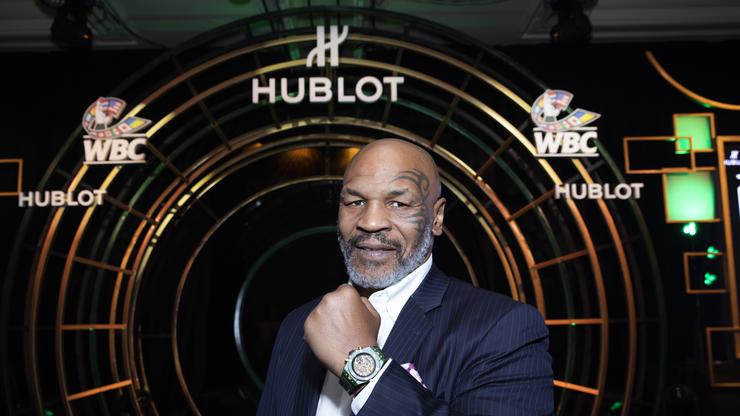 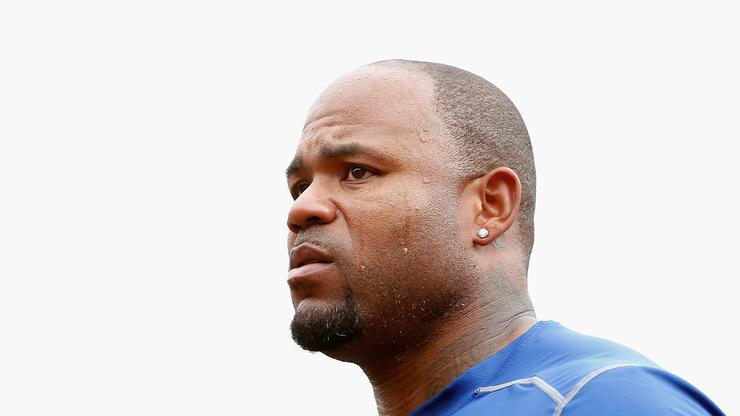 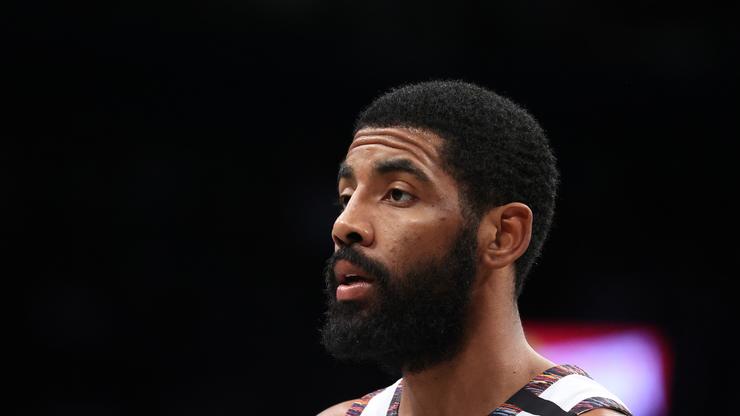