XXXTENTACION died last June as a target of gun violence. The 20-year-old was gunned down when leaving a motorbike store in Florida. Suspect Dedrick Devonshay Williams was arrested days later for X’s murder.

At the time of his passing, Diplo released the following statement about the controversial hip hop star:

This kid was a genius . true artist. He made his own rules. He has his faults and we was willing to pay for his sins.. but he was young and he worked so hard on his own self . He wanted to be better. he loves everyone so much . He lived for every kid out here. He had the biggest imagination. He texted me this weekend it was one of his goals to get me & Skrillex to finish his next album. I Invited him to La this week. I was wondering if he was gonna come . He used every second of his life to create . He reppped Florida to his core.. I love this kid . He was gonna do so much more he promised me 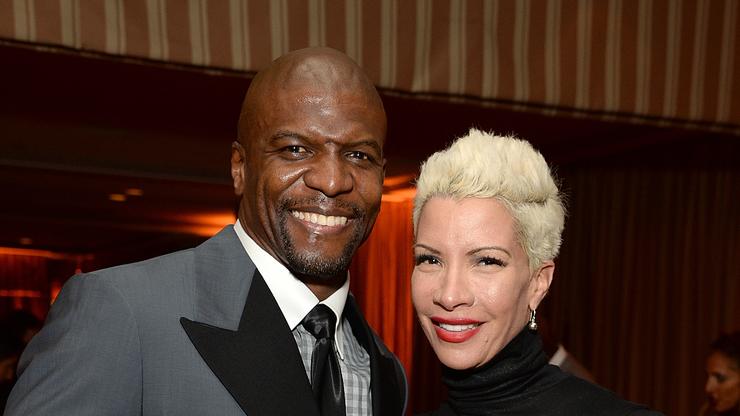 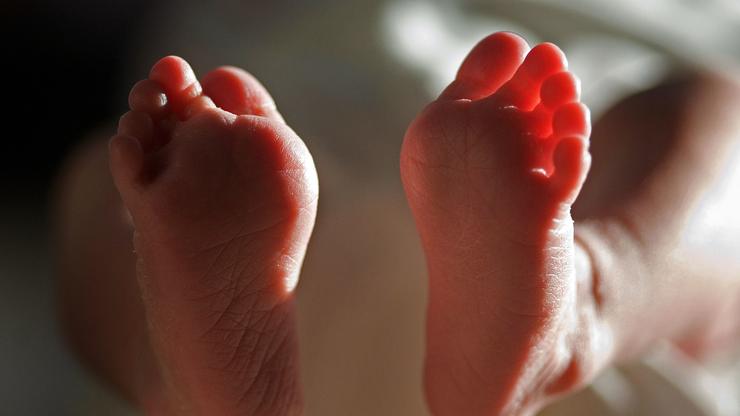 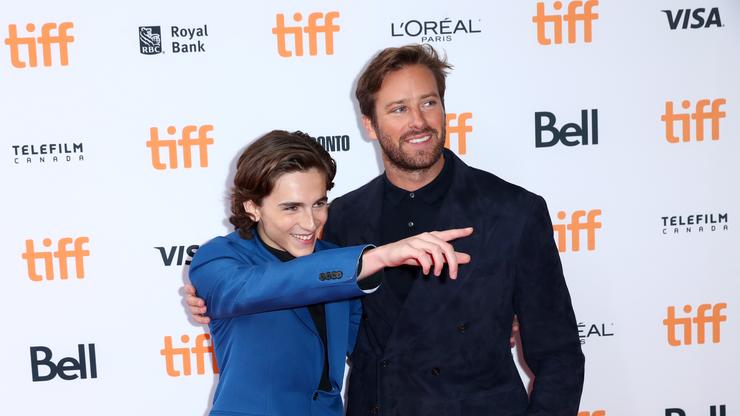