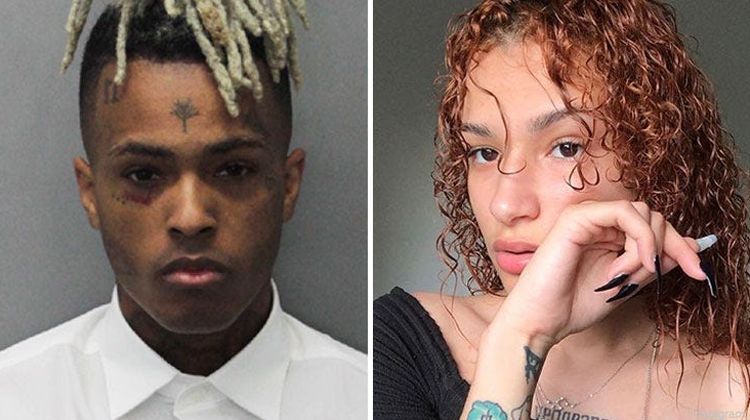 Yesterday, people gathered at the location where XXXTentacion was shot and killed in Deerfield Beach, Fla. But at least one person wasn't welcomed and that's Geneva Ayala, who accused the late rapper of brutally abusing her when they were together.

"The fact that they burned my shit. Like, that's so fucking disrespectful," she screamed. "Like, how can you guys do that? I don't care how much you guys hate me. Why would you guys do that to me?

What do you think about how Ayala was treated?