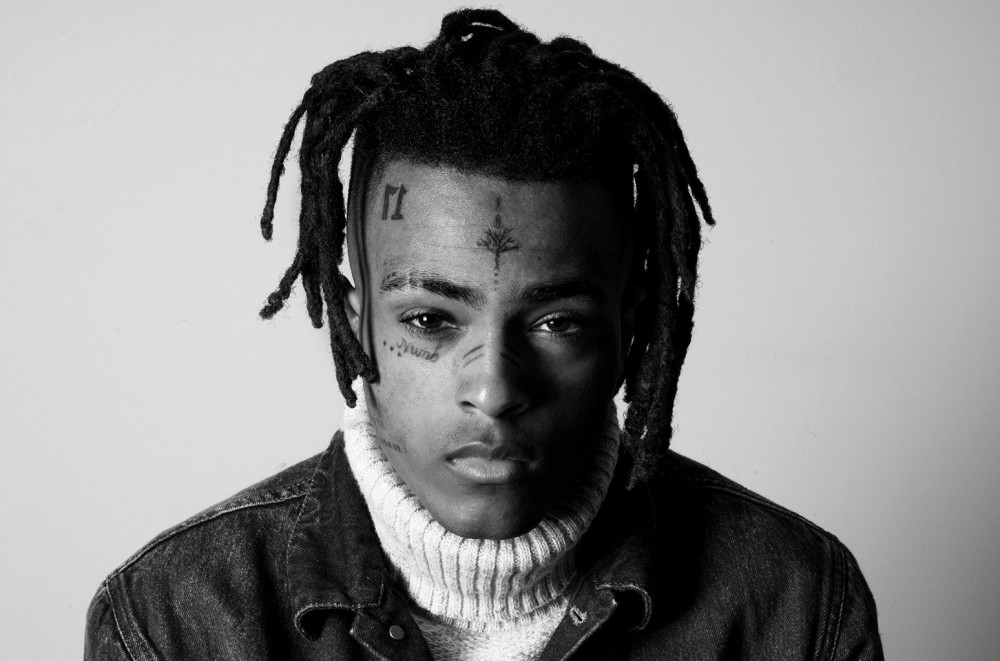 XXXTentacion's Girlfriend Just Found Out She's Pregnant with His Child

Rapper XXXTentacion, real name Jahseh Dwayne Onfroy, was shot and killed this Monday. One suspect is currently in custody; detectives are searching for more suspects and the investigation is ongoing.

Yesterday, Onfroy’s mother, Cleopatra Bernard, revealed that his current girlfriend, who remains unnamed, is pregnant with his child.

“He left us a final gift,” she wrote in the caption of a photo showing a sonogram.

Onfroy plead not guilty and denied the allegations.

He left us a final gift.