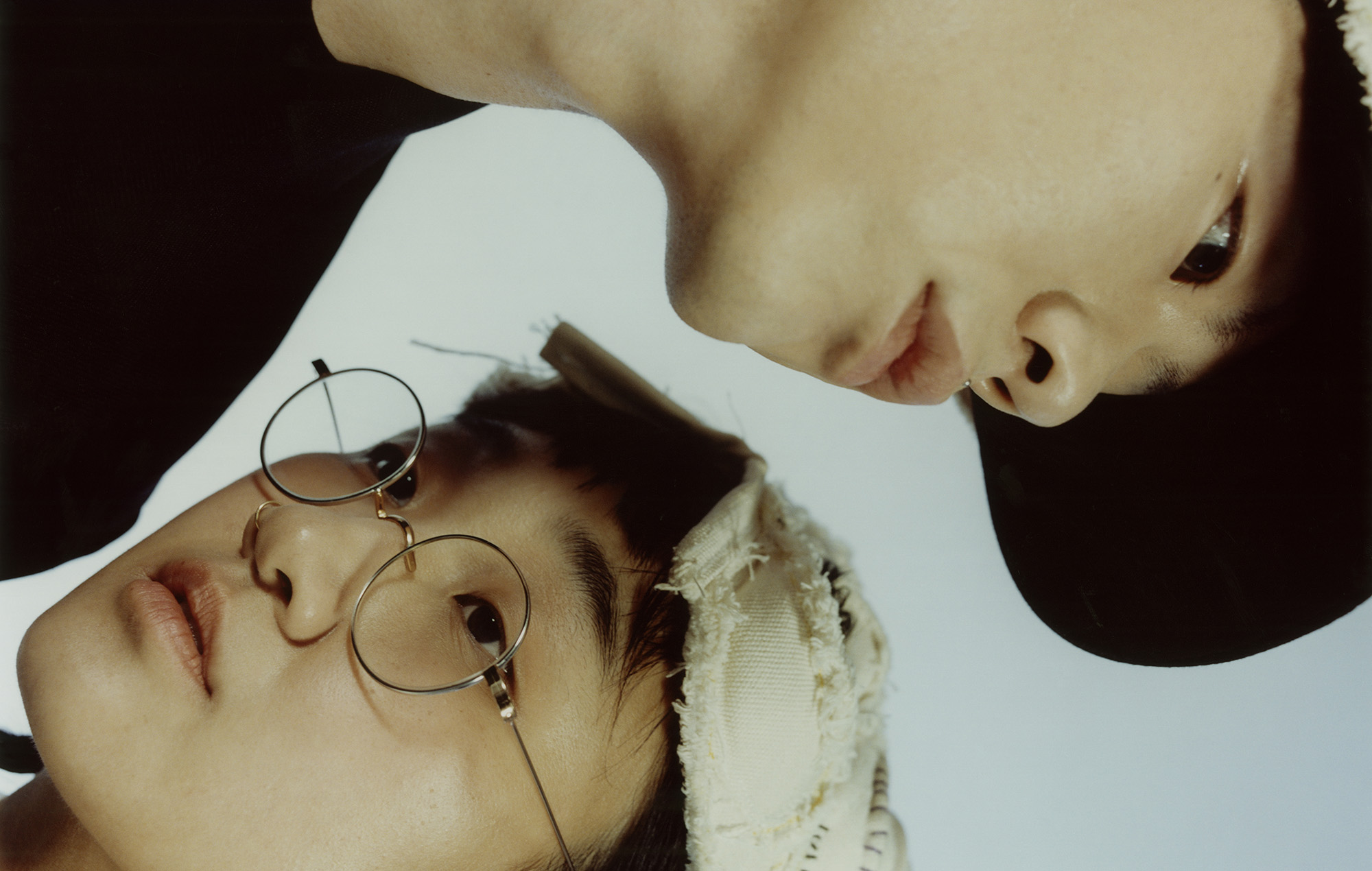 Yaeji returns with two singles ’29’ and ‘Year to Year’

The singles follow on from Yaeji’s July track ‘PAC-TIVE’ and her 2020 mixtape ‘WHAT WE DREW 우리가 그려왔던’. The tracks will be available as a seven-inch vinyl, released from February 11.

’29’ and ‘Year to Year’ both arrive with music videos, directed by DQM and Nam Eunuk respectively.

Watch the clips below:

In a statement, Yaeji explained how OHHYUK helped her “find the joys of creating again” after feeling stuck.

“We spent many days together in the studio in Seoul, sometimes not even making music but just chatting about how we grew up and sharing meals together, and our musical collaboration blossomed as our friendship grew,” she said.

NME gave ‘WHAT WE DREW 우리가 그려왔던’ four stars upon its release, writing it “expands and elevates her intricate electronic sound”.

“It may feel a little bittersweet set to the current backdrop of global self-isolation but a record as richly textured as this, and with its focus on communal connection, makes it a ripe world to explore in trying times like these.”