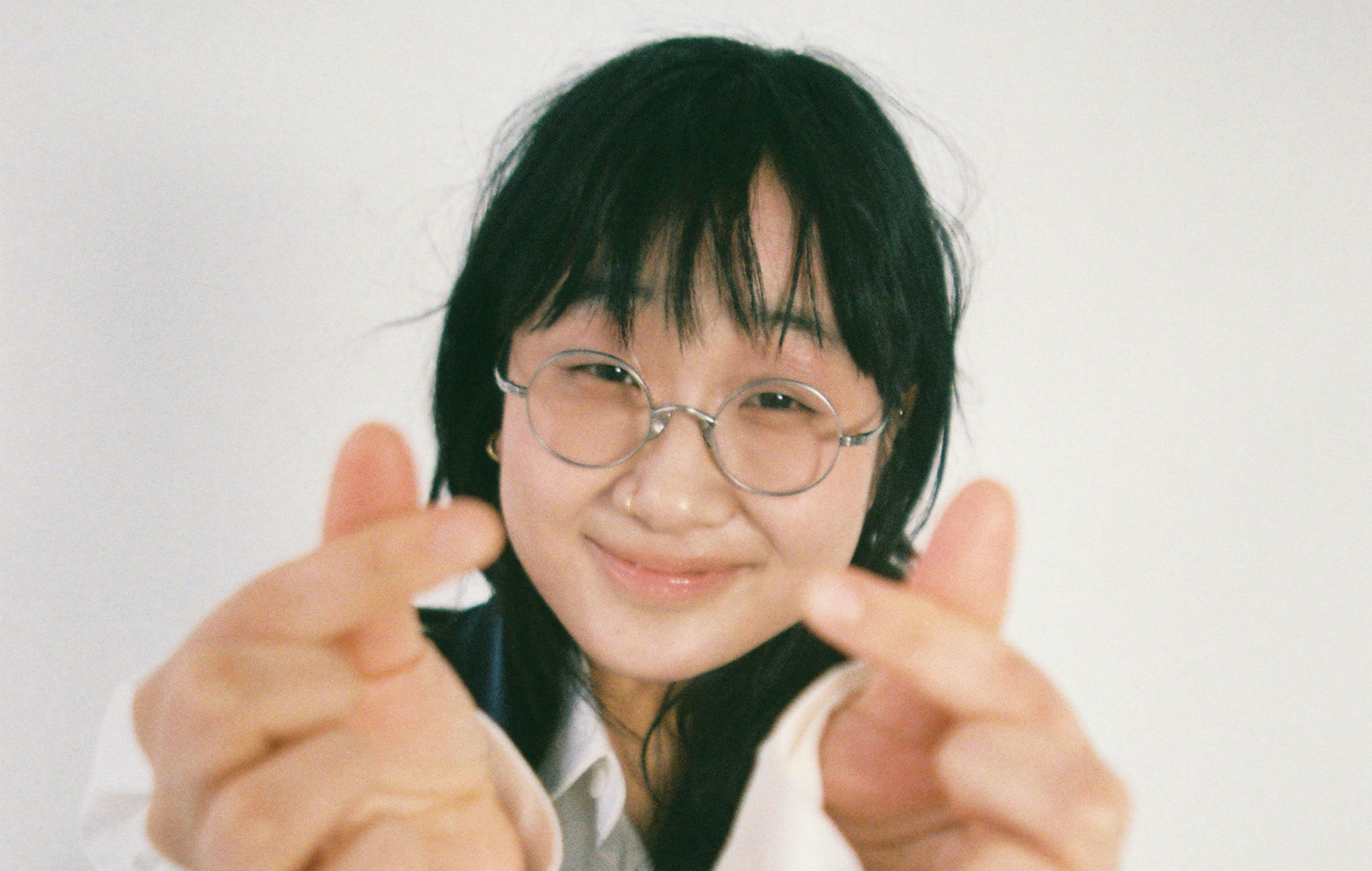 Yaeji has released ‘When In Summer, I Forget About The Winter’, a bonus track from her recent 2020 mixtape, ‘WHAT WE DREW 우리가 그려왔던’.

‘When In Summer, I Forget About The Winter’ originally featured on the CD formats of ‘WHAT WE DREW’, available exclusively in Korea and Japan.

On Twitter, the producer said the track was written years before the mixtape came together.

“‘When In Summer, I Forget About The Winter’ is a track I wrote close to 3 years ago,” she said.

“I was a different person back then, but the song still resonates with me now.”

‘What We Drew’ arrived in April, and was given a four-star review by NME upon its release.

“It may feel a little bittersweet set to the current backdrop of global self-isolation but a record as richly textured as this, and with its focus on communal connection, makes it a ripe world to explore in trying times like these,” the review read.


In addition to the new track, Yaeji has launched an interactive, web-based game, Woofa Joofa Juice Club. Players can choose to play as one of four characters and roam around an 8-bit virtual world.

Back in August, Yaeji performed a live-streamed Boiler Room set, with all funds raised going toward The Bail Project in the US.