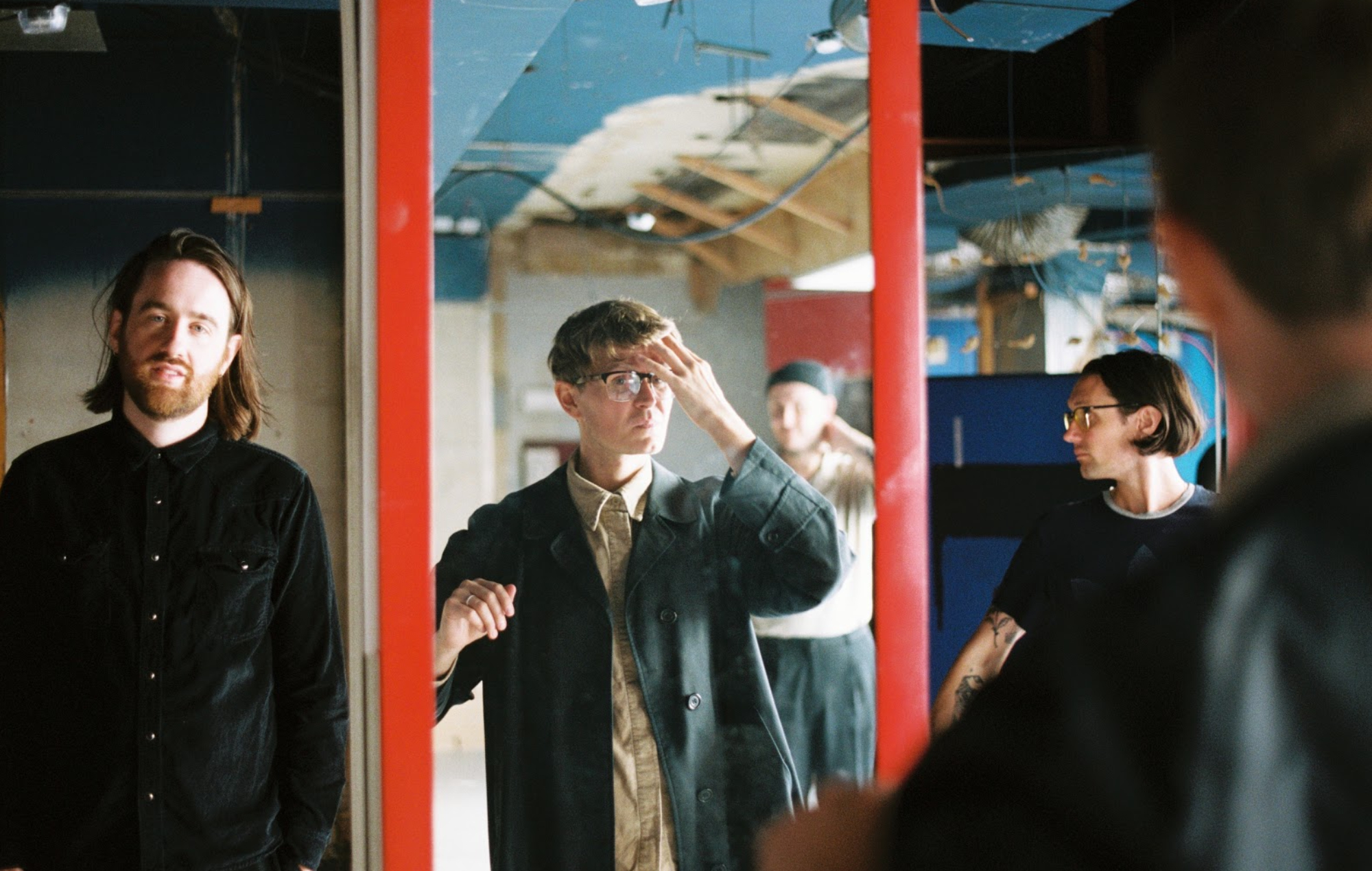 James Smith of rising Leeds band Yard Act has spoken out on the devastating impact that the post-Brexit touring mess is set to have on independent artists.

Today sees the launch of the #LetTheMusicMove campaign, with the likes of Wolf Alice, IDLES, Poppy Ajudha, Radiohead among the 200 artists calling upon the UK government to urgently take action to resolve the ‘No Deal’ that has landed upon the British music when it comes to touring the continent after they to negotiate visa-free travel and Europe-wide work permits for musicians and crew.

It is likely that musicians and crew will face huge costs to future live music tours of the continent – which could create a glass ceiling that prevents rising and developing talent from being able to afford to do so.

“It’s just thrown everything up in the air,” Smith told NME. “None of this was considered when we opted to leave the EU. With all the slogans and the way it was sold, no mind was paid to our industry’s  complexity and intricacies of needing to move between countries frequently.

“Arts and culture brings £111billion to the UK economy, but we’ve been thrown under the bus. When Oliver Dowden blamed it all on the EU, how does that benefit the artist?”

Smith said that the ongoing uncertainty, which remains with no resolution in sight despite the deal being struck nearly six months ago, was casting doubt on the inner workings of the Yorkshire post-punk band’s upcoming shows in 2022.

“From our perspective, we’ve currently got an EU tour booked in for February next year,” he said. “We lose money on our fees anyway because it’s our first time going out there and that’s how it works. We’ve got a system in place that means we’re one of the lucky few who can afford to go out at a loss, but we don’t know if we are going to have to pay on top of that for a visa to each country.”

He continued: “The not knowing is ridiculous. The decisions were made before plans were clarified, and that should be illegal. There’s no guarantee or security. It just feels like we’ve been forgotten. Culture is a vital part of everyone’s lives and such a huge export for the country. It’s just a joke that they can’t get it in shape.

“We need answers now. If our world does open up on July 19, there are going to have to be answers pretty fast after that. We’re playing Dublin in September and then other European cities in October and November, and we just don’t know how it’s going to work. There needs to be something in place.”

Smith spoke of how his time in previous bands allowed him to tour Europe learn that music is “a way to see the word” and that the EU is “a vital” territory for artists’ creative and professional growth.

“When it gets going over in Europe, artists can make more money over there than they can here because, well, it’s a whole continent,” he said. “There is a sense now of being fenced off from the rest of the world. If those things limit bands from being able to get out of the country, promote themselves and share their music beyond this little isle, then it’s going to be the smaller, independent musicians who suffer.

“People with money will get round it, so it’ll create yet another uneven playing field.”

Ultimately, while the frontman argued that he had “no faith that the government will sort this out in time or be held to account”, he encouraged other rising acts to remain vigilant and keep doing what they do.

“There are no benefits of Brexit to musicians,” Smith argued. “If there are, we would have been told what they are by now. There would be some form or progress, but there hasn’t been a shred.”

He added: “People will always make art, but that doesn’t mean that this is right. This will make it less and less appealing for new bands. Still, to younger people who are just starting to make music, don’t be discouraged by the current climate.

“Music outlasts the moment. We still don’t know where we’re going to be a few years down the line. Don’t be discouraged. Keep your heads high.”

The key goals of the #LetTheMusicMove campaign are to call upon the government to bring about:

Music fans can learn more about the #LetTheMusicMove campaign and lend their support here.

Recently Welsh electro pioneer Kelly Lee Owens scrapped her entire European tour as a result of the coronavirus pandemic, Brexit and the “anxiety” they had created – warning NME that the current situation is “doing serious damage to individuals“.

This comes after last week saw a new poll show that the majority of UK voters want the government to be doing more to solve the post-Brexit touring fiasco for musicians and crew, while campaigners have vowed that their “anger is not going away until they find a solution”.

The government was also accused of treating the sector like “an afterthought” in Brexit negotiations compared to the £1.2billion fishing industry.

Responding to the criticisms at the time, a government spokesperson from the Department for Digital, Culture, Media and Sport claimed that they “had always been clear that the end of freedom of movement would have implications for professional mobility”.

A controversial issue throughout the continent, European festival promoters have said that they could be likely to book fewer UK acts as a result of Brexit, while figures from the UK music industry have expressed concern that the impact of the deal on musicians who might not be able to tour Europe could also potentially prevent them from acquiring a visa to play in the United States.

Bookers in Europe have told NME that “the effort should come from the UK” to overcome this.