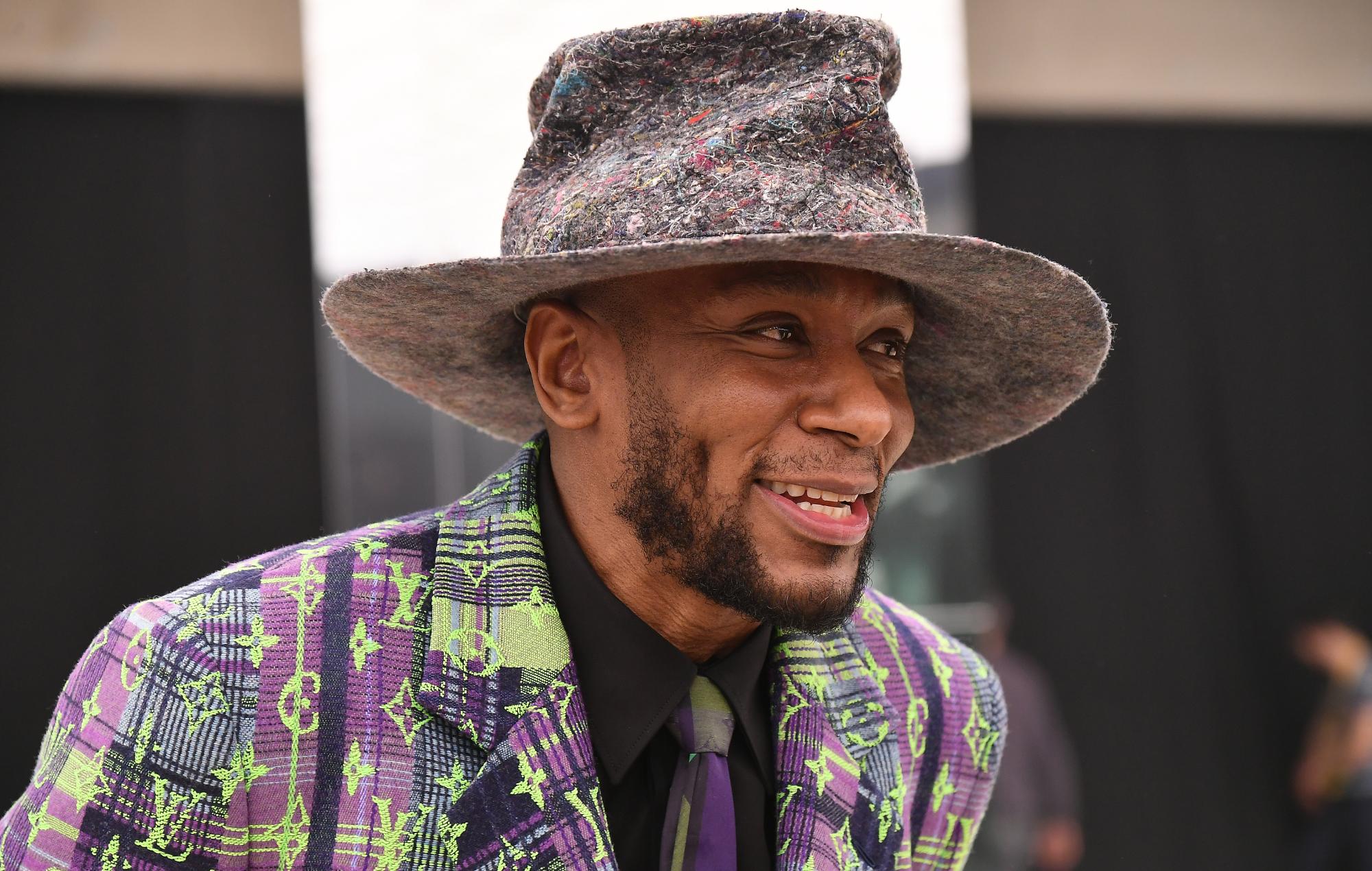 Yasiin Bey has said that he won’t play Thelonious Monk in a forthcoming biopic after learning that the late jazz musician’s family disapproves of the film.

The artist, who was a successful child actor long before he found rap stardom, said in a new video that he was given “every indication” by the production company that Monk’s family were on board with the project.

But T.S. Monk – Monk’s son and the chairman/co-founder of Rhythm-A-Ning Entertainment, the official company of the Thelonious Monk Estate – told Pitchfork earlier this week that the film has not been authorised by the estate.

“This project and its announcement are totally unauthorised! I hate the script and I control the music in Thelonious’ catalog’. There is no involvement by anyone in the Monk family with this project, and we actually condemn the effort,” he said.

Now, Bey – formerly known under the moniker Mos Def – has responded to the announcement in which he said he will only play Monk if the estate later approves.

“To be clear, I was given every indication by the production company that the family was on board. It was one of my primary questions – just as important as the music, if not more important, that the family supported the project. I took them at their word, and clearly that wasn’t the case,” Bey said in a video clip posted to his Instagram yesterday (July 22).

He added that he’s “super-excited, still, if there’s an opportunity to tell this type of story in the right way, and only with the estate’s approval and full involvement and acceptance. Perhaps another time, under better auspices, but not right now.”

A director for the film is yet to be confirmed. Musician Peter Lord Moreland has written the screenplay and will put out the film through his production company Jupiter Rising Film, which he co-founded with Alberto Marzan.