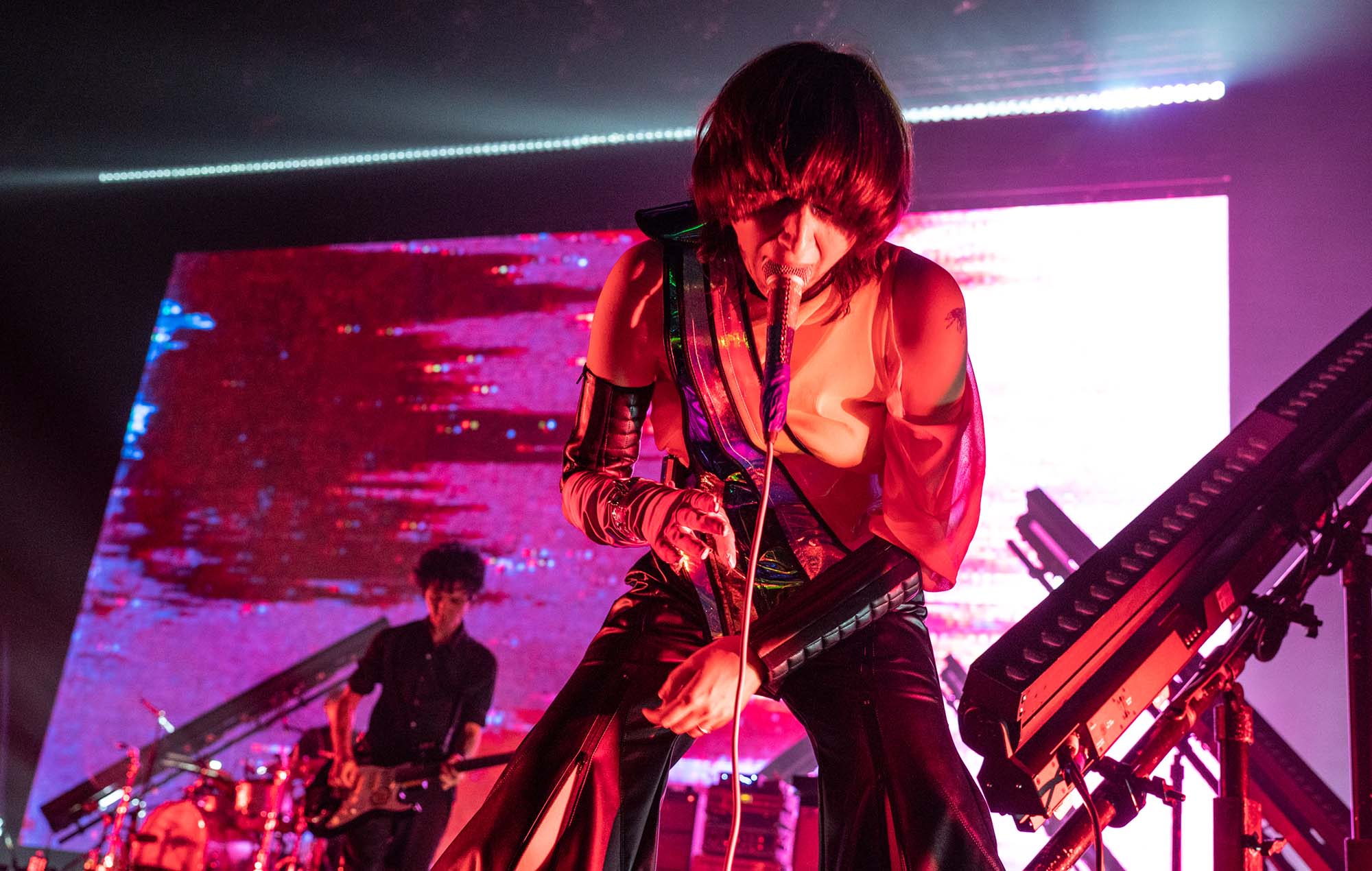 Yeah Yeah Yeahs have announced a surprise show at Chicago’s The Metro. View ticket details below.

The announcement comes ahead of the band’s fifth album, ‘Cool It Down’, which is set for release later this month. “They don’t love you like we do Chicago!” the band shared on Twitter.

Tickets will be on sale September 13 at 11am local time here.

They don't love you like we do Chicago! Surprise show at @MetroChicago Sept 19th. Tickets on sale Sept 13th at 11am. 🖤 https://t.co/DKl2JmF6H4 pic.twitter.com/Rn2vavyGdm

Last week, Karen O spoke to The New York Times about performing live. “Disarming is another speciality of what I try to do with the Yeah Yeah Yeahs,” she said of her role as a frontwoman. “I’m being absolutely ridiculous, quite overtly sexual, totally heart-on-my-sleeve. I’m going to steamroll you, and you’re going to like it.”

Last month the band shared their fiery single ‘Burning’. The track followed the New York City trio’s comeback single ‘Spitting Off The Edge Of The World’ (feat. Perfume Genius), which was released in June. Both songs feature on the band’s forthcoming album ‘Cool It Down’, their first new record in nine years.

The band are set to release ‘Cool It Down’, the follow-up to 2013’s ‘Mosquito‘ on September 30 via Secretly Canadian. In a five-star review of the Yeah Yeah Yeahs’ Manchester show, NME noted that when played live, the new songs from their upcoming album “hint at big, widescreen pop, and pent-up emotion”.