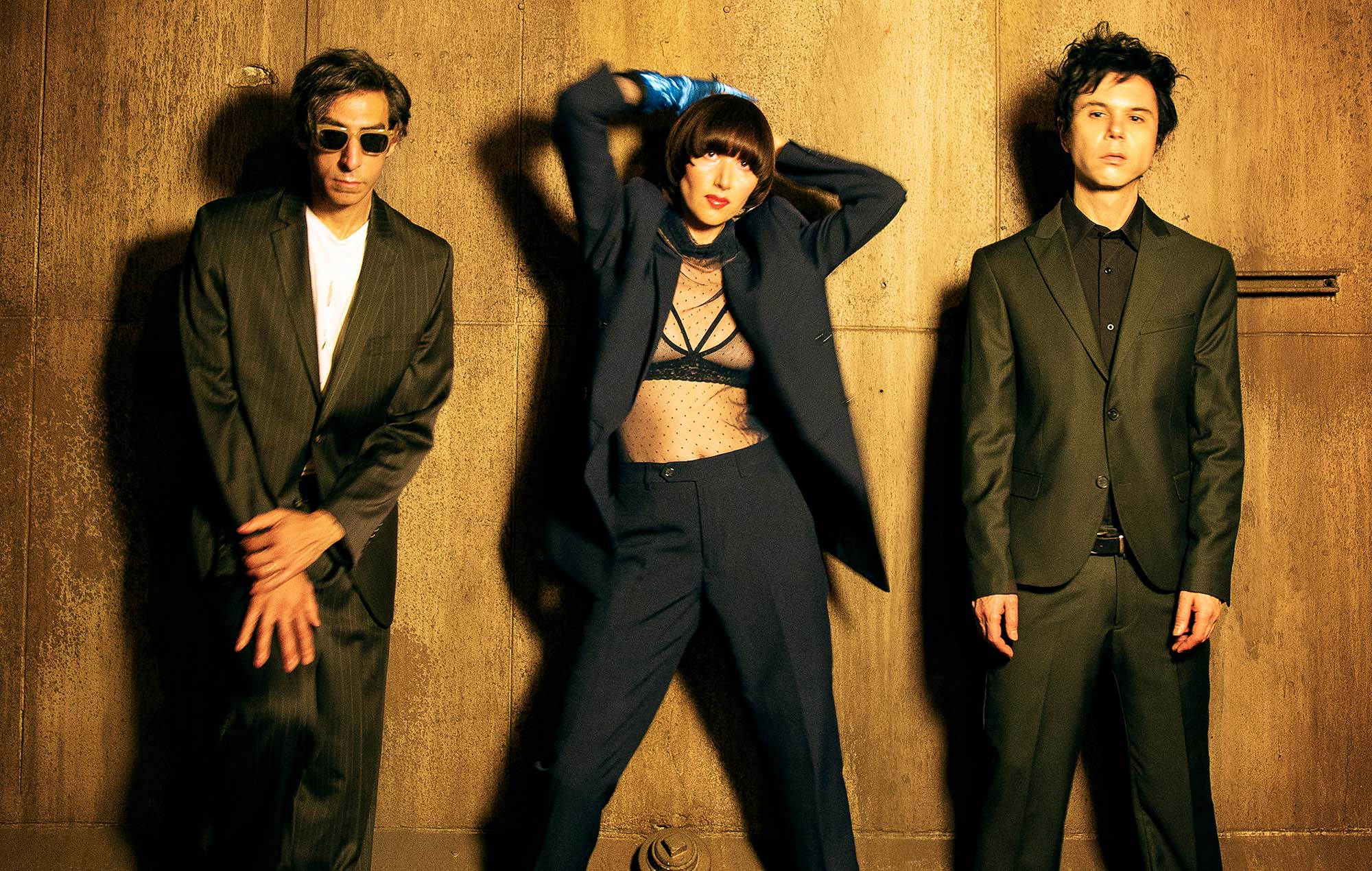 Produced by Andrew Wyatt and featuring lyrics and inspiration from The Four Seasons‘ track, ‘Beggin’, Karen O said the fiery track was also inspired by an actual inferno.

“Back when I was 19 living in the east village, one night a roommate dragged me out of the apartment for an impromptu drink across the street, I left a votive candle burning on a plastic yaffa block which in my absence set flame to my room,” O said.

Karen continued: “Within an hour and a half of having one drink down the block firefighters had come and gone extinguishing the fire, I came home to find that a natural disaster had occurred (to my room) and most of my stuff, lost in the flames.”

The songwriter also said that “all electronic goods were melted and demolished like my laptop, cameras etc.” before pointing out how odd it was that “items that held the most sentimental value remained intact like sketchbooks, a favourite sweater with hearts across the chest, and photographs.”

She added: “I had photos of my parents in their youth where the fire burnt around the two of them as if there was some intangible force field protecting them, many photos like that, mysteriously leaving the beloved subjects untouched.”

“If the world is on fire I hope the most beloved stay protected and that we do all we can to protect what we cherish most in this life,” O said. “‘Burning’ is a song about that feeling, smoke signals for the soul. Begging to cool it down, just doing it the best we know how.”

O also discussed her appreciation for Frankie Vallie’s songwriting, adding that “Nick [Zinner] and I nodded to Frankie Valli’s ‘Begging’, with the line ‘oooh lay your red hand on me baby.’ We’ve cut a rug to many a soulful sixties bangers in our day, it was in our DNA by the time we wrote ‘Burning’.”

‘Burning’ follows the Yeah Yeah Yeahs’ comeback single ‘Spitting Off The Edge Of The World’ (feat. Perfume Genius), which was released in June. Both songs feature on the band’s forthcoming album ‘Cool It Down’, their first new record in nine years.

‘Cool It Down’ is the follow-up 2013’s ‘Mosquito‘. The new eight-track album lands on September 30 via the band’s new label home of Secretly Canadian.

In a five-star review of the Yeah Yeah Yeahs’ Manchester show, NME noted that they shared new songs from upcoming album that “hint at big, widescreen pop, and pent-up emotion”.