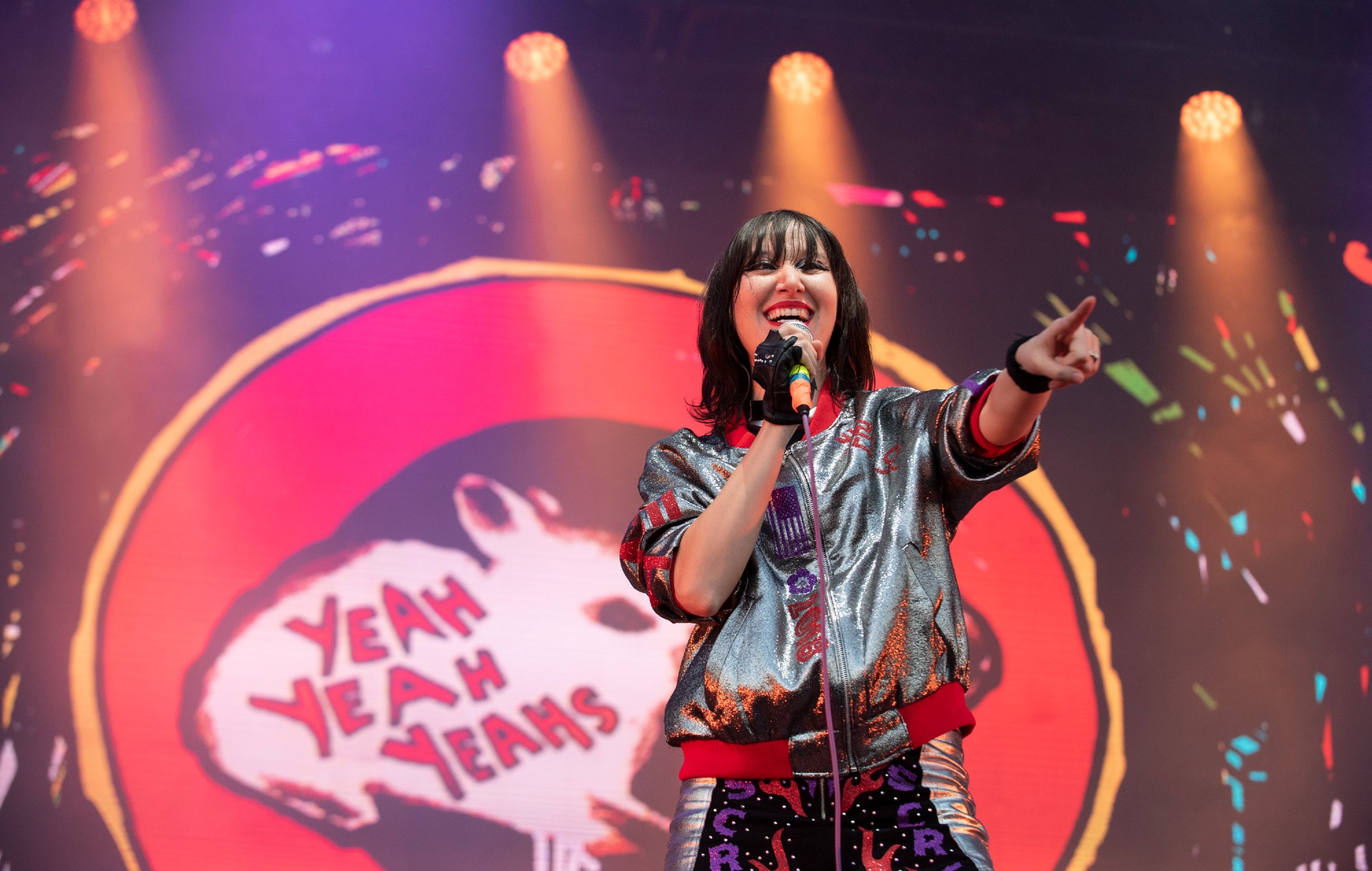 Yeah Yeah Yeahs seem to be teasing two US headline shows with the help of a skywriter and lots of tennis balls.

Yesterday (May 1) fans in Los Angeles saw that the band’s name had been written by a skywriter over LA venue The Hollywood Bowl, with Yeah Yeah Yeahs then sharing images on social media.

The band then shared a picture of tennis balls arranged to spell “YYY” at New York’s Forest Hill Stadium, with fans assuming the band are teasing a pair of US headline concerts.

If the Yeah Yeah Yeahs are set to play gigs in New York and Los Angeles, it will be the first time the band have headlined in those cities since 2017 and 2018 respectively.

Earlier this year the band announced a run of UK headline shows, their first in nine years.

The art-punk three-piece will play at Manchester’s O2 Apollo on June 5 before two shows at London’s O2 Academy Brixton – tickets are on sale now.

“OK UK! We are coming to lend our light to dark ages and holy shit are we ready to play our hearts out for you!!” the band said in a statement announcing the shows. “We’ve got some tunes so fresh and so NEW to try out on you!”

Yeah Yeah Yeahs last released an album in 2013’s with ‘Mosquito’. The band went hiatus after touring that record but reunited in 2017 and released a deluxe remaster of their now-classic debut, ‘Fever To Tell’.

Back in February 2020, Karen O said she felt “ready to make some music” with Yeah Yeah Yeahs following the group’s lengthy hiatus. “It feels like time to have something new out there,” she explained at the time. “But that’s yet to happen, so we’ll see how this year goes.”

In other news, Yeah Yeah Yeahs guitarist Nick Zinner is releasing his instrumental suite ’41 Strings’ digitally and on vinyl for the first time this summer.

The collection, which is made up of four movements that mirror the seasons, arrives on July 1 via Chaikin Records – a label imprint run by Zinner’s Yeah Yeah Yeahs bandmate, Brian Chase.