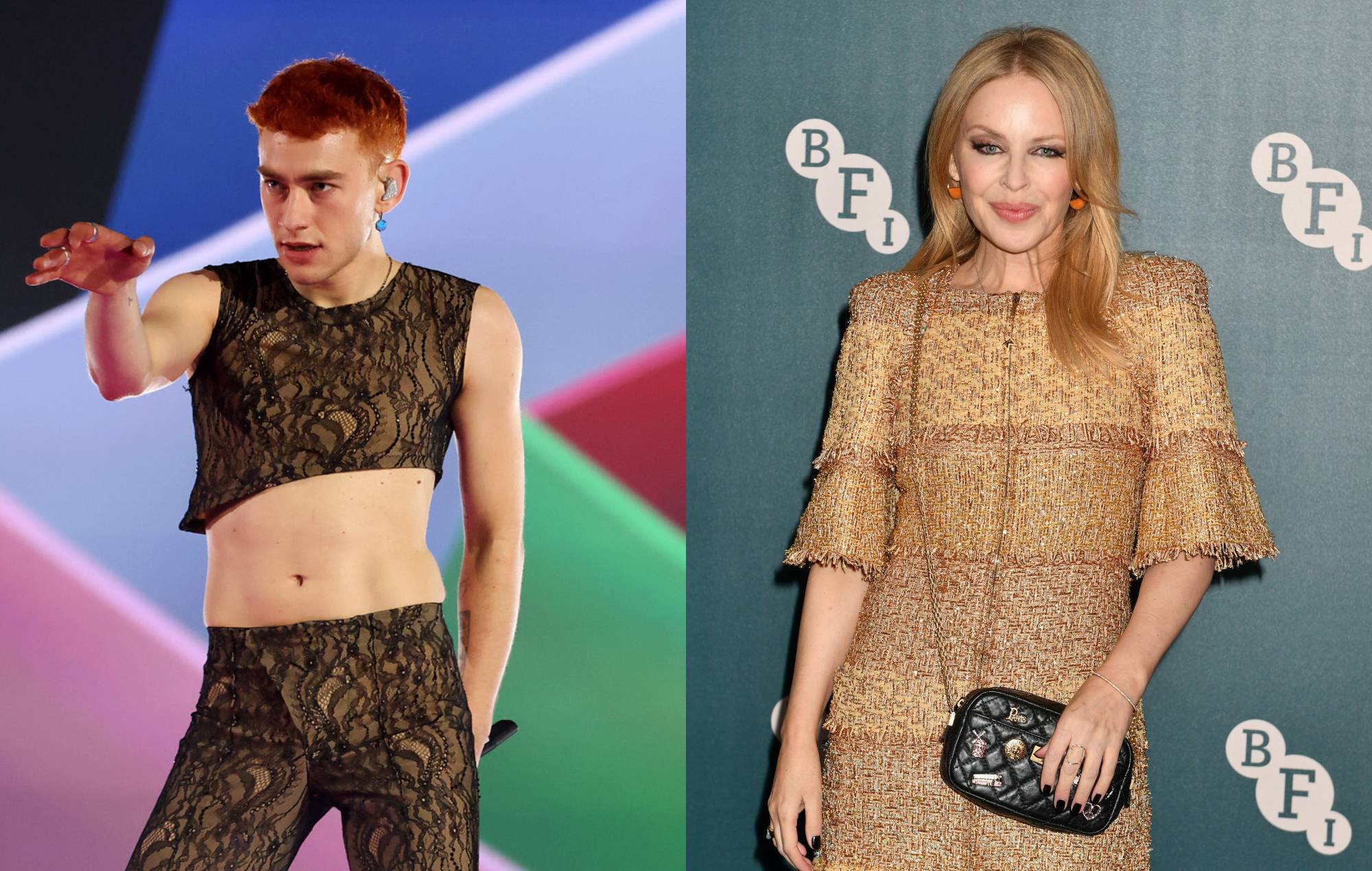 Years & Years have announced that a new Kylie Minogue-featuring remix of their recent single ‘Starstruck’ will be released on Friday (May 21).

The original version of the single, the first to be released by Years & Years since they became the solo project of frontman Olly Alexander, came out last month.

Posting on Twitter this morning (May 19), Alexander confirmed that Minogue has provided guest vocals for a new remix of ‘Starstruck’ that is now set for release this Friday.

“I cannot believe I’m actually typing this (!!!), but this Friday a remix of ‘STARSTRUCK’ will be released with the legend @kylieminogue,” he wrote.

Alexander recently starred in the official video for ‘Starstruck’, and described the track in a statement as being “about the rush you get when you’re with somebody you’re really into, it’s about holding onto a good feeling and not letting it go”.

“Like most of us I’ve spent the past year at home, and I wanted to create something super positive and fun for people (and myself) to bop along too,” he added. “Whatever we’re doing or wherever we are in life, I think we all deserve three minutes of interstellar ecstasy.”

News of the Kylie collaboration follows on from Alexander’s performance as Years & Years with Elton John at the BRIT Awards last week. The two artists duetted on a cover of Pet Shop Boys‘ ‘It’s A Sin’.