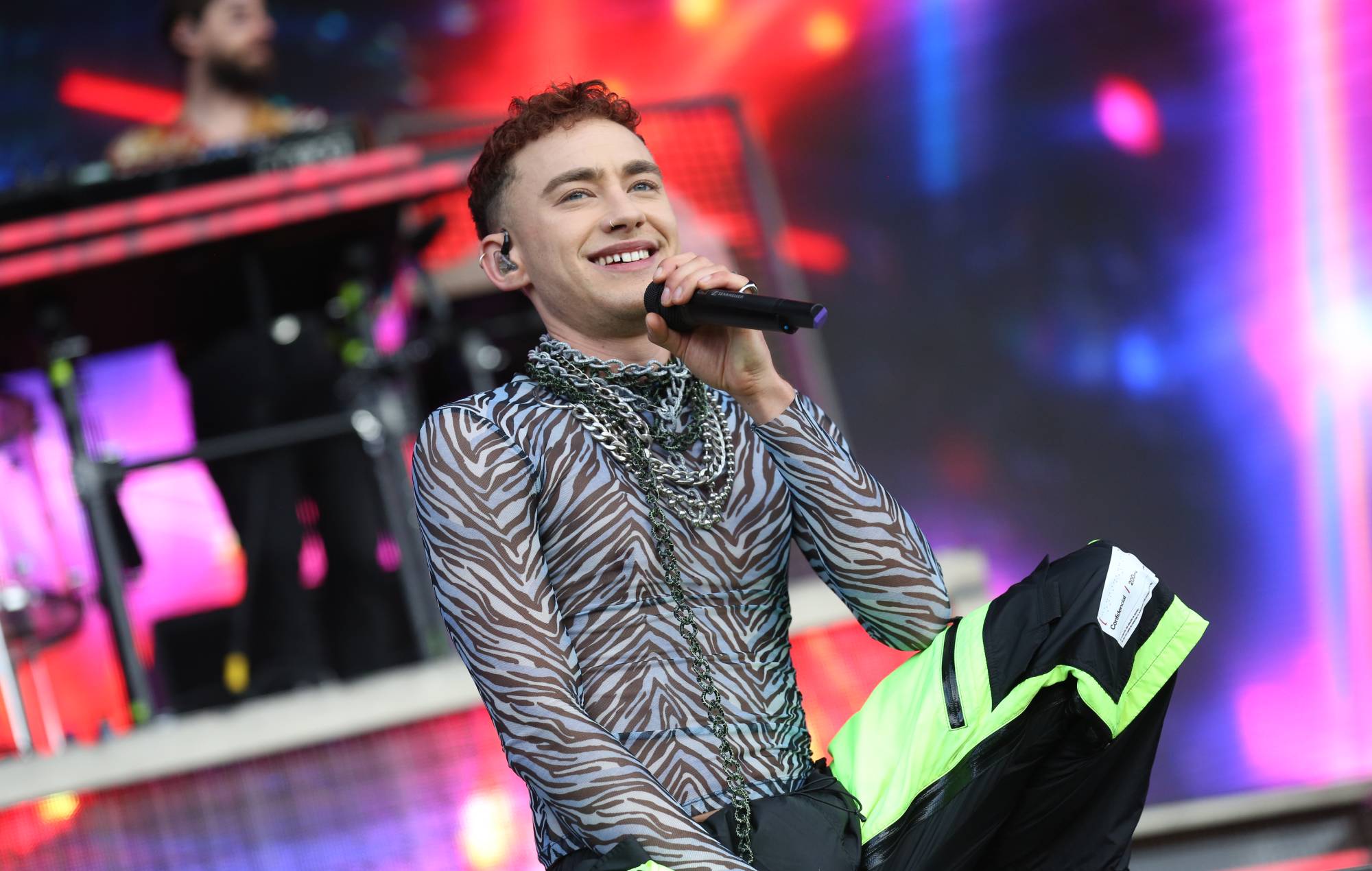 Years & Years have shared a snippet of their upcoming new single ‘Starstruck’ while launching a new TikTok challenge.

The preview of the track follows on from the recent news that Years & Years will now operate as an Olly Alexander solo project. The frontman’s former bandmates, Emre Türkmen and Mikey Goldsworthy, will still remain close to the band, however.

‘Starstruck’ was announced last week and is set to be officially released on April 8 to kick off the new era of Years & Years.

In a tweet posted yesterday (March 29), Alexander shared the news that a snippet of ‘Starstruck’ is now available on TikTok for users to make videos with on the social media platform.

SURPRISE 🌟Starstruck 🌟 is up on TikTok right now !! go go get the first listen & u can make ur own videos with it 💛 duet with my #Starstruck challenge and I’ll pick the most STRIKING to reply to ✨https://t.co/DgrkGWds7B pic.twitter.com/smEhNQAb0W

“So please go and have a listen, make your own video – and [I] can’t wait to see what you come up with.”

Alexander has already uploaded his take on the ‘Starstruck Challenge’ over on TikTok, which you can see above.


Last week saw Alexander appearing as a guest on Later… with Jools Holland, with the singer duetting with Holland on a cover of Stevie Wonder‘s ‘Signed, Sealed, Delivered’.