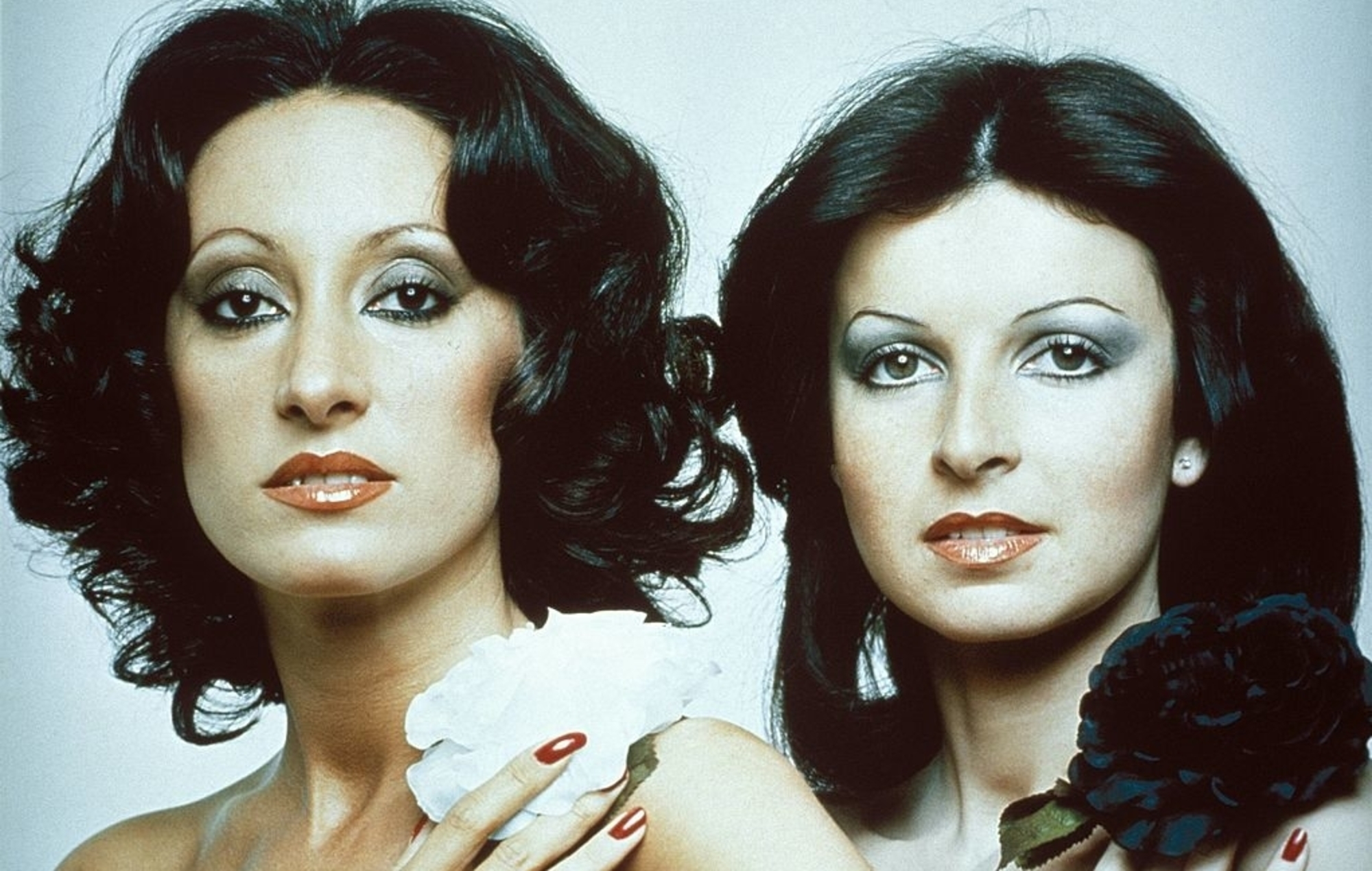 ‘Yes Sir, I Can Boogie’ singer María Mendiola has died

María Mendiola, best known as one half of Spanish duo Baccara who sang disco anthem ‘Yes Sir, I Can Boogie’, has died aged 69.

The singer died on Saturday morning (September 11) in Madrid surrounded by her family. Her death was confirmed by bandmate Cristina Sevilla on Baccara’s official Instagram page.

“How difficult it is for me to publish this,” Sevilla’s post began. “My dear Maria, wonderful artist, but for me above all … My friend, has left us today. Words cannot come out … I can only thank so much love how I have received from her part and tell her what so many times I had the opportunity to say to her in life … I love you.”

Mendiola’s family also released a statement, writing: “She will always be remembered for her love, dedication and respect for the world of music and interpretation. We will always remember her smile.”

Mendiola formed Baccara in 1977 with another singer, Mayte Mateos, who met when they were both flamenco dancers on the island of Fuerteventura. After being talent-spotted by a record label executive, the duo were signed to RCA Records in the UK.

Their first single, ‘Yes Sir, I Can Boogie’, topped the charts in 10 European countries in 1977, including the UK, and has since gone on to become a disco classic. It has sold over 16 million copies to date.

The song was subsequently covered by the likes of Sophie Ellis-Bextor, The Fratellis and Goldfrapp, and earned a new lease of life earlier this summer when the Scottish international football team adopted it as an unofficial anthem at Euro 2020.

“I never thou­ght I’d be in the charts again. I am not young any more but I guess it shows I can still boogie,” Mendiola said at the time. “The Scotland team has reminded people we exist, which is very nice.”

The duo’s 1977 self-titled debut album was released on the heels of ‘Yes Sir, I Can Boogie’, becoming an instant success. Its follow-up single, ‘Sorry I’m A Lady’ gave Baccara another Top 10 hit in early 1978.

The band would release two more albums, but by the mid-80s Mendiola and Mateos went their separate ways, launching two competing versions of Baccara (called Baccara and New Baccara) who each recorded and toured separately.

Mendiola’s incarnation of the band – New Baccara, featuring co-vocalist Marisa Pérez – scored a trio of club hits in the 1980s with the songs ‘Touch Me’, ‘Fantasy Boy’ and ‘Call Me Up’. They also appeared on the 2004 ITV reality show Hit Me Baby One More Time, in which former pop stars performed their biggest hit along with a cover version.

Pérez stepped away from the band in 2008 after being diagnosed with arthritis, and was replaced by Cristina Sevilla.