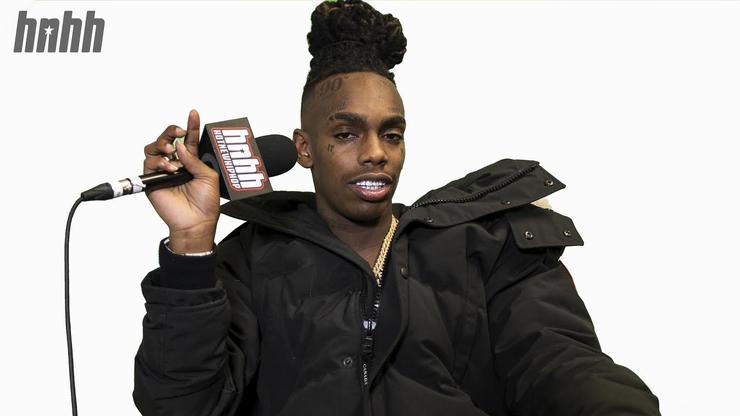 YNW Melly’s new album will be released this week.

If you’ve been fiending for some new music by Florida upstart YNW Melly, you’re in luck this week because, according to his social media accounts, the incarcerated star will be dropping a full-length project at the end of the week. We’ve been documenting his legal struggles for much of this year, following his case closely as the young rapper faces the death penalty on double murder charges. The highly-controversial 20-year-old was building a solid catalog for himself before his arrest and, despite having dropped a few singles from behind bars, his momentum halted as a result of the murder case. Now, he seeks to continue his stride with Melly Vs. Melvin.

Announcing the album by uncovering its official artwork, a juxtaposition of the recording artist at two different stages in his life haunts the cover and shows us both personalities that live within his brain. Melly has been receiving support from an array of his peers, including Trippie Redd, Tee Grizzley, Tierra Whack, and more. It feels like a lot of folks want Melly out of jail, awarding him a second chance to make it in the industry. Do you think Melly Vs. Melvin will serve as that chance for him?

What are you expecting from this one? The new album will be out on November 22. 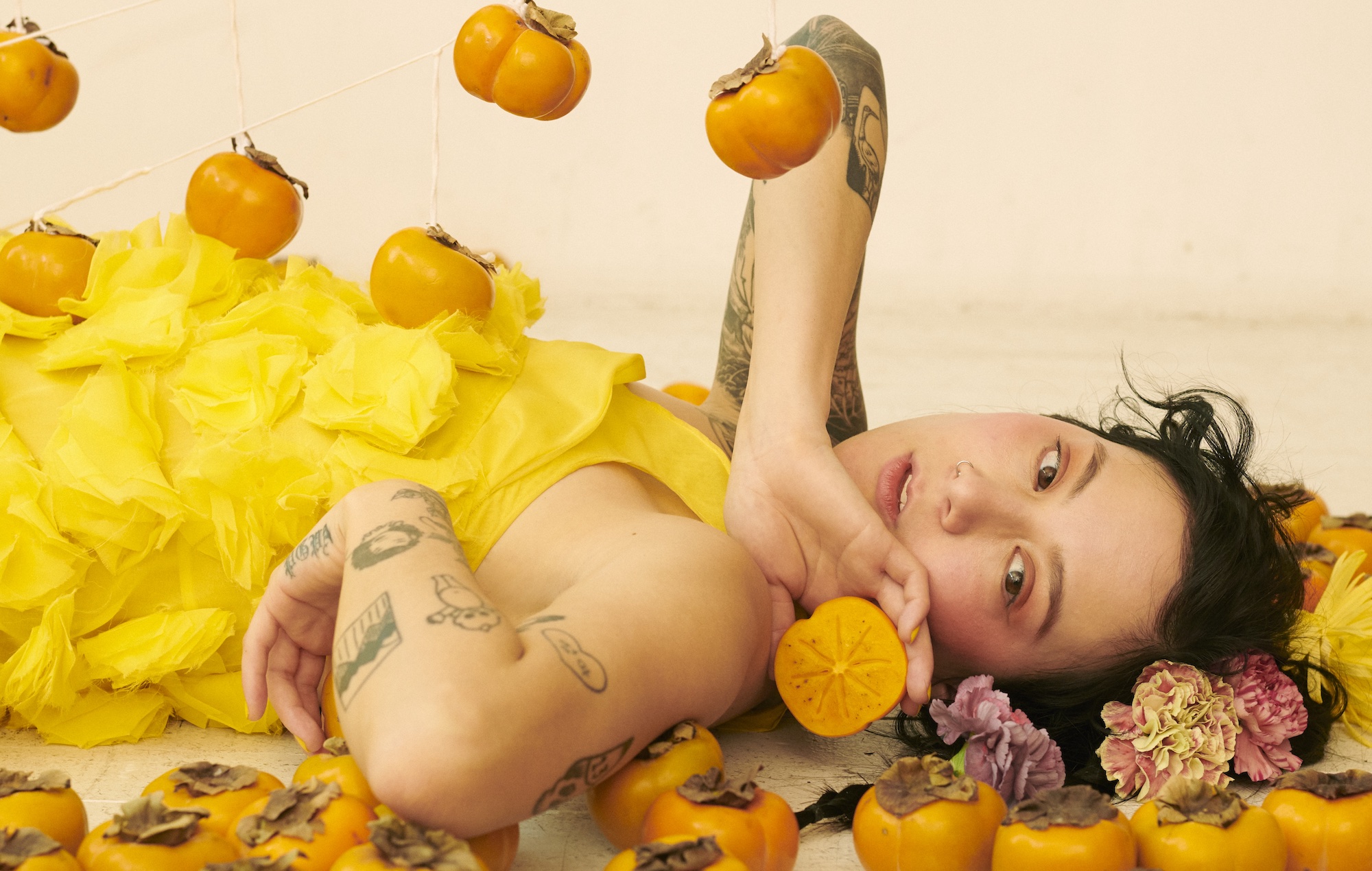