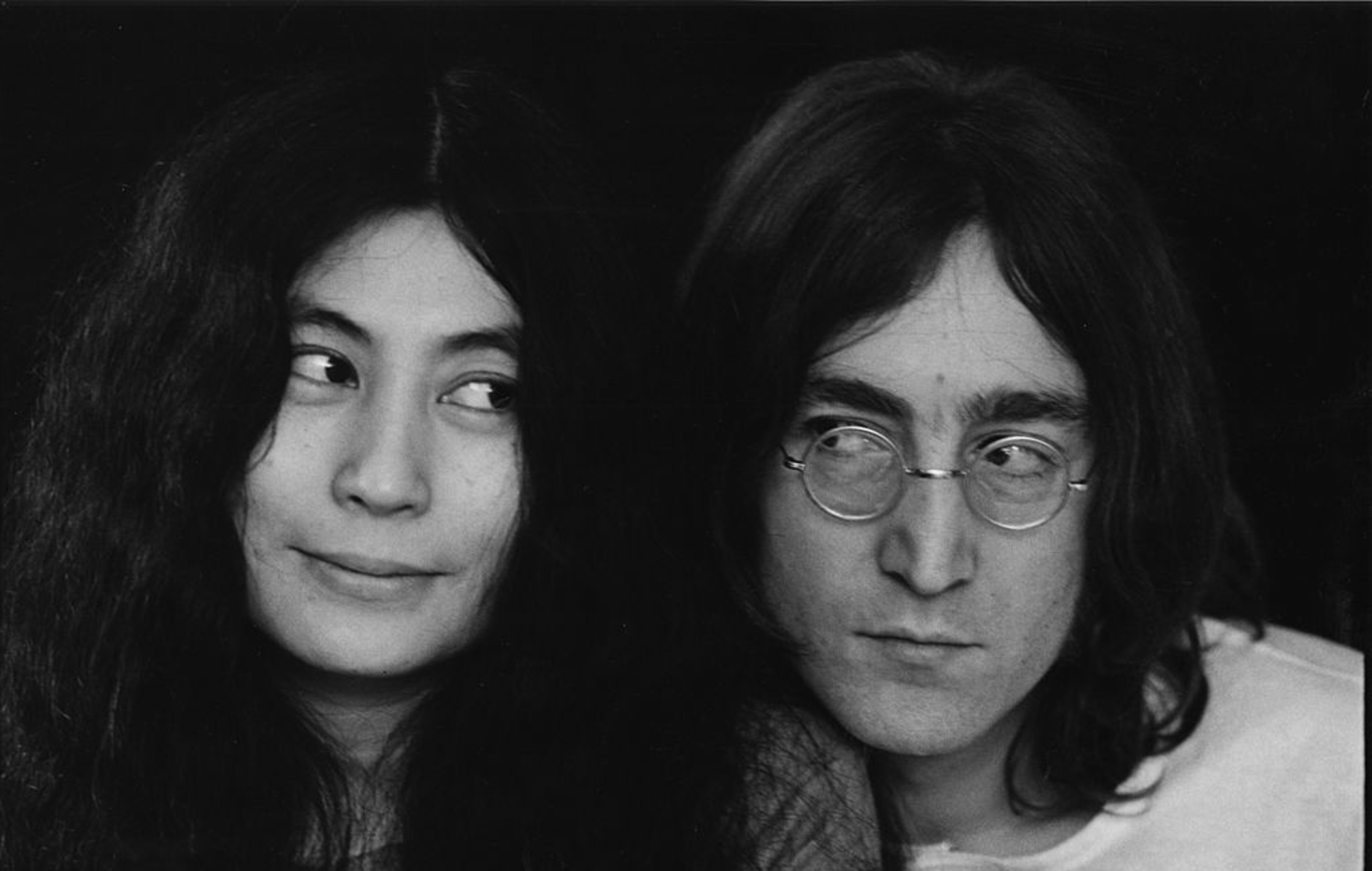 Yoko Ono has reacted to her and John Lennon‘s classic, ‘Imagine’, being used during the opening ceremony of the Olympic Games in Tokyo.

Kicking off today (July 23), the ceremony marked the official opening of Tokyo 2020, a year later than planned, after it was postponed due to the global coronavirus pandemic.

Held at Tokyo’s new Olympic Stadium, socially distanced and masked athletes walked out and waved to empty stands – something acknowledged by Thomas Bach, president of the International Olympic Committee (IOC).

“Yes, it is very different from what all of us had imagined,” he said during the ceremony. “But let us cherish this moment because finally we are all here together.”

After the athlete parade, a number of drones formed a globe above the stadium, after which John Legend and Keith Urban joined Spanish performer Alejandro Sanz, Beninese singer-songwriter Angelique Kidjo and the Suginami Children’s Choir for a moving virtual rendition of Lennon and Ono’s ‘Imagine’. You can see a snippet below.

John Lennon thought Imagine was going to be remembered for 10 years because it was “just a song” but here we are today and it’s much more than that. Today, perhaps more than ever, John is not alone, we all dream the same dream#IMAGINE50 ☁️#Olympics pic.twitter.com/QMwjxfS6Pd

An array of singers, including John Legend and Keith Urban, have performed “Imagine” at the opening ceremony of the Tokyo Olympics. #TeamAustralia pic.twitter.com/EtyjtykUEK

Following the performance, Ono took to Twitter to react and share her thoughts on what ‘Imagine’ embodied to her and Lennon.

“IMAGINE. John and I were both artists and we were living together, so we inspired each other,” she wrote. “The song ‘Imagine’ embodied what we believed together at the time. John and I met – he comes from the West and I come from the East – and still we are together.”

IMAGINE.
John and I were both artists and we were living together, so we inspired each other. The song ‘Imagine’ embodied what we believed together at the time. John and I met – he comes from the West and I come from the East – and still we are together.#IMAGINE50 #Olympics pic.twitter.com/mj2wJEUIiV

The record is a live recording of last year’s virtual charity concert which was organised by Blurred Vision vocalist Sepp Osley.

Meanwhile, the mini-documentary about John Lennon and Yoko Ono, titled 24 Hours: The World Of John And Yoko, is now available to stream on Amazon Prime Video US.

The 30-minute film is available to watch in full for the first time since its initial release on the BBC back in 1969 through the Coda Collection on Amazon.