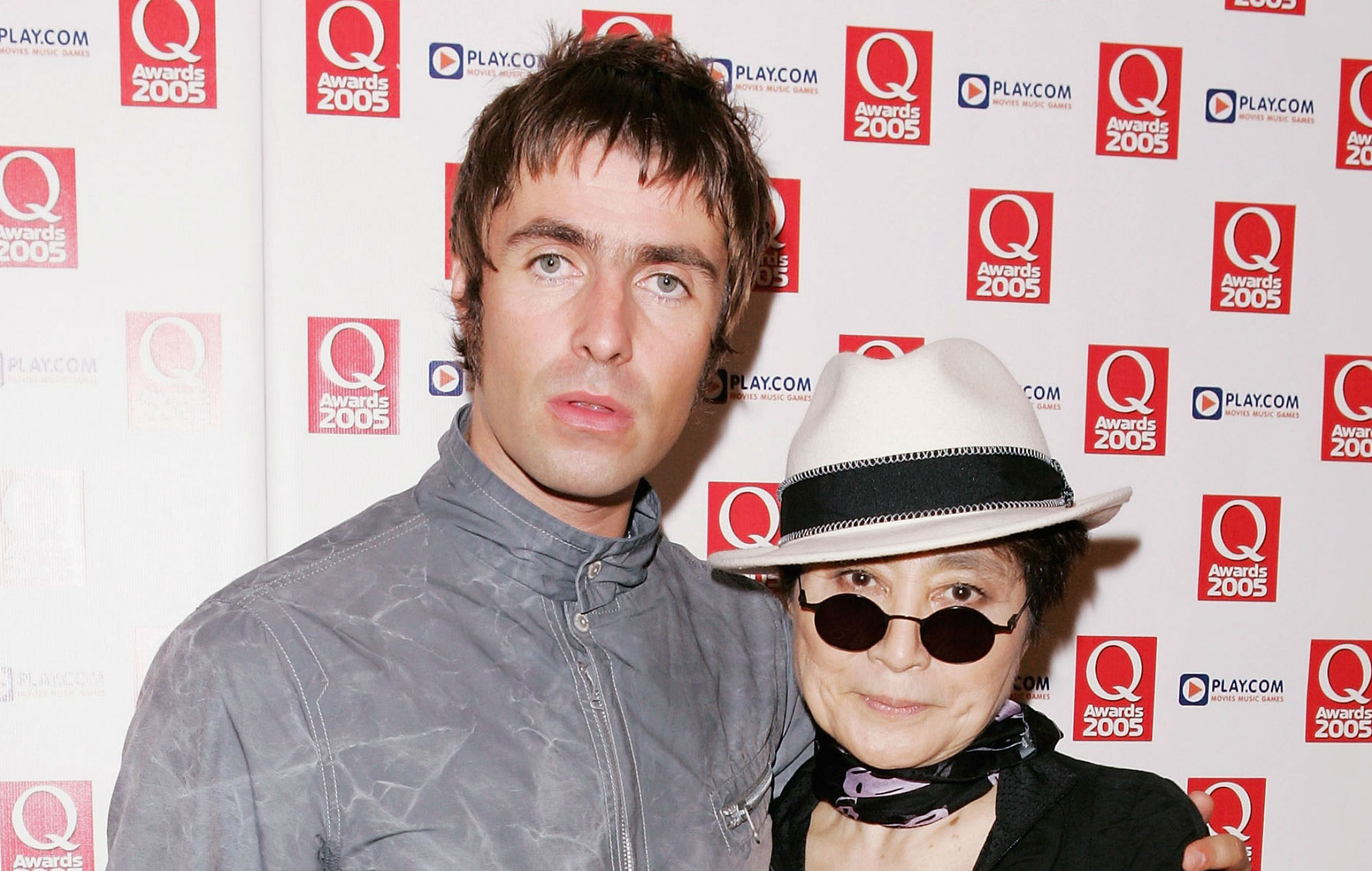 Liam Gallagher has revealed how Yoko Ono told him he was “silly” for naming his son Lennon after her late husband and Beatles icon John.

The singer met Lennon’s wife Yoko in New York in 1999, the same year his son was born.

“And she said, ‘Don’t you think he’ll get picked on in school?’ I was like, ‘Nah man, he’ll be buzzing with that name.’”

Liam also revealed how Yoko “made us a nice cup of tea”, explaining: “She asked me if I wanted a go on the piano, I said, ‘No you’re all right’. Then she showed us around.

“I said, ‘That’s a really nice picture of you’, she had loads round the piano.

“She looked cool, Yoko, she had these shades on and a playsuit and I said, ‘It’s a really cool picture’ and she said, ‘That was John’s favourite’.”

In 2018, Gallagher revealed how listening to Lennon’s music helps him to battle his inner demons.

“I have got John Lennon. Anytime I am in need, man, I just stick him on, all those dark clouds disappear. I do not need therapy. John Lennon is my thing,” Liam said.

In other news, the Cornwall studio where Oasis recorded sessions for ‘Definitely Maybe’ is currently up for sale.