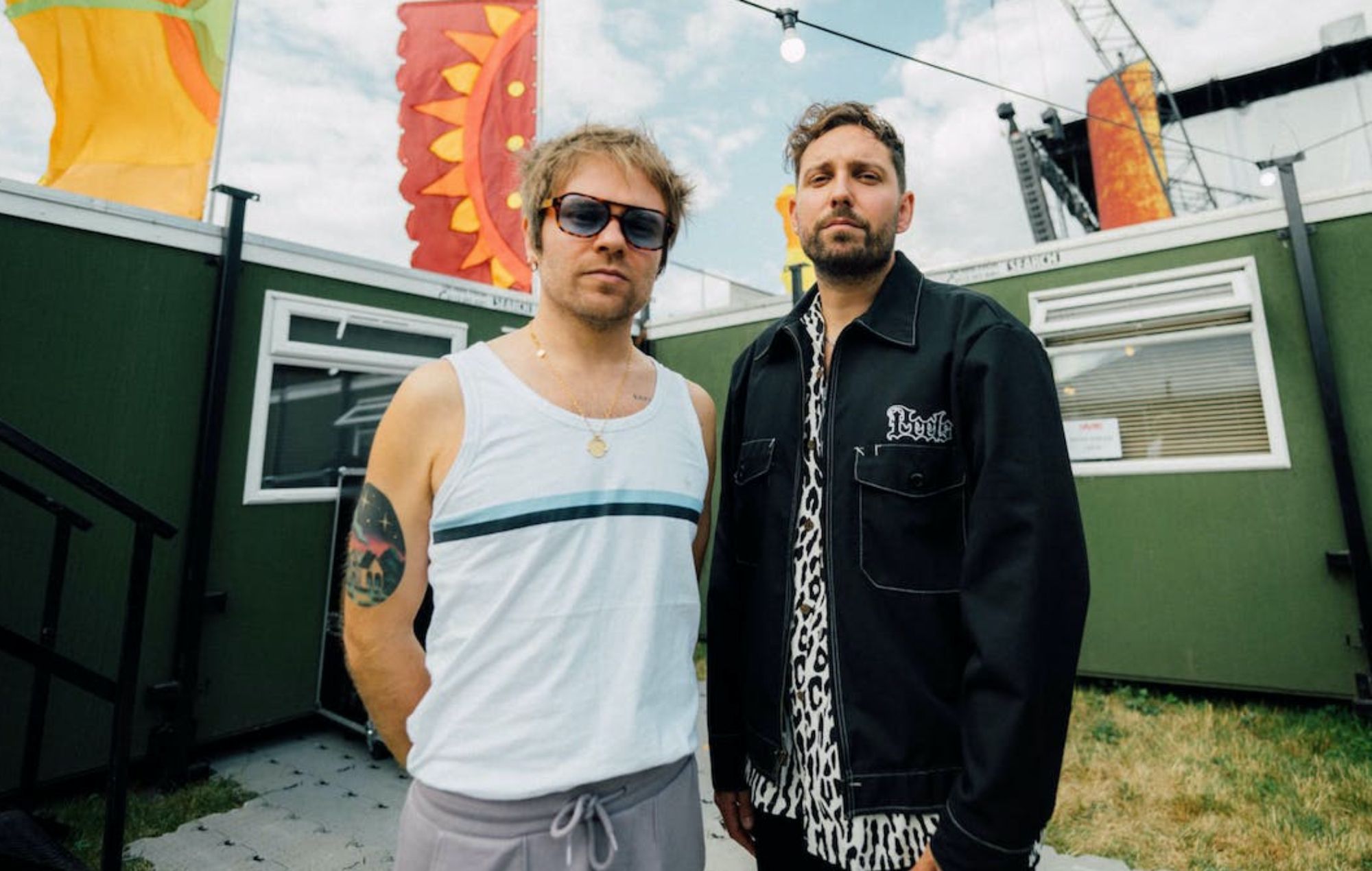 You Me At Six have announced a new collaborative single with Enter Shikari frontman Rou Reynolds.

The song, titled ‘No Future? Yeah Right’, is set to arrive next Tuesday (September 13). Fans who pre-save/pre-add the track on streaming platforms can “unlock” a brief preview snippet.

Posting underneath the announcement of the forthcoming team-up on Instagram, Reynolds wrote: “This is a belter, people.”

‘No Future? Yeah Right’ will follow on from You Me At Six’s latest single ‘Deep Cuts’. The track marked the band’s first new music since their seventh and most recent studio album, 2021’s ‘Suckapunch’.

'NO FUTURE? YEAH RIGHT' FEATURING ROU REYNOLDS IS YOURS TUE 13TH SEPT. PRE-SAVE NOW TO UNLOCK A SNIPPET OF THE TRACK https://t.co/5nEtCG47ho pic.twitter.com/Ue3Jc9R2nl

Enter Shikari, meanwhile, recently joined forces with Wargasm on the song ‘The Void Stares Back’. The two bands performed the collaboration together during Enter Shikari’s sets at Reading & Leeds 2022.

Last month’s R&L also saw Reynolds take to the stage with Pendulum to perform on their remix of Shikari’s ‘Sorry You’re Not A Winner’.

Speaking to NME backstage at Reading, Reynolds recalled the “surreal” moment the Australian drum’n’bass outfit got in touch to say that they were interested in re-working the song.

Enter Shikari’s last studio album, ‘Nothing Is True & Everything Is Possible’, came out back in April 2020. Elsewhere in his chat with NME, Reynolds teased that Enter Shikari’s next record “seems to be coming together as wall-to-wall bangers”.

“We’re a band that prides ourselves on musical agility, so that’s something that’ll always be with us,” he explained. “But I think the tracks we’re writing at the moment are all quite high energy, there’s a lot of bangers, straight up bangers.”