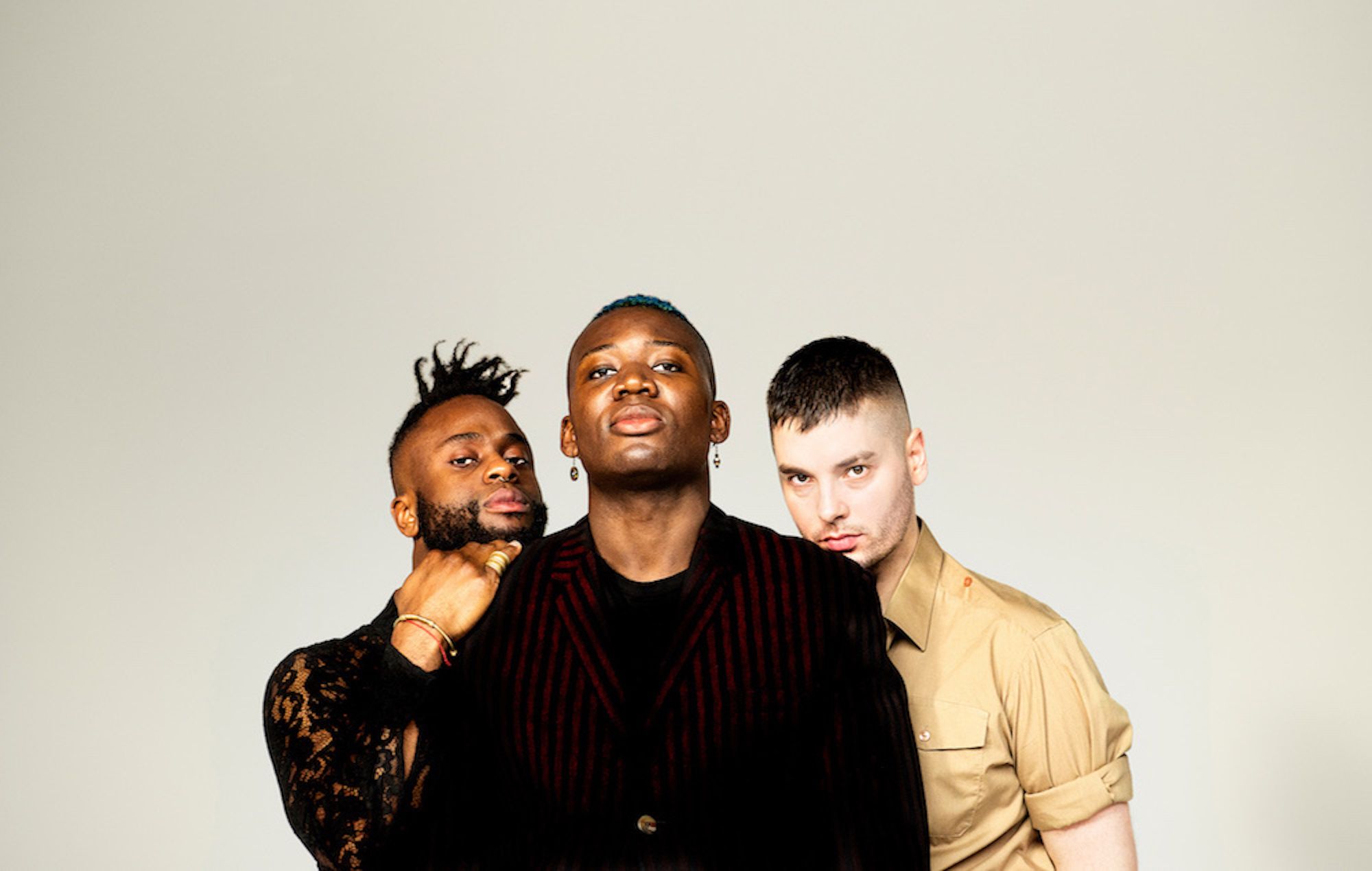 Young Fathers have shared a teaser of new music and announced they are set to return tomorrow (July 12).

The Scottish trio, who won the Mercury Prize with 2014 debut album ‘Dead’, last released an album in 2018 with ‘Cocoa Sugar’.

Now, they’ve revealed plans to return on Tuesday and shared a snippet of piano-led new music.

It’s not clear whether a new album will be announced tomorrow, but you can hear the teaser for now below.

Reviewing 2018’s ‘Cocoa Sugar’, the band’s third album, NME wrote: “Young Fathers shouldn’t need to simmer down or spoon-feed what they do to gain popularity or make a better living. They’ve made it this far by being unlike any other band in the country, equally motivated by writing great pop songs and sounding completely alien.

“‘Cocoa Sugar’ isn’t a filtered version of what came before. Instead, it cements their status as riled-up oddballs determined to reinvent the wheel.”

Reflecting on the success of the album in a 2019 interview with NME, the band’s Alloysious Massaquoi said: “We don’t know if it has connected, but we know that it’s a great album. Every time we go into the studio we do something better than what we’ve done before.”

He continued: “I think it’s less about the message and more about what we wanted to do. We wanted to make a record that had a lot more space, that was more direct, and this record allows people to come in. We open up a little bit more, and when you do that, a lot of people want to gravitate towards that.”