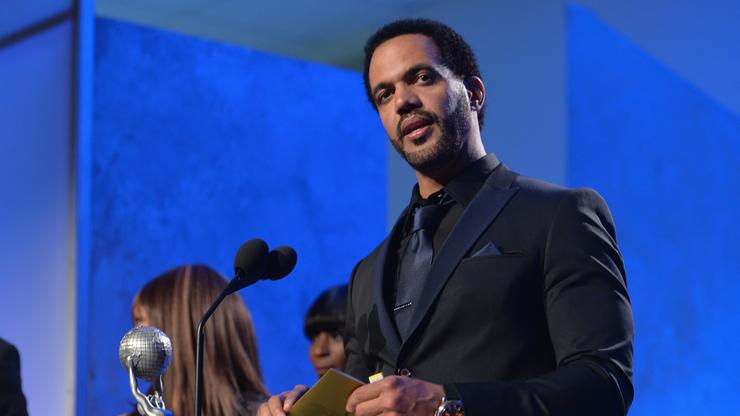 Moving on can be hard to do.

Young & The Restless star Kristoff St. John passed away tragically on February 3, 2019. A couple of months after his death, Kristoff’s father and his daughter put the soap star’s condominium up for sale for $314,000. The 1-bedroom 1-bathroom 783 square foot condo recently sold for the asking price. When St. John purchased the home in 2014 he paid $260,000.

The condo is located in Canoga Park, a gated community with access to tennis courts, a workout room, and pool spas. The funds from the sale of the condo will go into an escrow account until details are finalized about St. John’s estate.

Kristoff played Neil Winters on Y&R from 1991 to 2019. According to People, Kristoff’s ex-wife Mia St. John, a world champion boxer, is writing a tell-all book that includes details about the end of Kristoff’s life. The cause of death for Kristoff was established as heart disease made worse due to alcohol consumption. Mia and Kristoff lost their son Julian, 24, to suicide in 2014, turning Mia into a proponent for mental health awareness. Kristoff was buried next to his late son.

According to the blast, St. John’s family is fighting over his $1 million life insurance policy. Kristoff’s ex-wife Alanna is suing Mia St. John on behalf of Lola, the daughter Alanna shared with Kristoff. 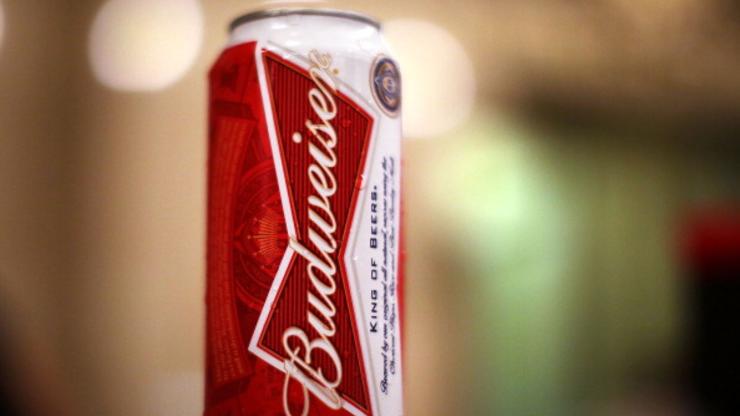 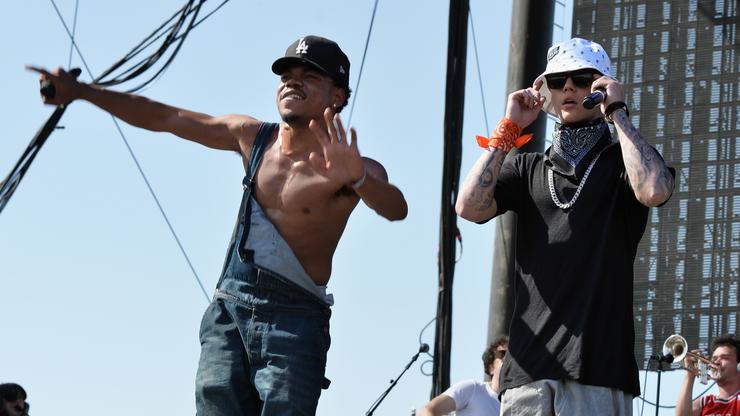 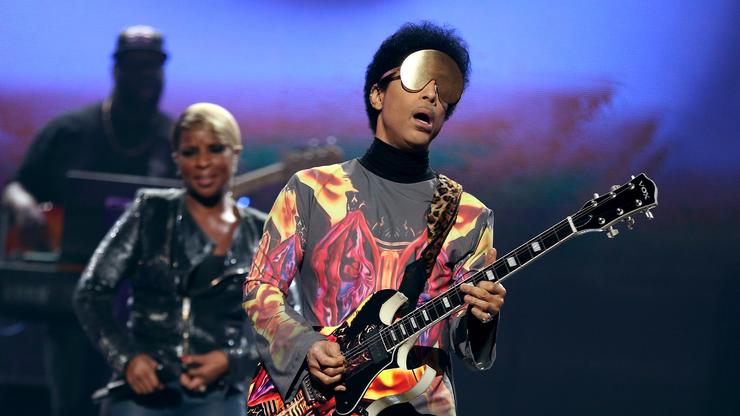 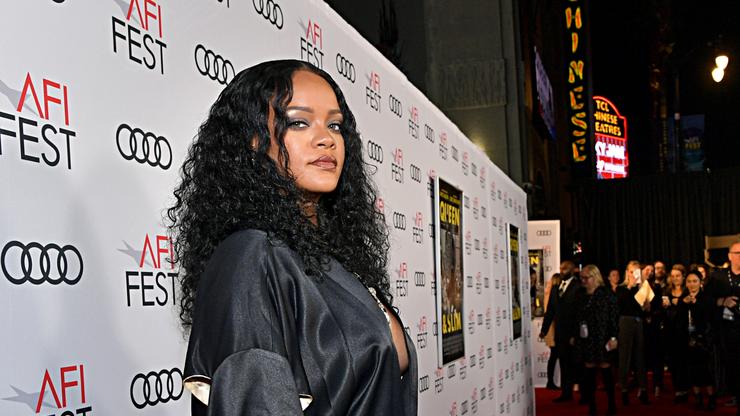