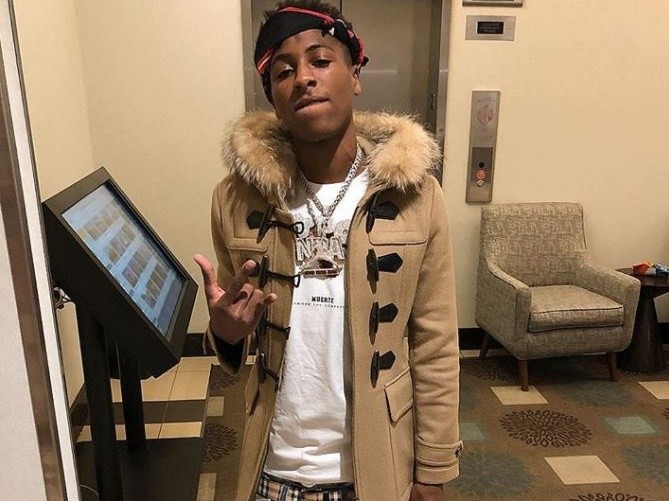 With the release three mixtapes and a collaborative project with Moneybagg Yo in 2017, YoungBoy had a busy year. In addition to his AI YoungBoy project making the cut for HipHopDX’s Best Mixtapes & EPs Of 2017, the mixtape also hit #24 on the Billboard 200 chart.

On the visual end, YoungBoy is continuing to rack up views on YouTube. His most recent music video, “Outside Today” has received more than 6 million views in less than a week.

He also dropped “Love Is Poison” on his channel to go with the album announcement.

Check out previously released single “Solar Eclipse” below too.