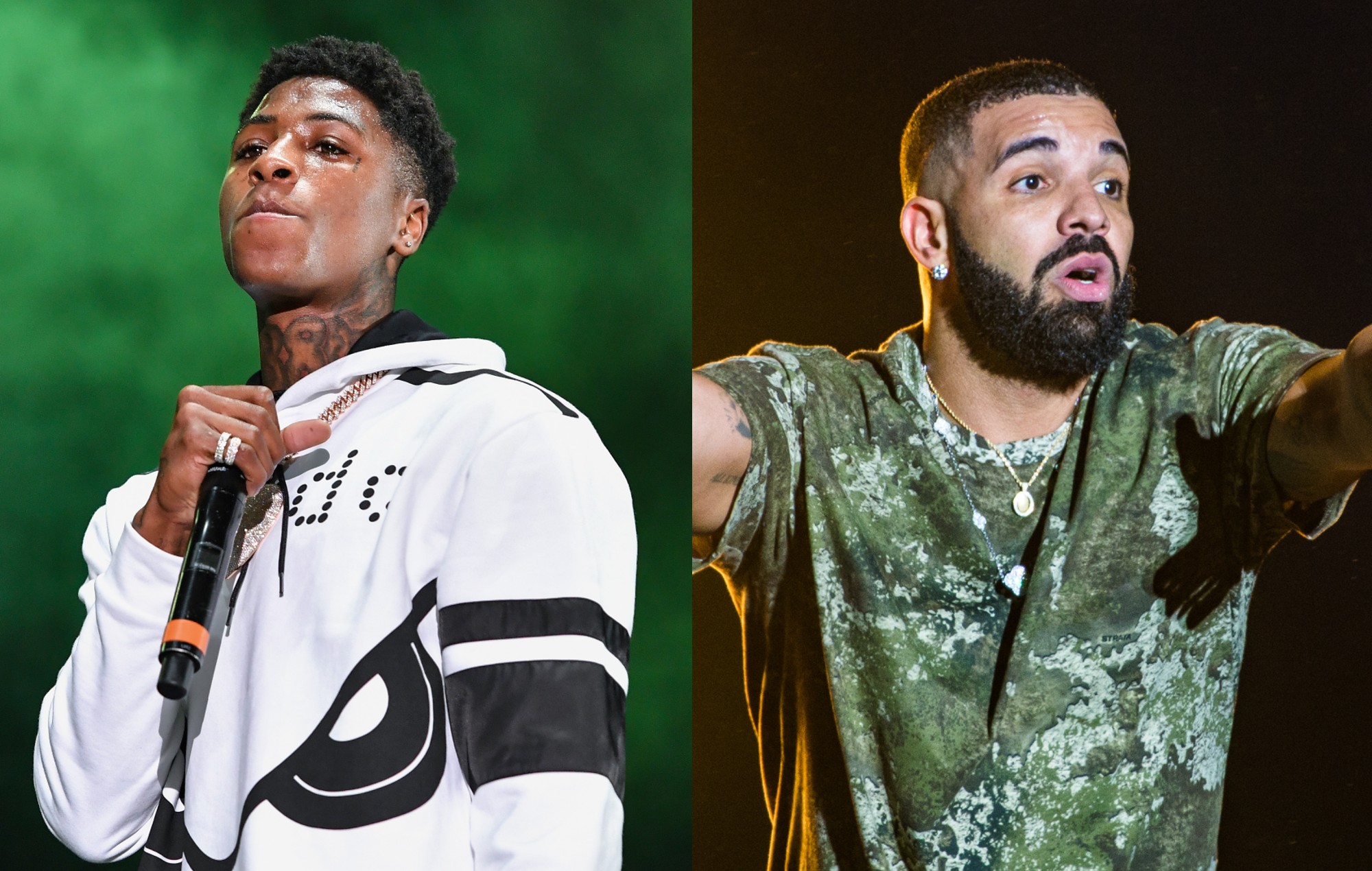 Rapper YoungBoy Never Broke Again has revealed that a collaboration with Drake is “in the works” during a recent interview.

The artist, who is currently awaiting trial for gun and drug charges, shared the news last week on streaming platform Stationhead.

“Me and Drake was really talkin’ ’bout ‘Top’, going ahead and getting the deal sealed with me and him linking up,” he said, referencing his 2020 album.

“That’s the whole collab we workin’ on as we speak,” he continued. “Yes, that is in the works.”

The news comes fresh off the back of YoungBoy’s latest album, ‘Sincerely, Kentrell’, which arrived on September 24. The record has been contending for the Number One spot on the Billboard 200, up against Drake’s own recent release ‘Certified Lover Boy’.

YoungBoy was initially arrested in September, 2020, on drug and firearms charges. According to The New York Times, the rapper was one of 16 arrested after the police and FBI received an anonymous tip-off about people with guns at an abandoned site. They later announced they had seized 14 guns, $79,000 (£61,184) in cash and drugs from the location in Baton Rouge, Louisiana.

As per the Rap-Up, he was apprehended in Los Angeles in March this year over an outstanding warrant on drug and weapons charges. He pleaded not guilty to possession of a firearm and possession of an unregistered firearm, and is currently awaiting trial in an LA jail.

Drake’s ‘Certified Lover Boy’ arrived on September 3, with NME calling it a “boring, bloated disappointment” in a two-star review.

It went on to secure the Toronto rapper his fourth UK Number One album and break a US Billboard record, becoming the only act alongside The Beatles to monopolise the entire top five in a week.