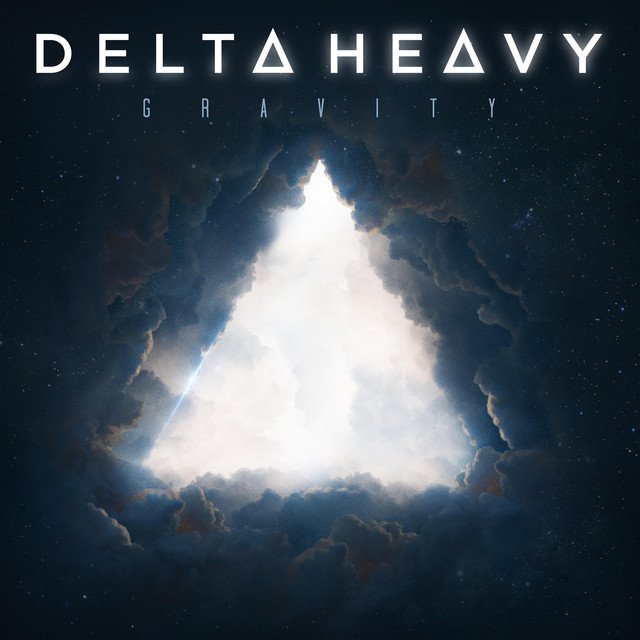 Your EDM Interview: Touring, Touring and More Touring – Delta Heavy Have a Packed Schedule On the Heels of New Single "Gravity"

Delta Heavy are, for all intents and purposes, one of the few drum and bass acts who have truly managed to bridge not only the gap between EDM and pop music but the gap between DnB and pop, which is definitely much wider. With their consistent style and fast danceable jump up beats, they’ve become a household name in the UK, EU and even stateside.

Delta Heavy seem to be both constantly touring and constantly producing. With their most recent single “Gravity” releasing right after their Coachella appearance and a heretofore hushed upcoming album, Ben and Simon always seem to have something in the hopper. From our sit-down with the duo, it’s clear that it’s business as usual for the DnB powerhouse and, just like their drums, they like to keep it rolling.

What made you decide to release a track like “Gravity” after coming off a big tour?

One tour turns into another to be fair. We actually just announced a whole series of new dates last week. It’s a continuous process with our music and touring at the moment while we are putting out singles. It’s not always a decision to release a track in a certain style, more what is nearly finished or developing nicely. We aren’t producers who have loads of finished tracks lying around doing nothing. We will rarely finish a track or even get it beyond a basic demo if the vibe isn’t there or it’s not working for some reason.

“Gravity” has a really fun 80s vibe in the intro synths. How was it to put that tune together with the hard, steppy DnB in the rest of the track?

(Laughs) I’m not sure “fun” and “80s” were our intention but I guess that’s true and we have always been fans of 80s synth sounds. The intro music was made a few years ago but we resurrected the idea and felt that it had the potential to be one of our space themed harder tracks. It’s a formula we have used many times but we enjoy it because the music is cinematic and provides a lot of anticipation before a drop that, when combined, feels like an exciting journey through space. I think sometimes there is a bit of a void in drum and bass where tunes bridge musicality and hard drops. Too often it’s one or the other.

It was interesting to hear the main synths take on the bulk of the crazy syncopation in this one while the beat stayed largely stable. How was that programmed? Any challenges?

The synth line is actually quite a steady pattern but we wanted to do something different to what we have done in the past for the tune to stand out. It was just programmed by playing in an initial idea with that rhythm on the keyboard and then slowly tweaking, adding more notes and more musical edits with a variety of sounds. As with most of our tunes it was challenge to mixdown. We end up putting a lot of sounds and layers in our tracks so it can often lead to headaches fitting it all in and up to the loudness required when mixing down.

We’ve heard there will be a number more tracks coming up shortly. Do they all have the kind of vibe as in “Gravity?”

After “Gravity” we’re going to release something a little bit different but it’s too early to say much at the moment. Later in the year we’re working towards more Paradise Lost shows. That’s our main focus for the future along with a new album at some point.

As you start with this new rash of releases, tell us some thoughts you’ve each had about your style and how it’s evolved. How do you think it fits into the larger context of drum and bass right now?

Since the album our style has been fairly steady. We’ve mainly focused on doing heavy dancefloor tunes whether they be vocal or just musical but fitting into the context of drum and bass isn’t really something we think about. We have always veered towards other genres and influences from other genres so we don’t like pigeonhole ourselves or feel restricted by what we are or might be able to do in the future. We have certainly done a lot of tunes that fall into one energy bracket and that’s something I would like to be able to change – not for good, but I don’t like the expectation that everything we make has to be a ‘banger’. Retaining the energy at 95% for us is much like only ever writing at 174bpm; it gets far too repetitive and we want to keep challenging ourselves and musicians and producers, however, it will always be dancefloor music. We are also looking for new ways to source our sounds and more interesting ways of creating ideas rather than endless synth tweaking, which for us is very boring.

Any hints as to what fans can expect from the new tunes?

Despite what was just said the next release is definitely in the epic banger territory and it’s at 150bpm. Beyond that you’ll have to wait and see.

Will you be touring again this festival season?

Yep we just announced around 23 dates between now and the end of the Summer with more going in. Suffice to say, there’s plenty of touring!

Any plans to come to the US this summer?

Absolutely, we just played Coachella for the last 2 weekends and regularly play shows all over the US & Canada. We have a few more festivals to come including Shambhala and a couple which aren’t announced yet.

“Gravity” by Delta Heavy is out now on RAM. Click here for streaming and purchase options. Also be sure to check out their website for tour dates and news on releases.